While it’s true that marketers have played around with augmented reality for years, industries such as construction, medicine and architecture have largely adopted it wholeheartedly into their ways of working, with huge success. Yet some brands still aren’t taking it much further than surface-level fun and gimmickry.

Now, that “just for fun” technology is coming of age. And it’s bringing the receipts.

One study has predicted AR’s overall value will grow to almost $89 billion by 2026 from $14 billion in 2020, with many others predicting similar.

It’s clear the tide is turning and it won’t be long before AR sits at the core of a media plan. But how many creatives and brand marketers really know what to do with it, and what do we need to do to get there?

Campaign brought two creative leaders to a virtual conversation to find out more. Laurent Simon, chief creative officer at VMLY&R and Imogen Tazzyman, executive creative director at McCann Manchester, talked about their experiences with AR in marketing, the opportunities that it brings and why now is the time to embrace it.

The game has changed
If brands haven’t experienced AR in a while, it’s important to understand how far it has moved on since the early days, Tazzyman immediately acknowledged.

“I remember seeing a very early virtual AR try-on and thinking, ‘this is going to be incredible’. But it wasn’t quite there yet; the tech wasn’t quite at the stage of making the experience truly believable. But I knew when the tech caught up, the possibilities that AR was going to have were going to be huge. And I think that’s where we are now. I think many people don’t realise how far things have moved on, and the opportunities that are out there.”

Simon agreed: “It was already clear to me in those early stages that AR could connect with people on a different level [compared with other media]. I knew it was more than just a gimmick, but it just needed a bit of time.

“It feels like we are there now and at a stage where conversations around AR are changing. In particular, the pandemic has fueled a huge uptake in AR and really pushed it on, as brands have searched for alternatives to offer consumers over physical experiences.

“I don’t want to say it’s reached maturity yet, as I think there’s still even more to come, but we’re at a stage where we have the numbers, the stats and the facts, as well as the experience, to back it up on a media plan now. So it’s easier for brands to see the benefit of adding it to their campaign.”

“We have the numbers, the stats and the facts, as well as the experience, to back it up on a media plan now”
Laurent Simon, chief creative officer, VLMY&R

Attention and immersion
One of AR’s big selling points is its ability to grab an audience’s attention and engage them for longer than more traditional methods of advertising.

“AR, when done right, is much more powerful and much more engaging than most advertising mediums,” Simon said. “And it's because you're interacting with your image and the world around you, so it is fully immersive.

“You, as the consumer, are being given the tools to play with, and you get to decide what the end result looks like. As a brand, you're in the unique position of having your audience interact with your brand organically; to have them play with your ethos, your values, your product, within their personal space.

“That’s hugely valuable when it comes to brand loyalty and connection, in both the long and short term - and Snapchat as a platform does it the best.”

Tazzyman agreed, and believes that making your brand a part of a conversation is a key way of creating a long-lasting relationship with your audience.

“Self-expression is a rite of passage for every generation at a certain point in their lives, and AR has just opened up a whole new world of possibilities, particularly for Gen Z,” she says. “Whereas previous generations might have done it through music or fashion, Gen Z can experiment so much further with the use of AR - particularly with Snapchat.

“Instantly, they can play around with how they want to express themselves, without commitment. As a brand involved in that, you’re not just engaging with your audience, but you’re giving them this really powerful sense of ownership, as they’re creating their own content with you at the centre. It's not you imposing something on them or getting in the way of something they’d rather be doing. You’re part of an authentic conversation, and I think that's super powerful.” 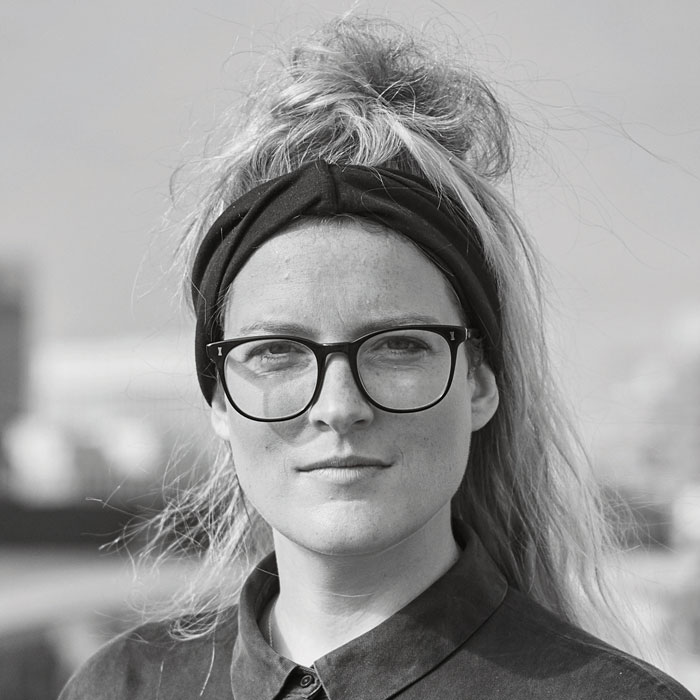 “As a brand, you’re giving a powerful sense of ownership as your audience is creating their own content with you at the centre.”
Imogen Tazzyman, executive creative director, McCann Manchester

Tazzyman continued: “We know that with Gen Z, three quarters think their generation is going to be the ones that change the world. And AR Lenses on Snapchat really allow them to build the world that they want to see. And that's everything, from the job market to challenging social injustice.

“This is why Snapchat AR is an amazing way to demonstrate your brand purpose, as we know that this generation don't really engage with brands that aren't doing the right thing. So if you can bring your brand purpose to life through something that's going to really engage and connect with them, that's going to stick with them. They're going to remember your brand's message, and when the time comes, they’re more likely to spend with you, ultimately.”

When it comes to converting sales from AR experiences, strides have been made towards  an even more seamless experience.

Shopify links have been added within Snapchat’s ad format, to make that path to purchase easier where appropriate. However, both Simon and Tazzyman agree that focusing on AR merely as a quick route to ROI is short sighted, and misses the point of the deeper value and long-term success it can bring.

“While some AR users might not spend huge amounts of money right now, it is important to start building a relationship with them all the same,” Tazzyman pointed out. “They’re going to be entering the job market very soon, and that means they will have money to spend in the not too distant future. If you're not a brand that they engage with already, then you’re probably going to miss out.”

Simon agreed: “If they're not your customers yet, they will be tomorrow. So in order to not miss the boat, you need to invest in them now. You need to show your face in their world and show them they matter. Doing so through AR is one of the most interesting ways to bring to life your brand and create an experience that lasts.

“Investing in AR is about the survival of your company. It’s as simple as that.”

Ommy Akhigbe and Clara Bacou are part of a select group of creators and developers from around the world who collaborate to create new Snapchat AR Lenses. 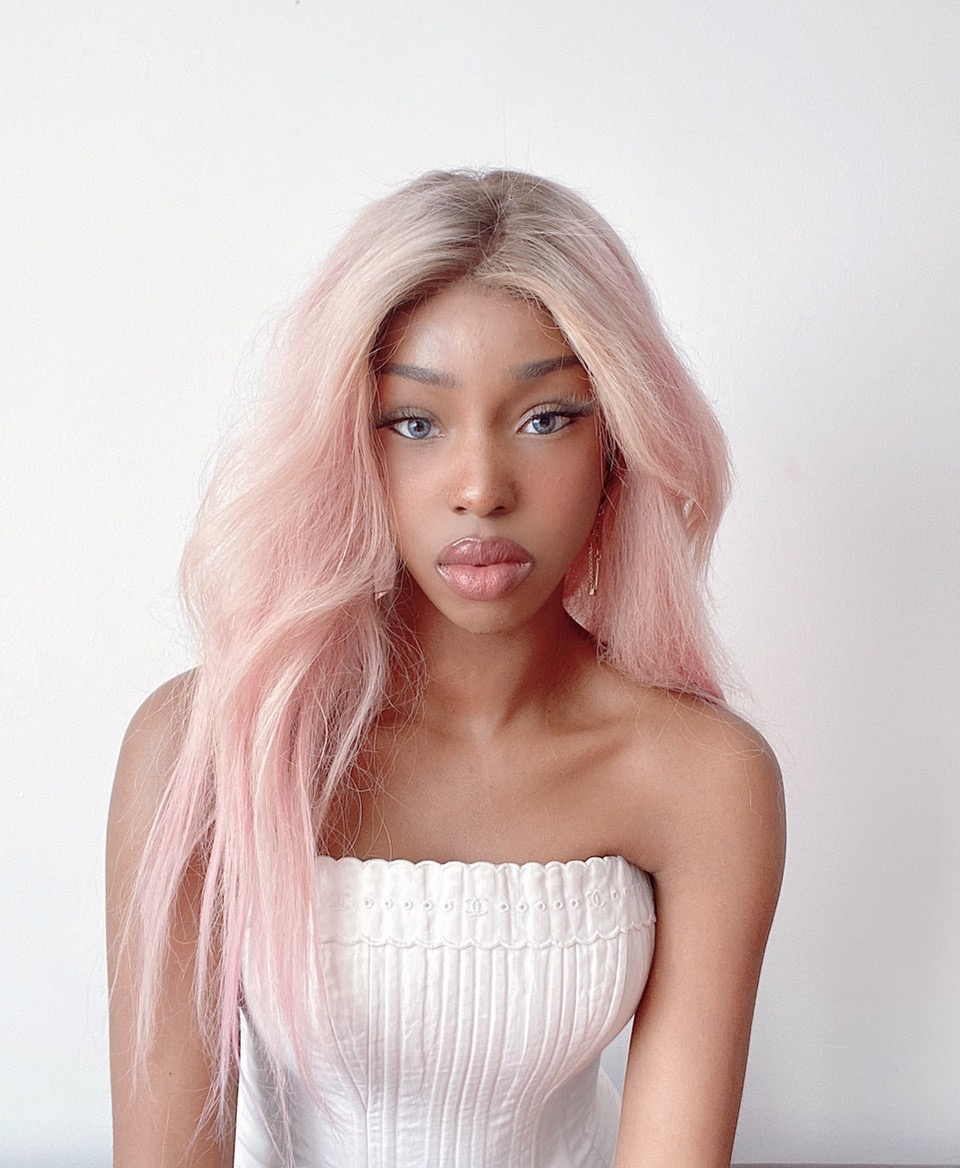 Ommy
“We’re in a unique time where we’re able to help shape and define the products of the future.”

I’m Ommy, and go by @autonommy in the metaverse. I’m a creative technologist. Most of my work is focused in extending the life-span of clothing through augmented reality, and building digital “skins” for clothing that is contextually aware, or user customisable.

To me, the future of AR is frictionless - and part of a paradigm shift where augmented reality is something based in everyday utility as opposed to novelty - where contextually-aware technology is able to facilitate a user’s day-to-day. 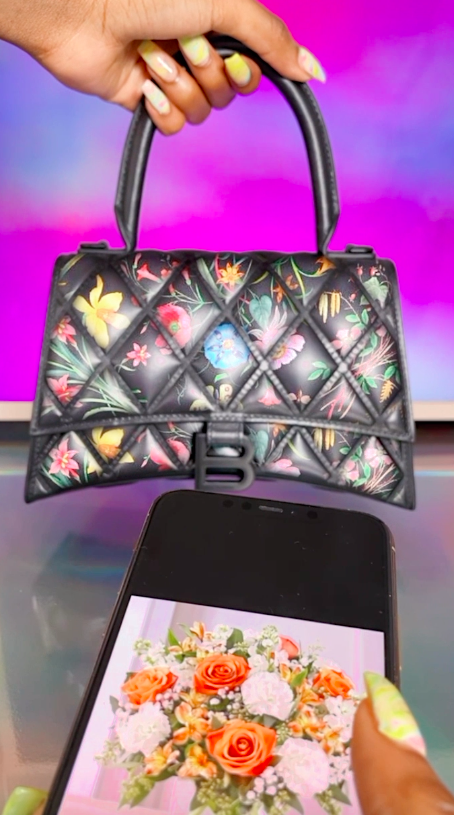 Platforms are being quite transparent with their plans to build new interfaces and hardware to support the next generation of computing and emerging tech - with AR glasses at the forefront of this.

What should brands be doing about it? Experimenting and exploring an array of different use cases. Social AR is especially valuable as it enables you to create AR experiences where users currently are - and intend to share and story-tell - on social platforms.

Integrating AR into product activations and campaigns and working closely with platforms and subject-matter experts is my best recommendation. We’re in a unique time where we’re able to help shape and define the products of the future. 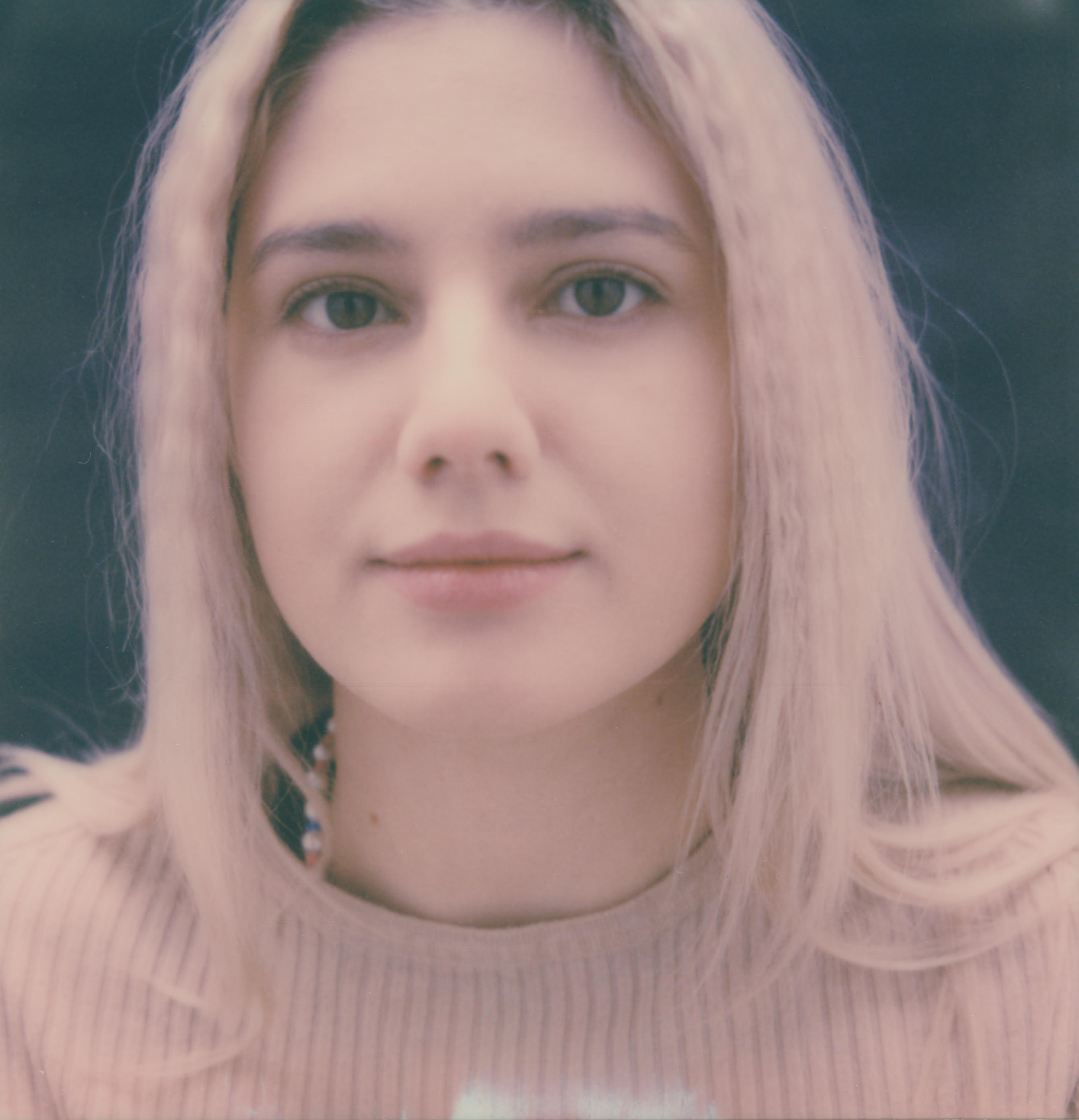 Clara Bacou
“Lenses (and filters) are the ultimate personalised ads because they showcase the user first, making the experience always relevant to them.”

I’m Clara, a director with Partizan and a 3D/AR artist with expertise in 3D image rendering, art direction, and AR Lens creation. My public work includes mixed reality, animation, and AR projects for Snapchat, Spectacles 3, Universal, Spotify, Cartoon Network, Louis Vuitton, Gucci, Coach, League of Legends, and Honor. My Lenses have been featured in Forbes, Adweek, Elite Daily, The Verge, among others, and specialise in 3D, beauty, and character.

The use of AR and the understanding of its utility is only going to grow. 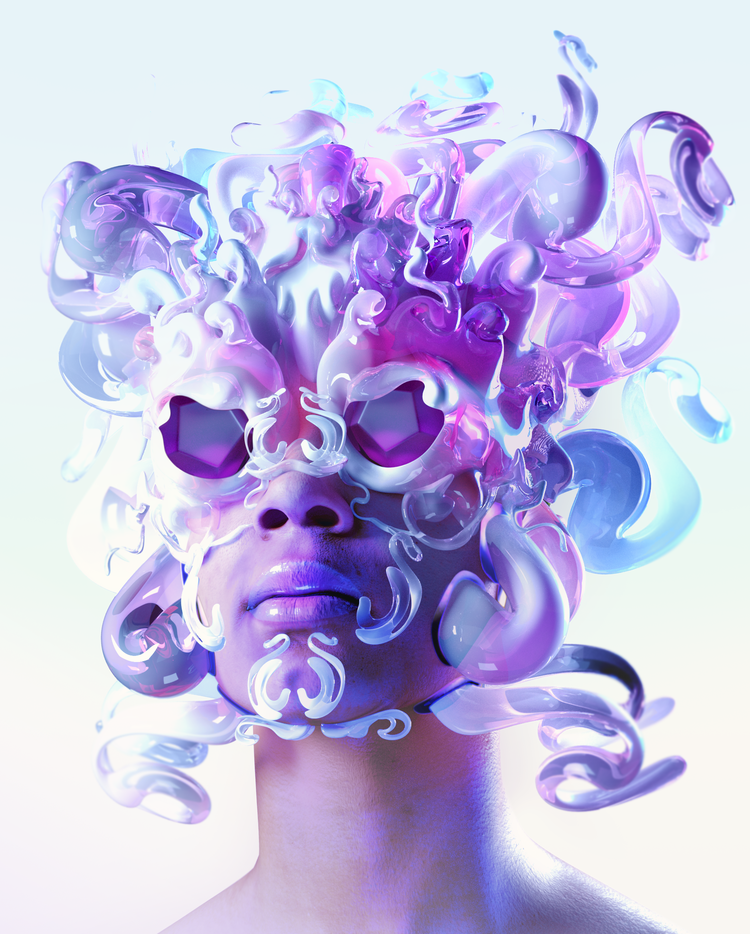 AR is only going to become more integrated into the world around us thanks to upcoming advances in AR technology, such as increasingly smart camera technology on phones and, taking it a step further, AR eyewear.

What should brands be doing about it? Brands should be recognizing the potential of how many more people they can reach through social AR thanks to its success in relating to the user first. Social AR allows users to interact directly with brands in a way that places the user at the centre of a story.

Lenses (and filters) are the ultimate personalised ads because they showcase the user first, making the experience always relevant to them.

“Investing in AR is about the survival of your company”

Snapping for good: how to tap into Snapchatters’ social conscience

Why Snapchat is looking to hire its first planner