Half of London's creative and marcomms professionals move jobs for more interesting work, according to recruitment and executive search firm, Daniel Marks.

Daniels Marks’ survey, which generated over 250 responses from creative industry professionals who work with the recruiter, revealed interesting insights into job search behaviour. These include the types of benefits they value from an employer, reasons for leaving their last position, job satisfaction and job security.

A staggering 50% of candidates who responded to the survey stated their reason for leaving their last job was for a ‘new challenge / more interesting work’ - significantly higher than any other reason, with 33% stating ‘higher salary’, followed by ‘enhanced career prospects’, ‘improved working environment’ and ‘better work/life balance’ respectively.

Although better training, improved benefits and a better location are generally considered major motivations for moving jobs, these three reasons combined only received a total 18% of the votes.
Improved benefits are surprisingly not a large contributing factor to leaving a position with only 5% stating it was a reason to leave.

Whilst ‘improved benefits’ may not be the highest contributing factor to people leaving their jobs, employers are increasingly recognising that it still plays a huge part in attracting and retaining staff. But which benefits do employees feel are the most important?

Flexible hours / working from home is the most important benefit for 78% of the survey respondents, and this is closely followed by holiday entitlement (76%). Company pension contributions (47%), bonus (45%) and private healthcare (41%) are highly valued but significantly less so than holiday allowance or flexible hours.

When asked whether they work from home at least one day a week, one in five said that they do. But with 70% of candidates not working from home at all and 78% saying ‘flexible hours / work from home’ is the most important benefit, should more employers be looking at this in more detail to see if it is workable?

"It will be interesting to see how these figures look in five years time", enthuses Dan Matthews, founder and CEO, Daniel Marks. "Working from home may have initial set up costs in some cases but would ultimately be a more financially attractive benefit to an employer, and it’s clearly what most candidates want, according to our research."

Other benefits such as a bonus or increased pension contributions can be financially costly to a business and are considered less important by the candidate.

Matthews adds: "If productivity and creativity were to remain the same or even increase, and with technology for remote working now improved, working from home is certainly something employers need to consider offering, given these findings."

Candidates are satisfied with their jobs

Generally speaking, candidates are satisfied with their current salary with a majority (71%) rating their satisfaction level at least three out of five. Only 5% are dissatisfied with a score of one.

The majority (75%) of candidates are at least satisfied with their current position, and more than twice as many are very satisfied (12%) than very dissatisfied (5%).

Overall, candidates feel secure in their jobs, with only 3% giving job security as a reason for leaving their last position. This is indicative of a confident candidate-led job market, where candidates are not moving for job security, and they generally feel satisfied and secure in their jobs. Overall, 84% stated feeling secure or very secure, and only 5% said they felt very insecure.

According to the survey, candidates are finding new opportunities quickly, with two-thirds of the permanent candidates surveyed finding their position within the first three months, one-third within the first month and only 19% taking four to six months. Fewer than 15% of candidates took over six months to find their current position. And almost half (43%) first heard about their current position through a recruitment agency or headhunter.*

"Companies that understand this speed and move through the recruitment process quickly will be seeing far greater success, and this is something that, as a recruitment specialist, we pride ourselves on helping employers and candidates to achieve", says Matthews.

"It’s also indicative of a buoyant market where candidates clearly have options and can move fluidly. Those taking longer than three months may also just have more specific or unique requirements as opposed to not being able to find a suitable role", he adds.

To sum up the findings, in a candidate-driven buoyant market, employers need to bear in mind the following key factors in order to attract and retain top talent:

*This survey was taken by candidates Daniel Marks is working with and as such are in dialogue with a recruiter. Therefore, the results may be biased towards finding a role through a recruiter. 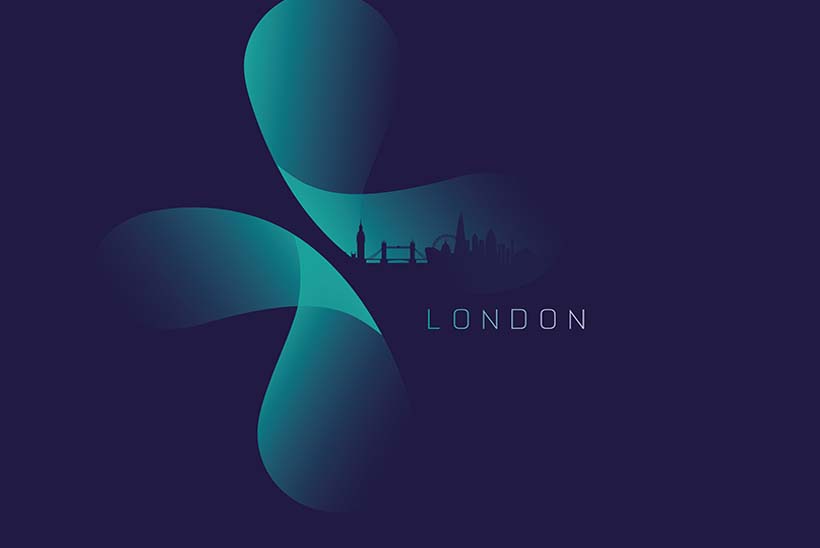 Looking for your next career opportunity? For more information about Daniel Marks, please visit http://www.danielmarks.com/

Tackling the diversity and talent shortage with planning internships

What is the future for AI careers?