Breaking new ground may be risky but it brings big rewards for brands and audiences alike. Here's how to do it

Without innovation and without a growth mindset we are stuck in repetitive behaviour that doesn’t meet any ambitious business plan. In times of great transition and disruption, we all have a choice. Stick to plans that we can prove have worked in the past; optimise and repeat. And run the risk of optimising to a sub-optimal position. Or we can try the new, the unproven. Of course, this requires bravery. These four case studies from Coca-Cola, HarperCollins, British Gas and Missguided show our clients trying the new and proving that it works. 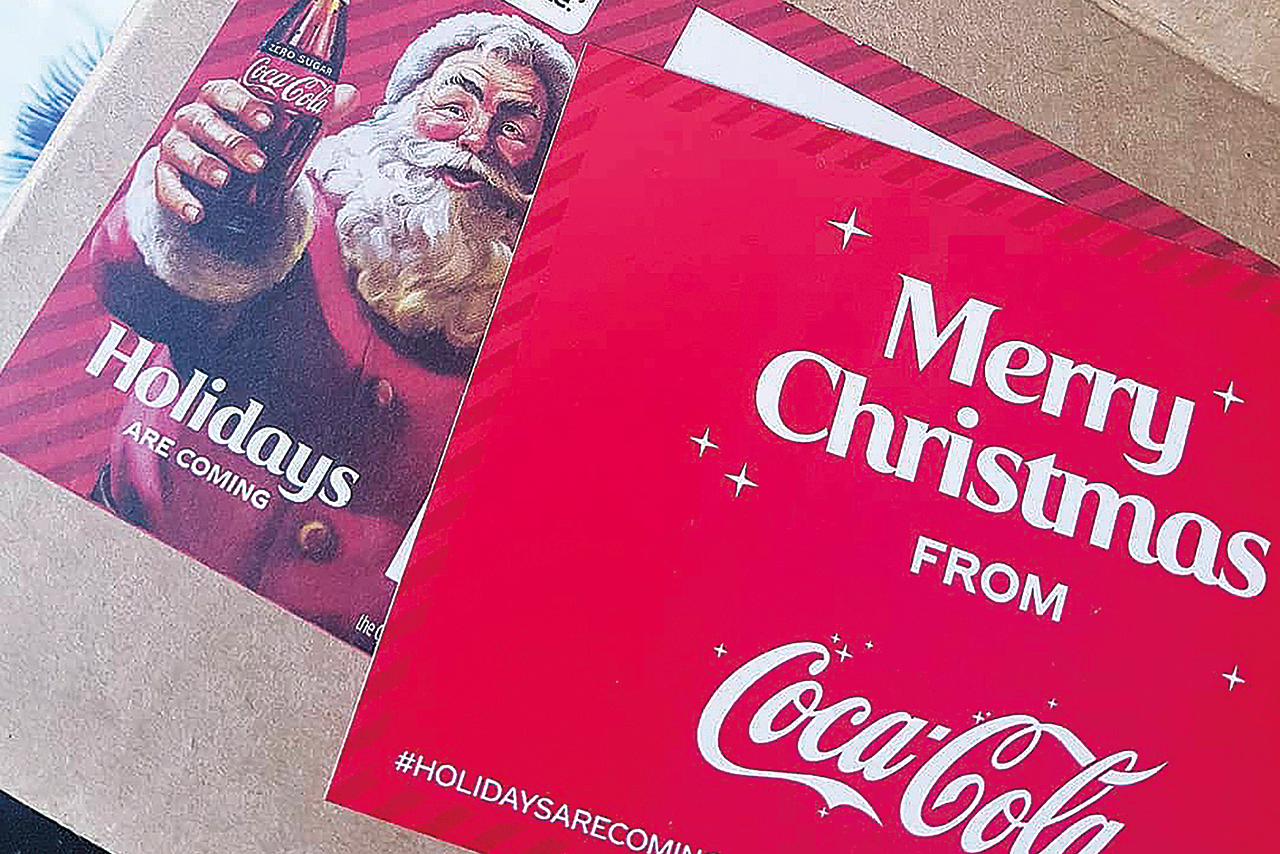 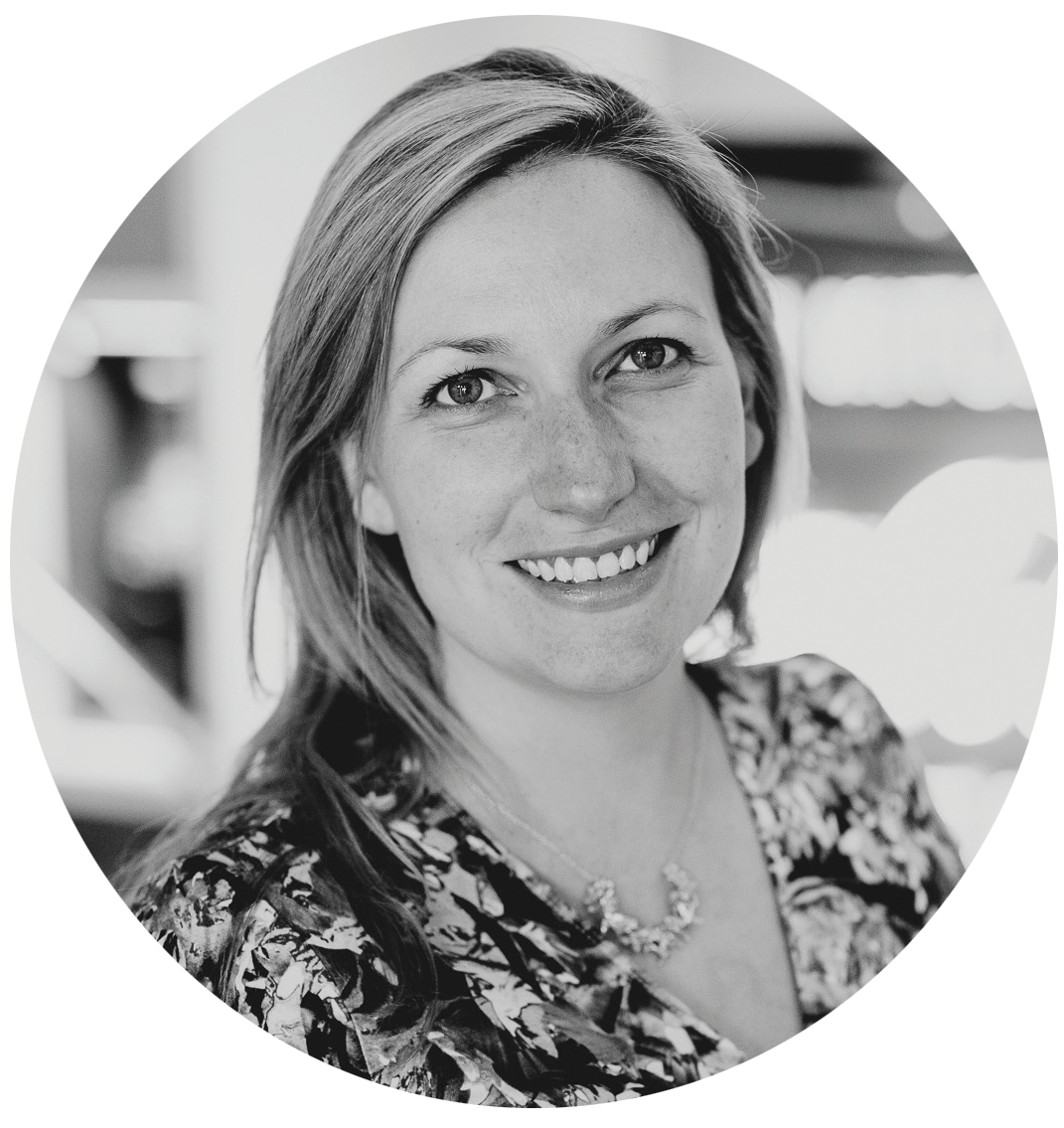 In today’s retail climate, growth for brands is a real challenge and, regardless of our scale, we still need to ensure our brands are delivering against conventional FMCG planning principles. Fundamentally, unlocking growth still hinges on recruiting a steady stream of new drinkers, ensuring our brands remain interesting and relevant, and reaching audiences at scale.

TV and broadcast reach is vitally important for scale brands but, with peak programming moments largely occurring post7pm, there is a disconnect between the moment of inspiration and the moments of purchase that mostly occur pre-7pm. We needed to identify opportunities to bring these two together and collapse the gap between inspiration and purchase. Enter: "Alexa… send me a sample."

Working with M&C Saatchi Shop and its platform ‘Send Me a Sample’, we developed a series of campaigns that enabled consumers to use voice assistant technology (eg Amazon Alexa and Google Assistant) to order a free sample of Coca-Cola directly to their home, all from the comfort of their sofa.

We created bespoke TV ads for Diet Coke Exotic Mango and Holidays Are Coming to make it as easy as possible for viewers to order a sample as they and their families settled into Saturday evening rituals. For example, during our Christmas campaign, our spot in X Factor had a call-to-action asking viewers to ask their voice assistant to: "Send Me a Sample of Coca-Cola Zero Sugar."

Through handpicking spots throughout the nation’s favourite shows we stimulated demand for 400,000 cans of Coca-Cola products, delivering innovation at scale and resulting in the biggest sampling campaign of its kind. 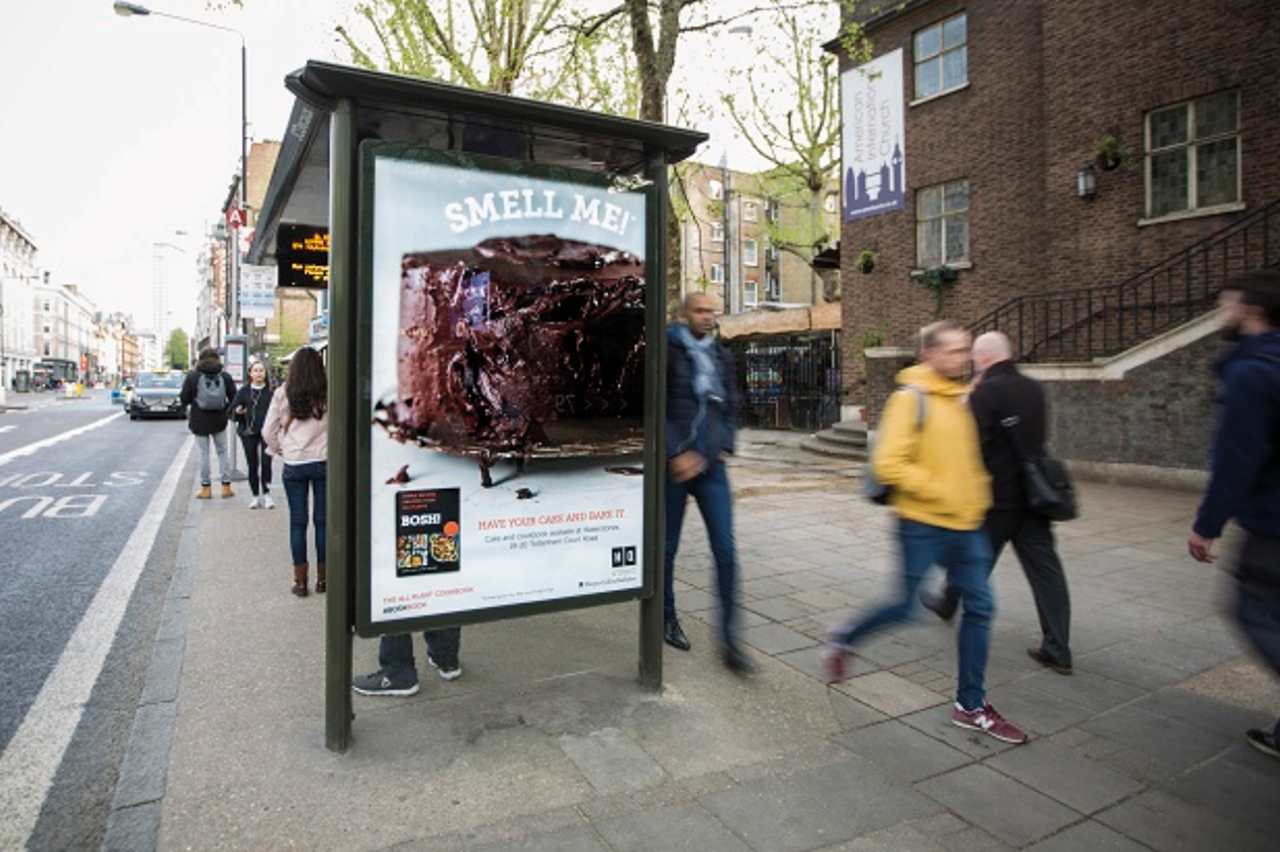 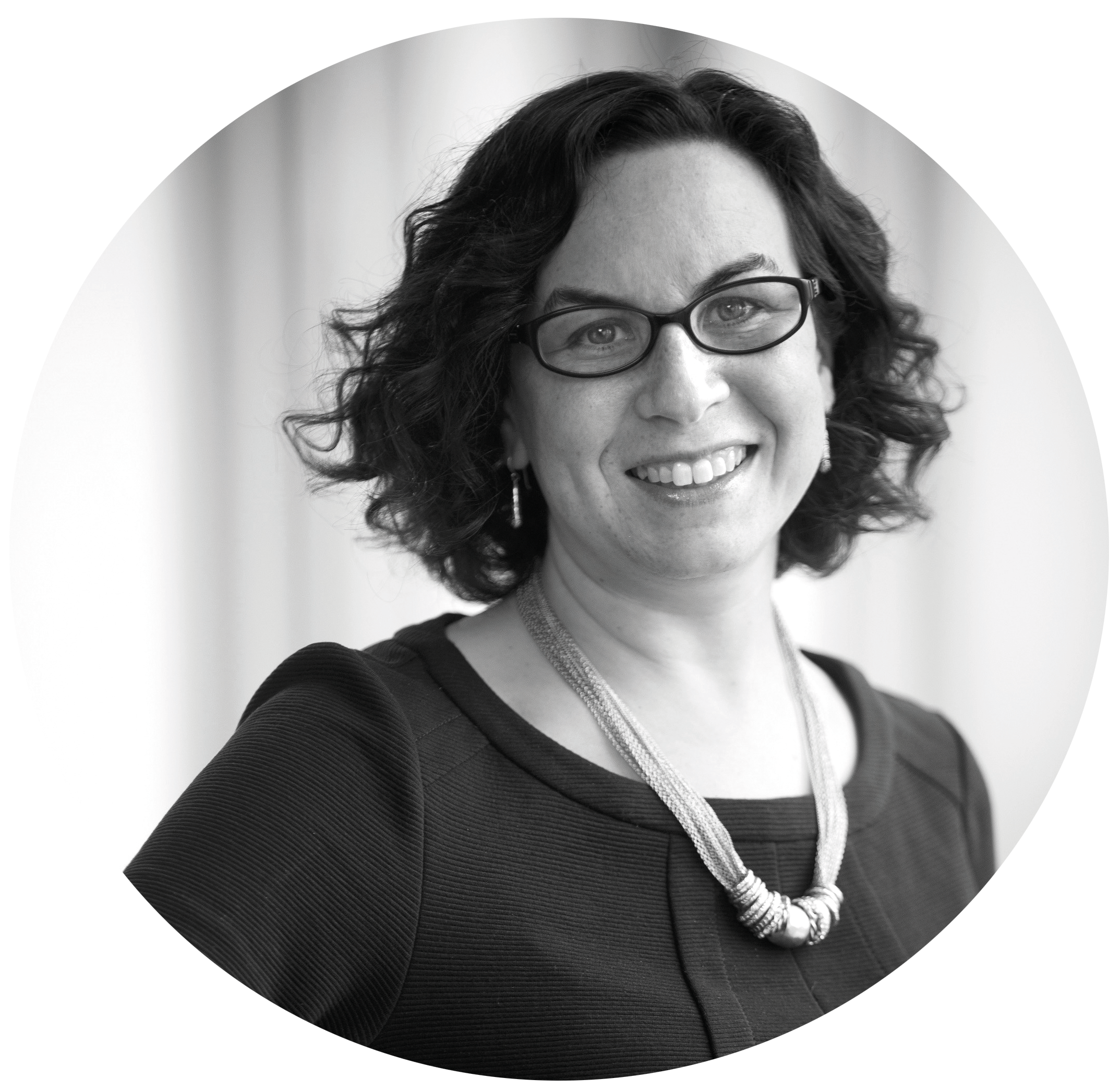 Henry Firth and Ian Theasby had built and established their plant-based social media platform, BOSH!, and were set to release their first plant-based and vegan cookbook with HarperCollins. However, despite increasing interest in plant-based living, vegan food is still a very ‘Marmite’ concept – with one in three people even stating that the word ‘vegan’ alone makes food less appealing (Statista 2018).

Taking vegan recipes to a mainstream audience wasn’t the only challenge. Cookbooks are already an over-cluttered product sector. With a tiny budget, we needed innovation to stand out.

Research led us to work from Oxford University in the Brain & Cognition Journal and its identification of the ‘ghrelin’ hormone. This naturally occurring hormone is released when we see or smell delicious food, stimulating hunger. This insight offered a clear strategic direction: find customers already hungry, before tempting their senses even more.

To isolate the optimal time to release content (and the most mouth-watering recipes), we created a ‘ghrelin-index’. This cross-referenced Touchpoint and Google search data, as well as test-data from the BOSH! cooks’ own Facebook and Instagram feeds.

Having discovered the hungriest time of day (3 – 6pm), we prioritised visual media, with digital 6-sheets and social media timed to release sumptuous short-form video, providing visual stimulation to match the BOSH! food and book. Most excitingly, a scented 6-sheet in central London wafted the smell of freshly cooked vegan chocolate cake into the noses of London’s commuters. 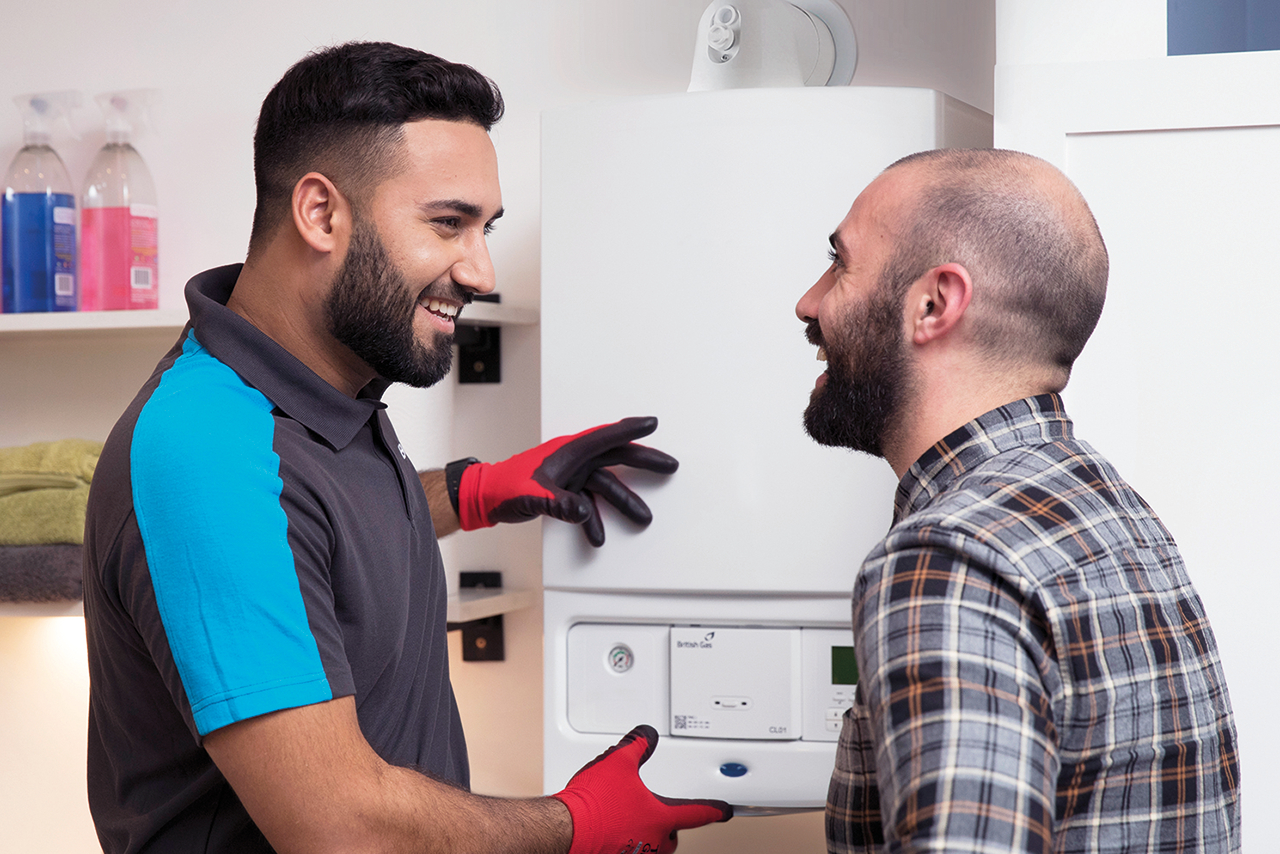 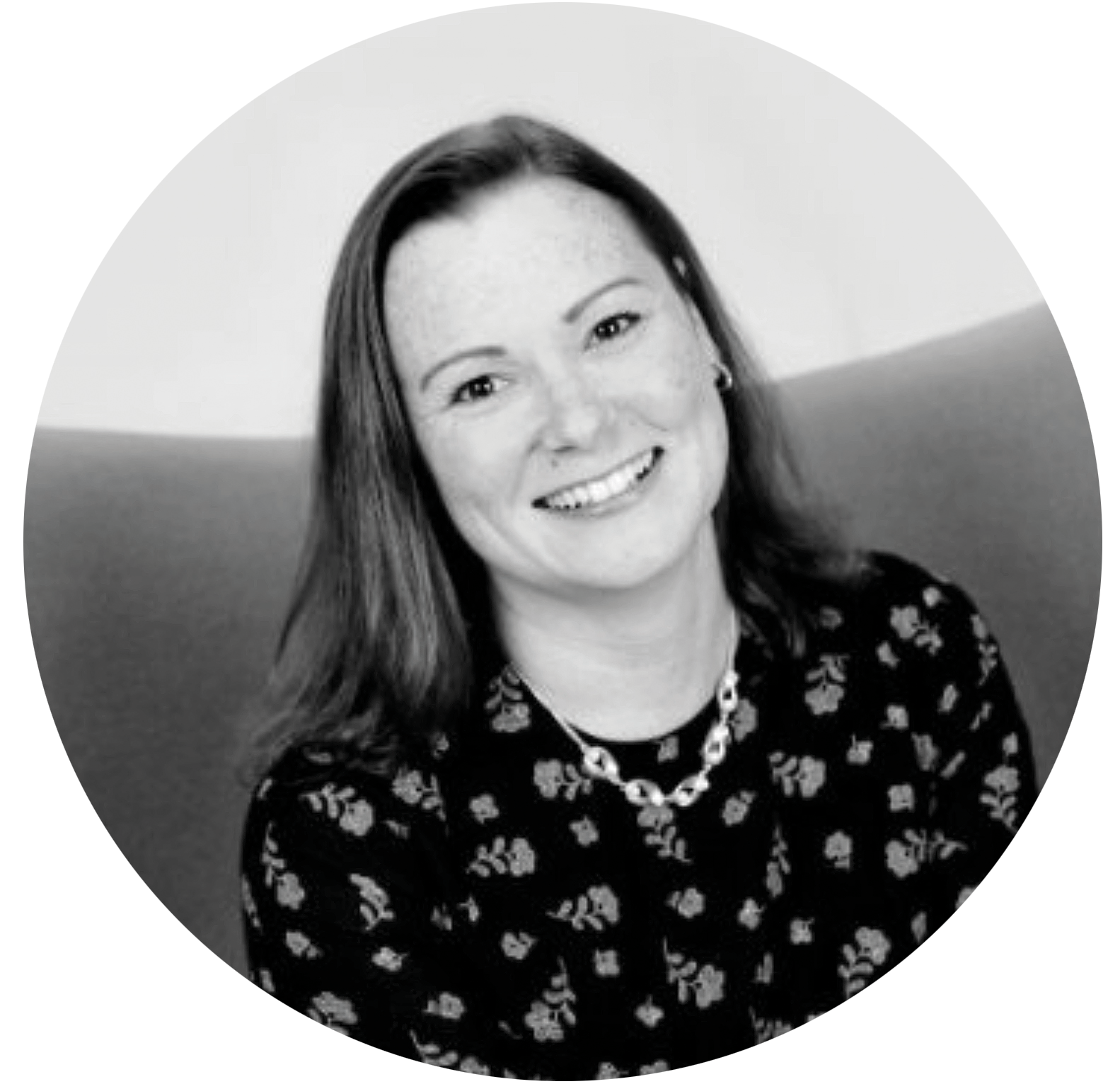 In cold weather, nothing strikes fear into Brits like the threat of coming home to a broken-down boiler, no heating and no hot water. We wanted to help people get organised, by prompting them to protect their boilers throughout the winter months. It was clear that, to target people before crisis point, personalisation was key, so we tasked MediaCom with using dynamic audio to reach our audience.

By building on previous success with traditional radio, planning communications at scale and using real-time data (eg each listener’s personal and live environment), we were able to deliver personalised dynamic creative, make the campaign feel relevant to the listener, and make those worst-case scenarios (whether a broken boiler or burst pipe) seem ‘real’. We set predefined trigger temperatures to increase media bids, ie the colder it got, the more spots listeners would hear.

This dynamic creative also delivered script variations on the fly, using data passed about the listener, including time, their whereabouts, and how cold it was – specifying not just whether it was snowing, but the exact temperature at the listener’s location. We partnered with A Million Ads delivering enough script variants to serve over 8,000 different versions of the ad across a total of 2.9m impressions.

The campaign was the first of its kind in the UK, making British Gas the first brand to use Listener ID pixel tracking to prove the value of dynamic creative on response versus standard creative. Pixel tracking identified users who, after being exposed to the audio, then used the same device to visit britishgas.co.uk; tracking their on-site behaviour.

We proved that dynamic audio works. It allowed us to target at scale whilst delivering significant uplift in performance, including a 113% increase in conversions. 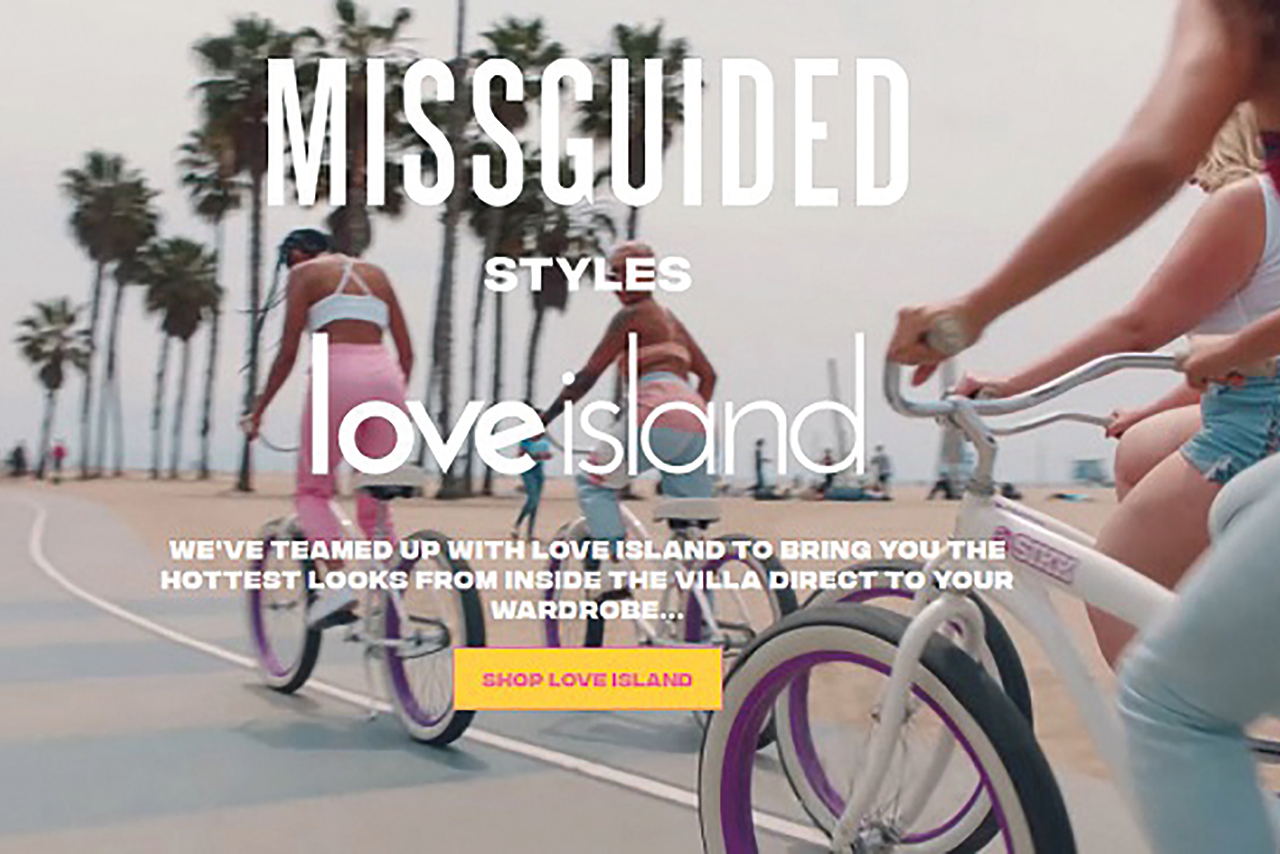 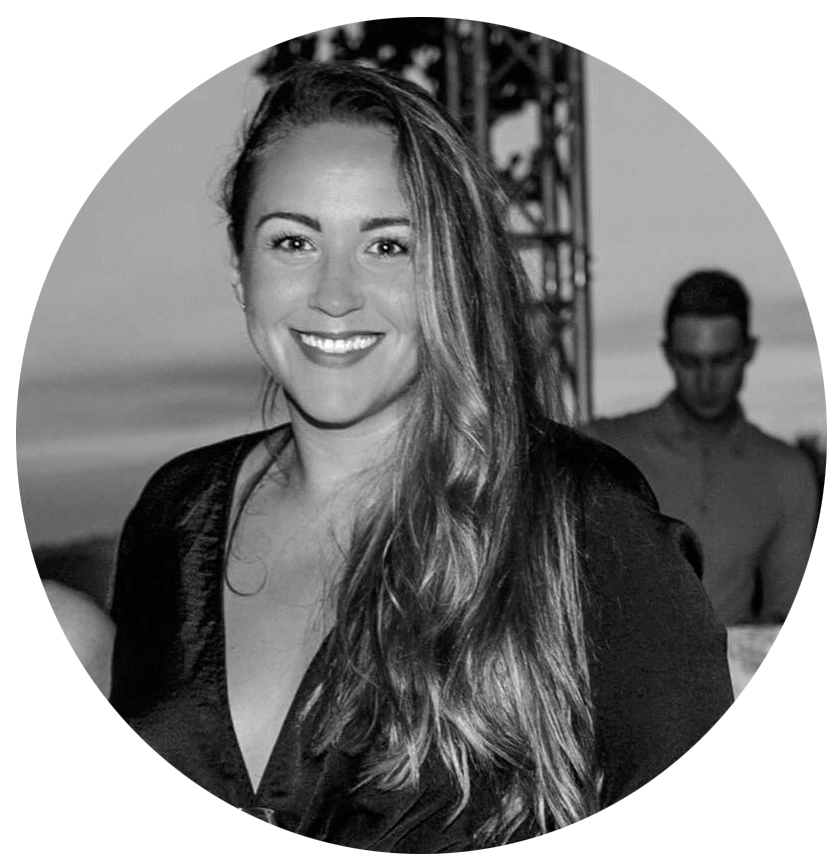 Online fashion is fast and furious. It’s tough to stand out. With few physical outlets, being front of mind is essential for success. We know that since TV started, viewers have wanted the outfits worn by the stars of their favourite shows. Last summer, we made getting the look easier than ever. We partnered with the hottest smash-hit reality show Love Island to provide the outfits worn by the contestants. With a few clicks on the official Love Island app, viewers could buy every outfit as they watched. From day one of the series, Missguided sales rocketed – up 40% thanks to the partnership.

This idea leverages how our audience use their phones while watching. As in constantly. By providing regular clothing updates for the cast, and then letting viewers buy via the Love Island app, we tapped into the immediacy craved by youth audiences when fashion shopping.

Prior to launch, each Islander browsed a bespoke Missguided pop-up shop, picking items to have sent into the villa during filming. Based on their initial selections, we sent new clothes weekly, keeping their wardrobes fresh across the eight-week period.

Every morning, we discussed what had worked (or not) the previous night, using real-time data on app visits, website visits and what people were buying. At lunchtime, ITV confirmed the exact outfits to feature in that evening’s show. It was then a race against time to create new designs across our paid and owned channels, including website, digital ads, and Missguided and ITV social carousels.

A first for British TV and a revolution in comms for fashion.