No matter how the industry changes, creativity is crucial to what we do. It belongs to everyone and makes or breaks a campaign; the difference between standing out and being drowned out. Creativity can be found in everything if you nurture it correctly; it isn’t the remit of one department or type of campaign. For Time to Change, a rap battle proved the most effective way of starting conversations about mental health, and for Cancer Research UK a partnership with Hollyoaks drove a spike in awareness of its Race for Life. Lucozade became official partner of the Lionesses and Galaxy empathised with its core audience in a series of down-to-earth podcasts. Read on to see how creativity helped these brands rise head and shoulders above the crowd. 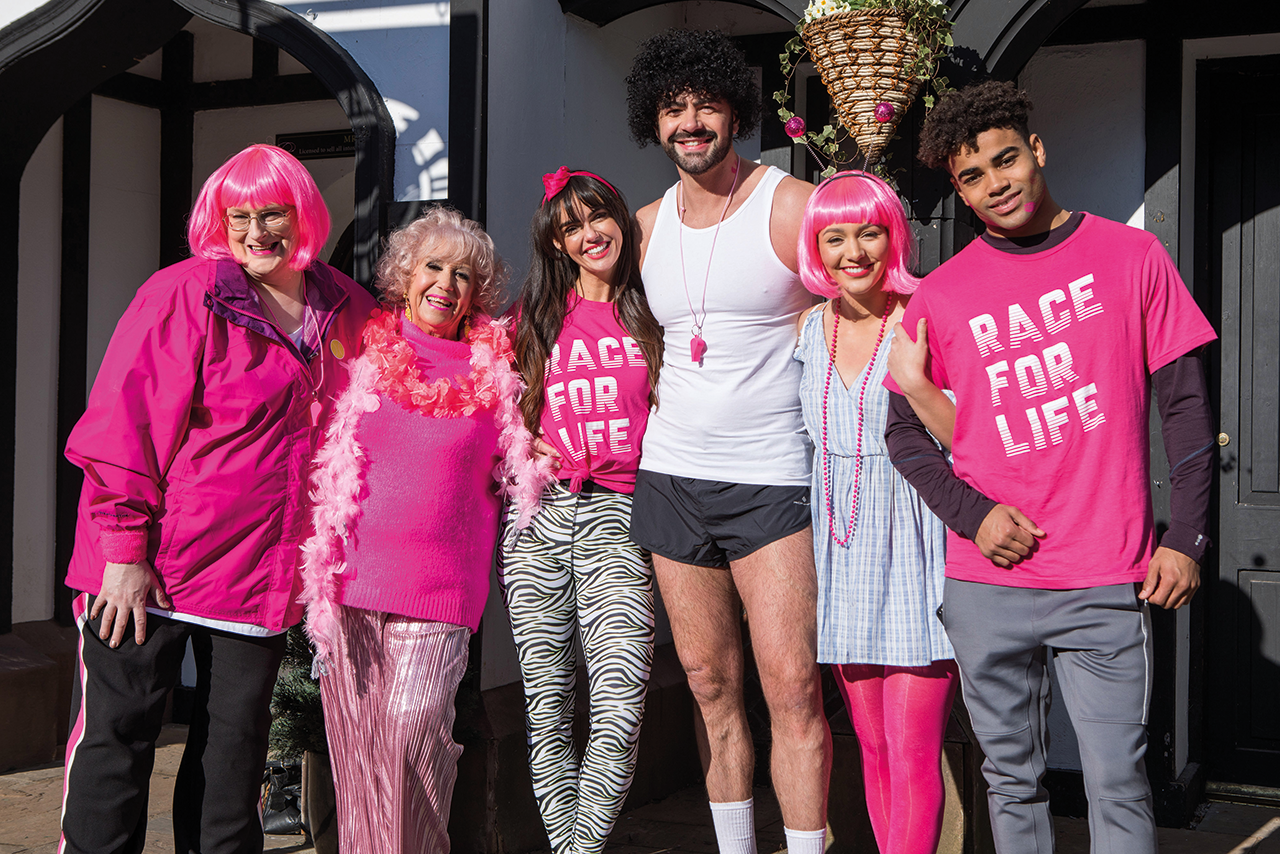 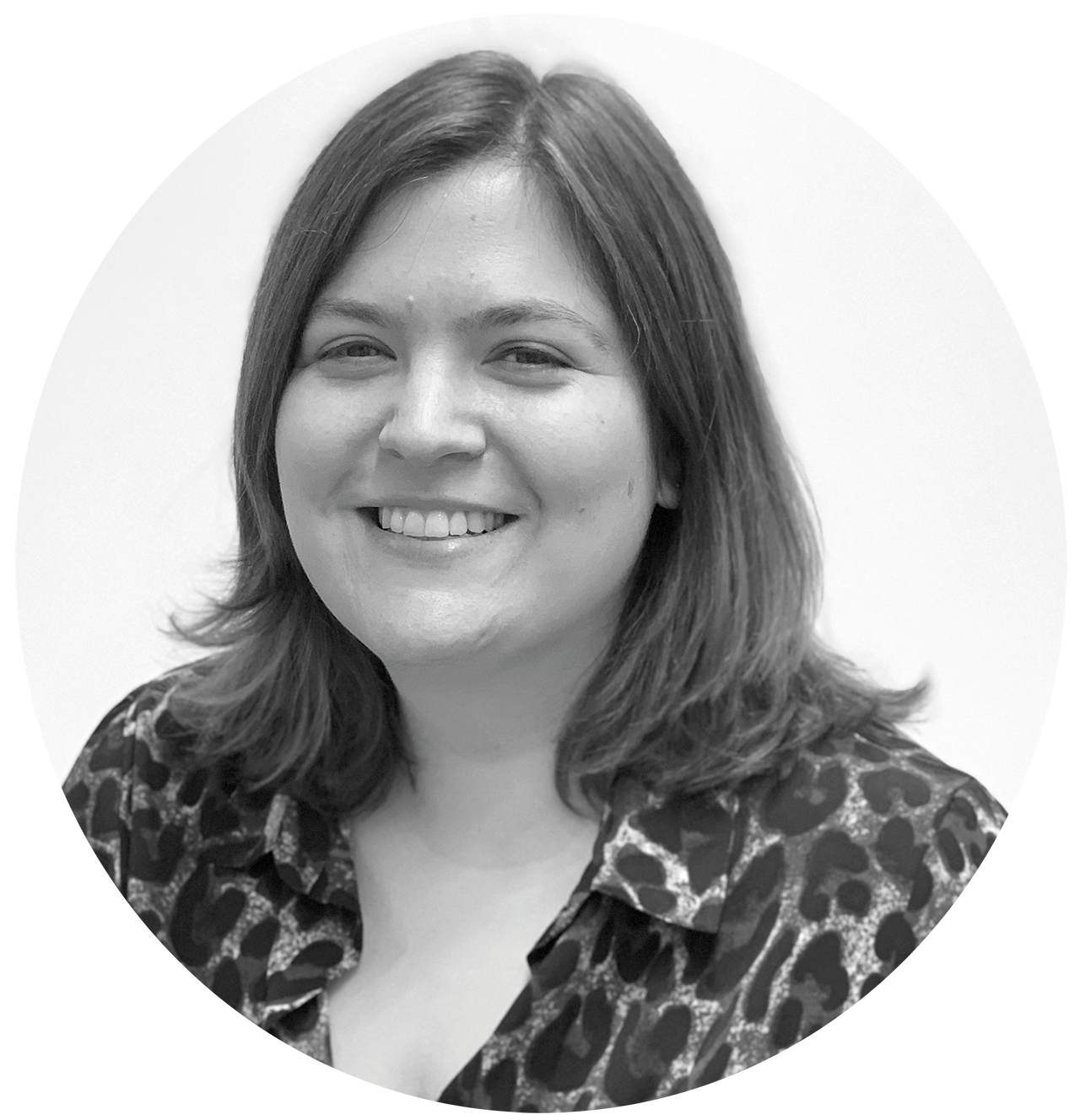 Over its lifetime, Cancer Research UK’s Race for Life has had 9.5 million people raising over £863m for life-saving research.

This was the first year men could join, and we wanted to drive awareness to the whole family. Identifying Channel 4’s Hollyoaks as a firm household favourite and a show that often tackles difficult topics, we worked with MediaCom, Channel 4 and Lime Pictures to design a campaign that brought the Hollyoaks cast and fans together to raise awareness of Race for Life and encourage them to go on and take part.

We ran a TV spot featuring the show’s McQueen family, and asked viewers to get involved with a competition allowing fans to join the cast at a Race for Life event on the Hollyoaks set – opened to the public for the first time. The footage, later made into a second ad, showed cast members and competition winners of all ages and abilities taking part in the event.

Both ads ran during the first break of the show, across Channel 4 and E4, targeting content popular with 16- to 34-year-olds. In addition, we incorporated on-set placements of Race for Life branding to maintain awareness throughout the season.

Gathering PR buzz and coverage in the Daily Mail, The Sun and Metro, the campaign succeeded, with one-third of viewers discussing Race for Life with their friends and family; 80% said the ads stood out because of the partnership and 86% agreed that the campaign had improved public awareness of cancer. 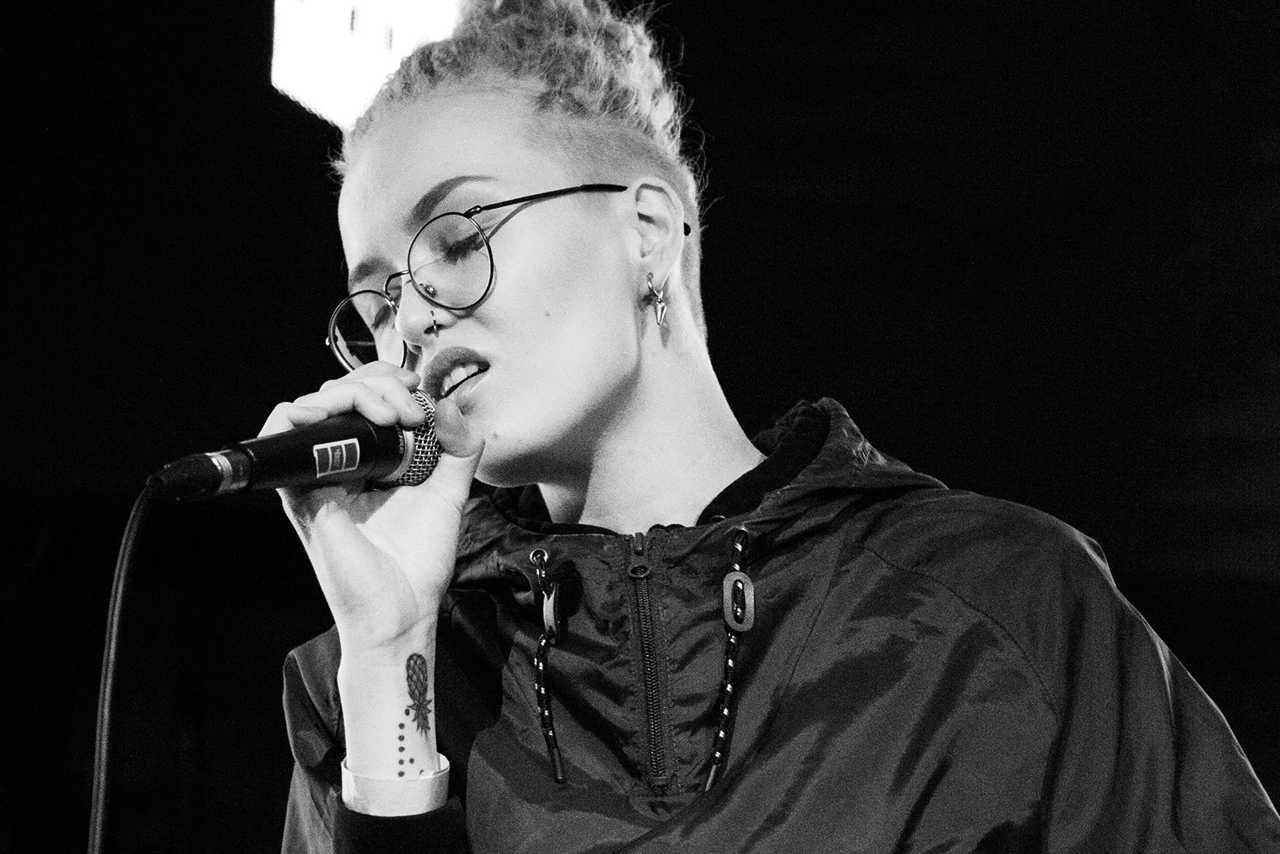 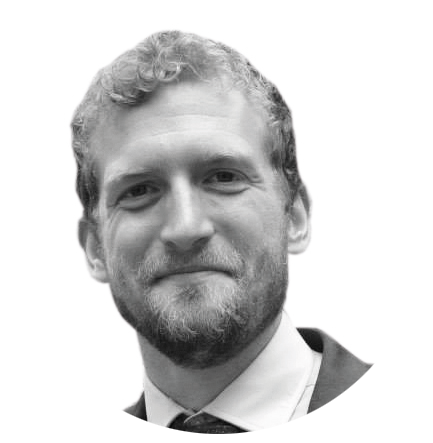 We set out with the aim of getting one million people ‘asking twice’, especially among men and teenagers. To target the teen demographic, we partnered with MediaCom and LADbible, staging a live ‘Rap Battle’ where rap-battle icons such as host Rap 6, Bobby Rex, Real Deal and Tony D rapped about mental health, reducing the stigma surrounding the topic, and demonstrating how we should support our mates.

Each battle highlighted different mental health issues that particularly affect teenagers – such as bullying. LADbible promoted tickets for the one-night-only London event on Instagram, alongside the ‘Ask twice’ message. We live-streamed the night on Instagram, allowing teens who couldn’t attend to experience it, before airing a highlights video on Facebook and Instagram. It showed the best battles and further reiterated the Ask Twice message through text overlays.

The results really speak for themselves. From pre-promotion to final highlights videos, total social-media activity achieved more than nine million views of shared content. But, more importantly, we got 1.2m people waking up to the idea that, if they’re worried about a friend’s mental health, they should ‘Ask twice’. 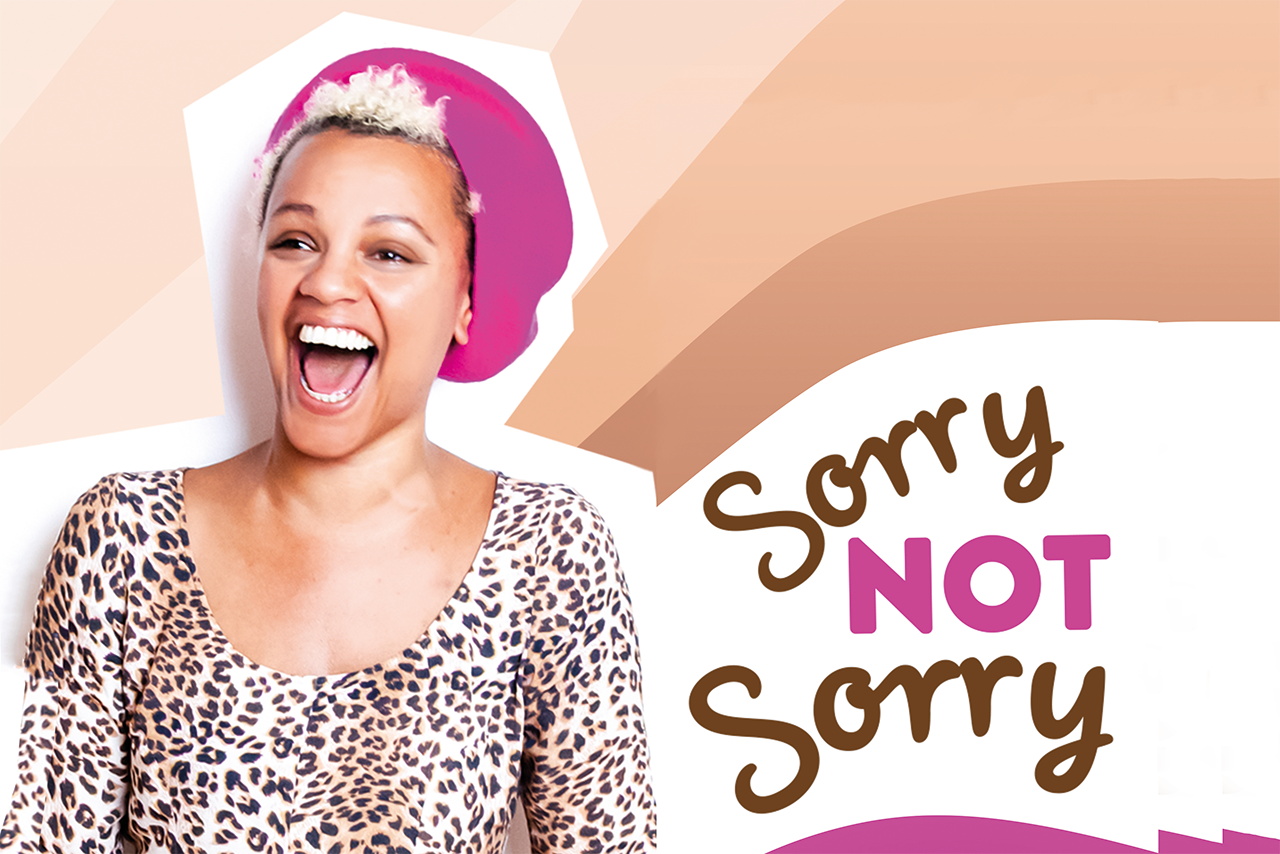 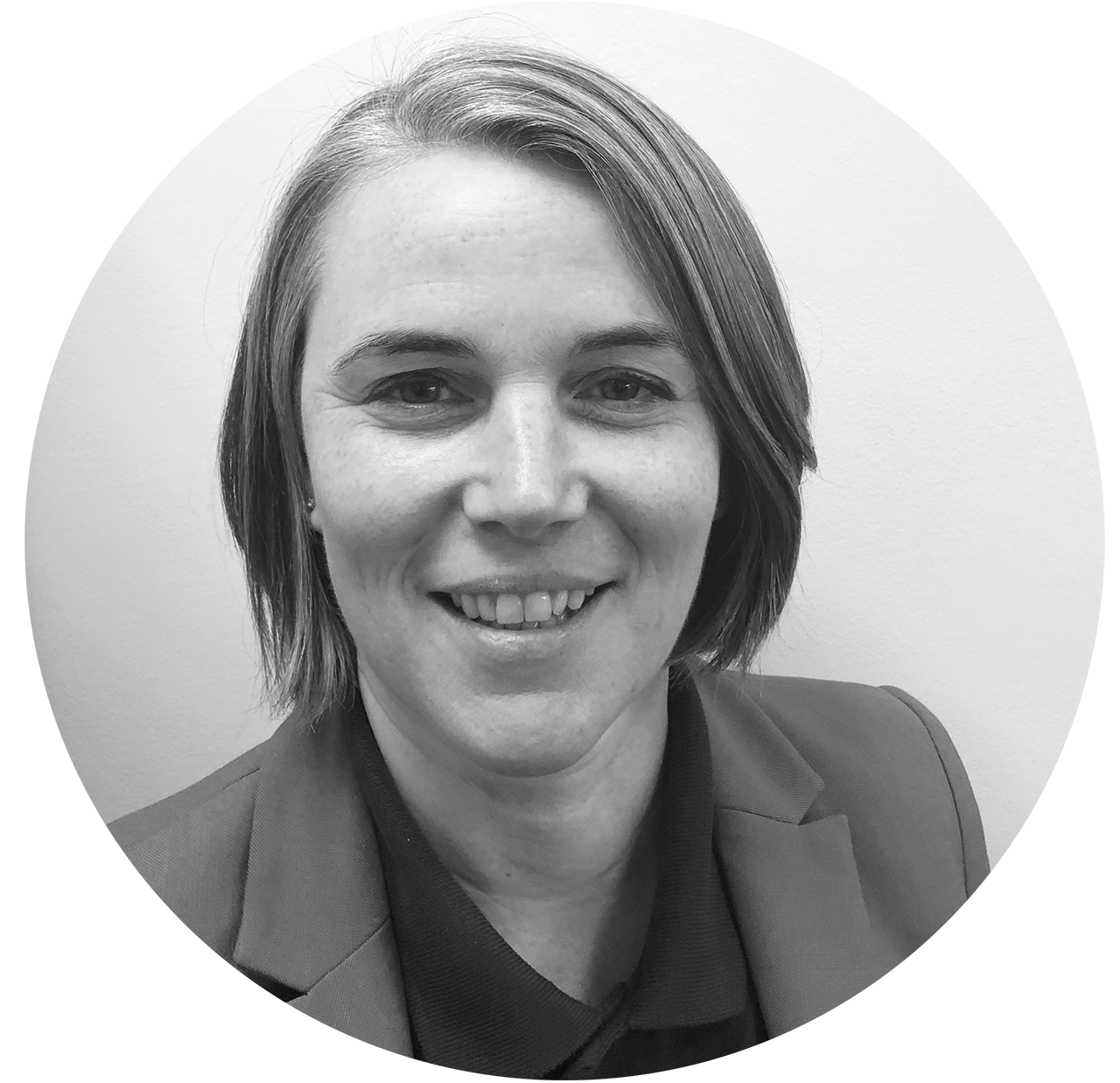 You may be familiar with Galaxy’s signature ads showcasing a picturesque image of a woman tucking into a bar of Galaxy chocolate on a cold, rainy evening. Well, we wanted to update that image, introducing today’s real woman, and relate to the modernised views of pleasure and indulgence.

Carrying out a research study that revealed the importance of taking time to indulge in your own wellbeing, leading to a more fulfilling life, we partnered with Acast, Huffington Post and MediaCom to create our four-part podcast series Sorry, Not Sorry.

Recruiting BBC Radio presenter Gemma Cairney to host the series, and with a star-studded line-up of guests including author and fitness/wellness advocate Alice Liveing and Dragon’s Den judge Sarah Willingham, each 30-minute episode delves into why it is so important to prioritise self-care time and how, by doing so, our guests have been able to prosper.

Partnering with Acast, Sorry, Not Sorry became the sponsor of two huge podcasts – Ctrl Alt Delete and The Emma Guns Show – reaching a combined 180,000 impressions. These authentic, natural reads seamlessly integrated each podcast to help drive buzz around Sorry, Not Sorry. In addition, 30- and 60-second show trailers were seeded across hundreds of podcasts across the Women/Lifestyle/Millennial verticals – gaining more than three million impressions. 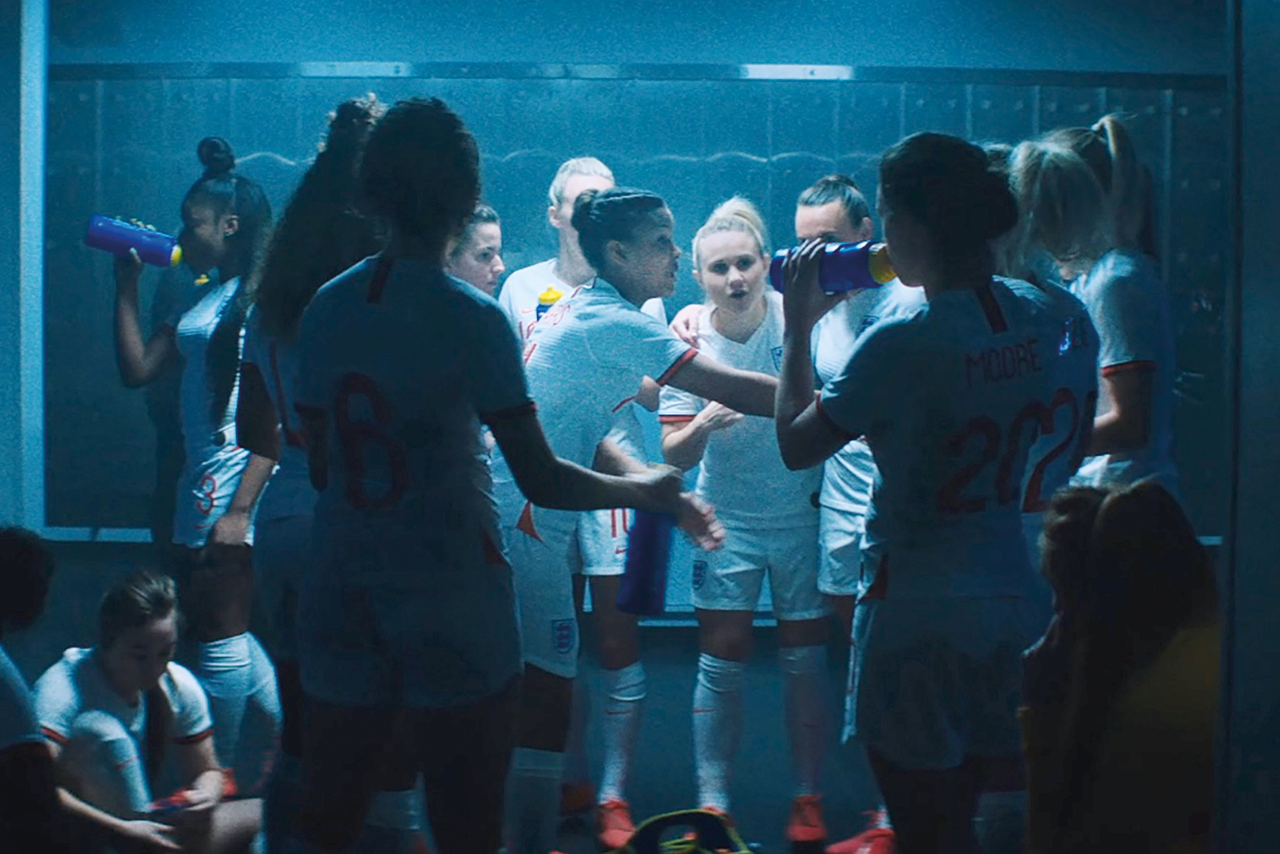 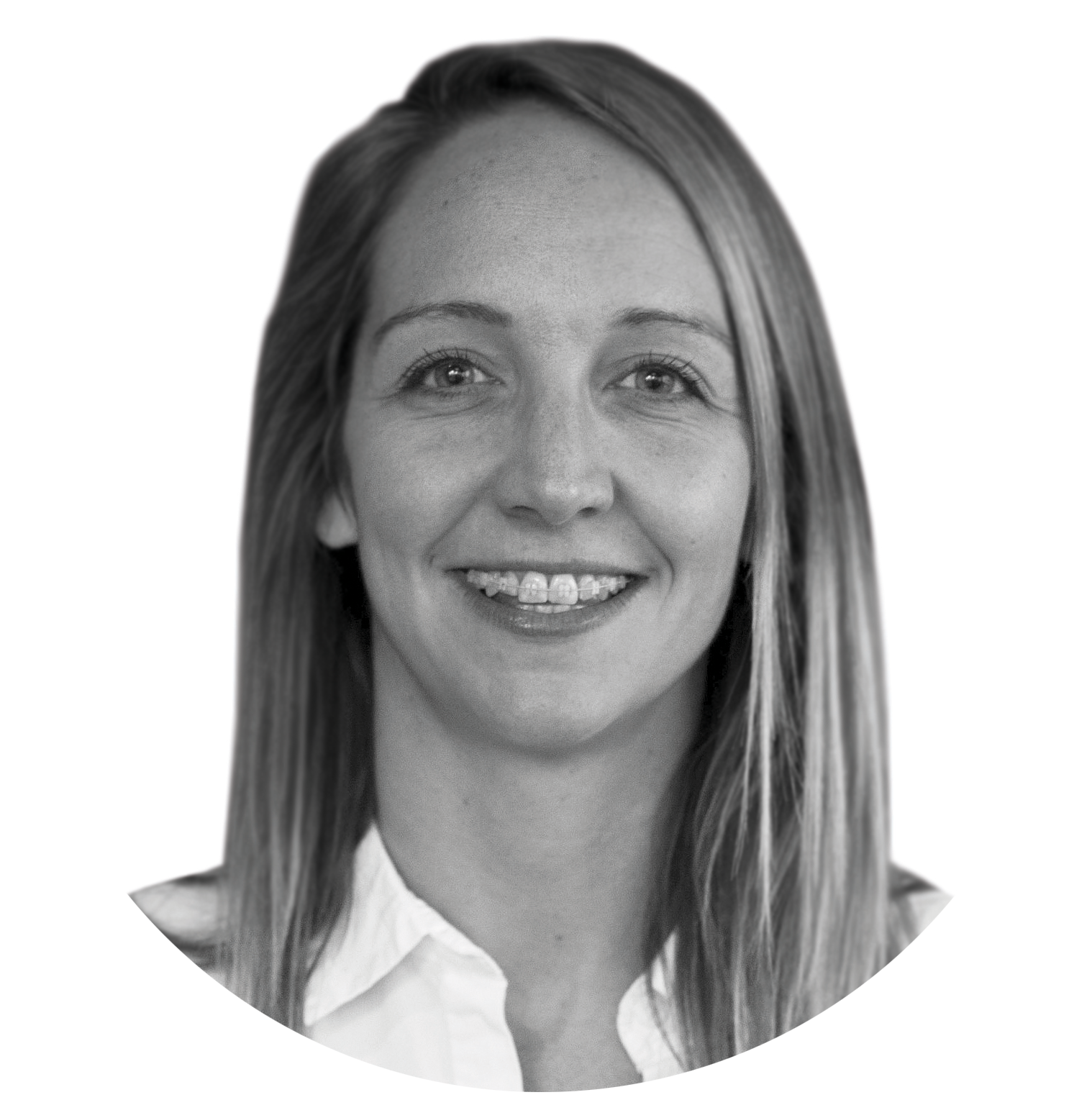 This summer marked the launch of the Lucozade Sport ‘Three Lionesses’ campaign, supporting the England women’s football team as the official sports and hydration partner of the Football Association. Lucozade Sport has a strong heritage in football and is a carbohydrate-electrolyte drink formulated to help maintain performance during endurance exercise. Having previously heroed athletes such as Harry Kane and Anthony Joshua, our paid media looked to rally the public to support the team and feel inspired by our mantra that ‘We are all made to move.’

We decided the solution was to create culturally relevant content that stimulates emotion. Three Lions, a song sung since its release in 1996, depicts England’s 1966 World Cup win and the low expectations ever since. Rewriting the song to become Three Lionesses, the song reflected the fight that women’s football has fought against low expectations and sexist attitudes.

The campaign ran the ‘Three Lionesses’ video across multiple digital channels, while a partnership with Twitter featured exclusive behind-the-scenes FA content and a bespoke Lucozade Sport emoji activated with #threelionesses during the tournament. As well as releasing 16 million special-edition bottles featuring the team’s defender and captain, Steph Houghton, and forward Nikita Parris, we pledged 90,000 minutes of free pitch time to inspire women to get involved in the game across the UK.

Our campaign inspired the nation to support their team, with women’s football gaining 2.4 million new fans.* Our content resonated well with the public and was found more relatable compared to other advertisements during the World Cup.