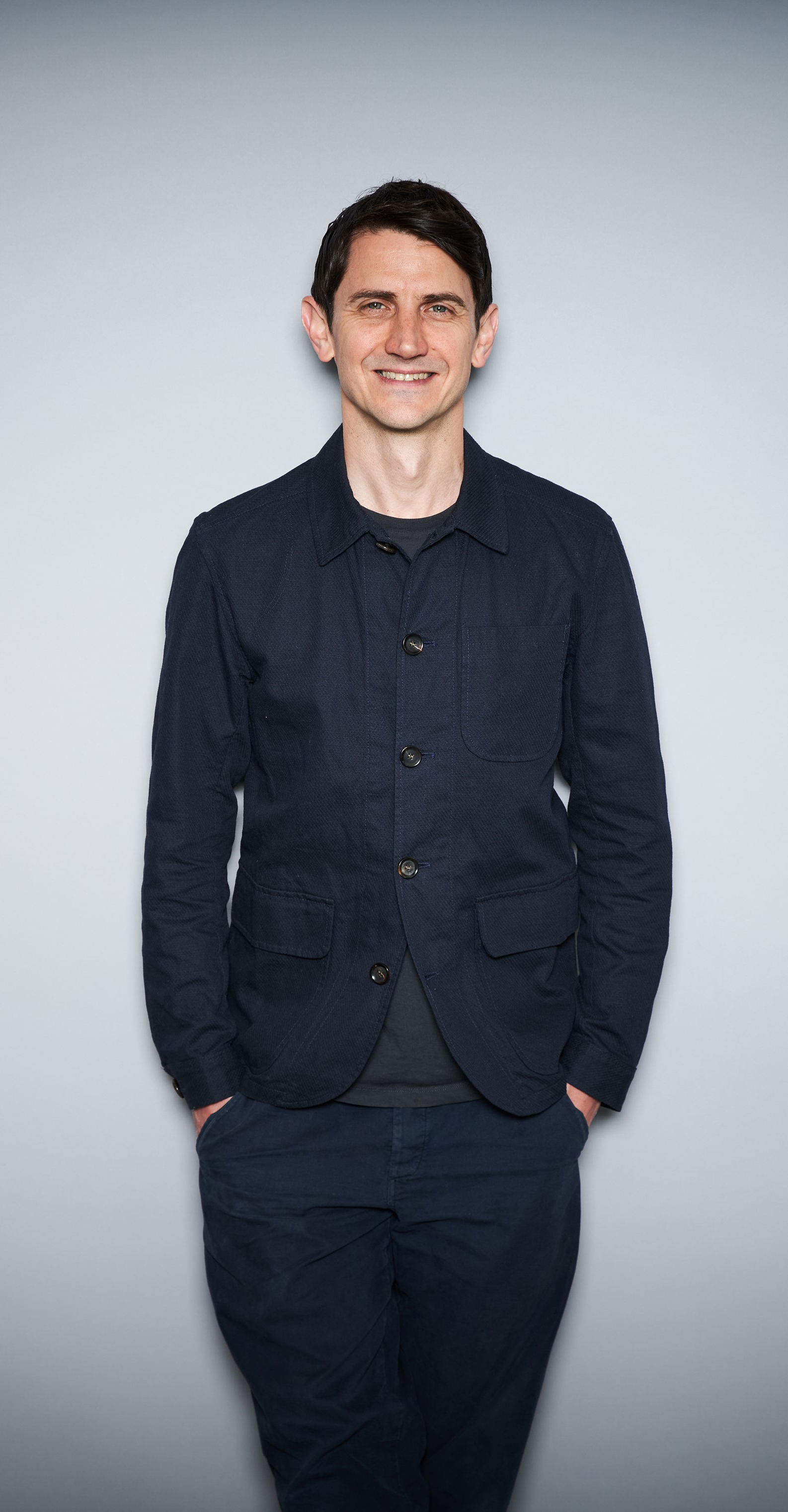 Stu Outhwaite-Noel – CCO and founder of

A wise person once said; ‘the earlier the music is considered the better the ad will be’. A wise person also once said; ‘to make a hypothesis less flimsy open with a wise person once said’, but that’s not important right now. What is important is that recently I tried to get a client to buy an ad that revolved around "Lifted" by The Lighthouse Family. I failed (for now). But trust me, it would have been Enya on "The Epic Split" awesome. This, dear reader, is why I’m so jealous of Tesco getting Ricky Giggles’ (Enrique Iglesias, for those who do not Stan) "Hero" into their spot. Any ad that starts with a shopping trolley in the rain with a whispered ‘I can be your hero’ under it, has already won for me - and I suspect every pop-picking member of the Great British Public.

Meanwhile on the other side of the sarcasm/sincerity coin, Virgin Atlantic build their ad around "I Am What I Am" and continue do what they do so well making us all feel like we’d be fitter flying with them.

Speaking of fitness; IKEA has always been good at this game, from "Playin’ With My Friends" to "Silence the Critics", music has not just elevated their ads it’s often been the very bedrock beneath them. We’re on more familiar soundtrack ground with their latest spot, but once again it’s a visual feast with a track like no other. Witness the fitness, people; nobody does it better.

Gorillas and what3words add to the gaggle of this month’s great work, but do nothing for my tenuous music theme, sticking to the more tried and tested art-direction and copywriting, respectively. But what a delight seeing ads under 40 seconds feature. And ads reliant on craft in -what I assume to be - the absence of cash. Two worthy encores in a standout line-up.

To celebrate its first anniversary, Gorillas holds up a mirror to all the Londoners who decided to save themselves a trip to their local stores. The vibrant collage meshes together the variety of people ordering everything from salsa to Champagne. Fittingly for Gorillas, it turns out that bananas were the most purchased item.

IKEA is back with a bouncy, vibrant ad that encourages us to focus on wellbeing. As non-stop notifications take over a busy worker, a rogue ping-pong ball brings her into a world of mindfulness and play. She leaps and falls through bright, bold environments, ending up in an Escher-like hopscotch dimension.

The ad ends with a big smile and the closing of a laptop as our protagonist realises that her downtime is just as important as her uptime.

We all feel the pain of a mobile contract where the deal is altered partway through and this is where our Tesco trolley, representing the supermarket's mobile provider, comes in as our hero. The plucky trolley travels all night, through wind and rain, uphill and down, never stopping, and even sweeping a woman off her feet, in its pursuit of a good deal,

Representation matters. In a busy airport we see a condensed version of people being just who they are. From the awkward meet-cute on the moving walkway, to the male attendant’s wonderful eyeshadow, and even the goofy antics of the goth to the curious child, the ad reflects of society as it is, in all its joyful detail.

‘I am what I am’ says Lady Blackbird, her tremendous vocals bringing a defiant energy against restrictive norms. Certainly, every person in the ad is living their best life, unapologetically.

In life, three things are certain: death, taxes and delivery drivers mislaying parcels. In an ad for precise-location app what3words, a young man has an awkward encounter with an elderly neighbour as he asks about his missing parcels. When her husband comes into view behind her, decked out in trendy items, she hides him by pulling the door closer to her. It's as she proceeds to close the door fully, with a smug expression, that the man notices her box-fresh trainers.

The bewildered neighbour leaves empty-handed, realising that he needs a better way to ensure his goods reach him safely next time.

The Thinkboxes, in association with Campaign, are the only bi-monthly awards that celebrate the UK’s world-beating TV ad creativity, in all its forms. They are judged by the Thinkbox Academy – advertising and marketing luminaries who have been involved in award-winning creative work for TV.