Video recalls other names that 'did not make it to a hashtag'.

Cephas Williams, founder of the 56 Black Men project, has launched a campaign calling on the public to remember the names of black people who have been killed by police and to take action against racism.

"Let’s not forget" comes in response to George Floyd’s death in police custody in Minneapolis last week. His killing has sparked protests across the US and in cities around the world, including London.

The five-minute film urges viewers "Let’s not forget everyone whose name did not make it to a hashtag" and lists other black victims of police brutality, such as Ahmaud Arbery and Breonna Taylor.

It aims to channel the momentum from the current protests to a wider movement for equality among the global black community and non-black allies.

Speaking on BBC Breakfast this morning (Wednesday), Williams said: "One of the biggest issues is we forget. People feel sorry and guilty, but it’s not about feeling guilty or feeling sorry or about going silent for one day [for #blackouttuesday]. It’s about what you’re going to do moving forward. The issue is that people don’t want to remember." 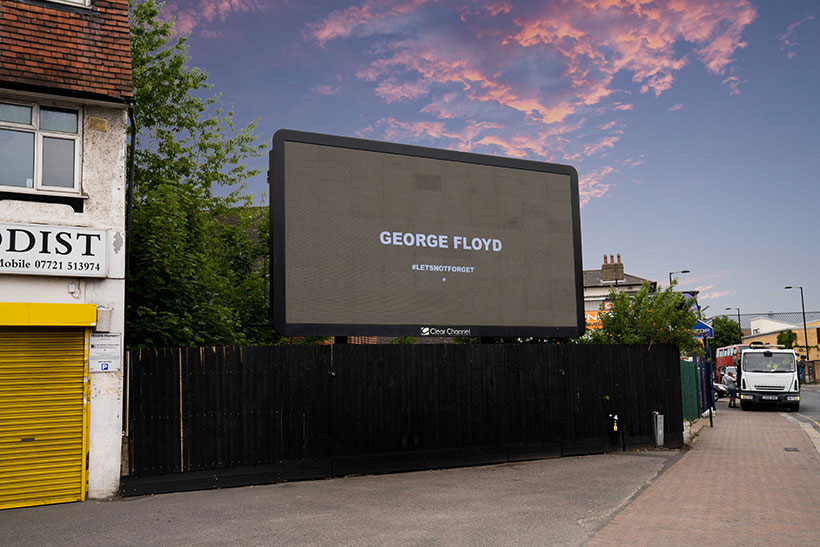 "Let’s not forget" will run online and on UK out-of-home sites in partnership with Clear Channel. Williams also plans to expand the campaign into other media.

"Let’s change the narrative for life," the video concludes. 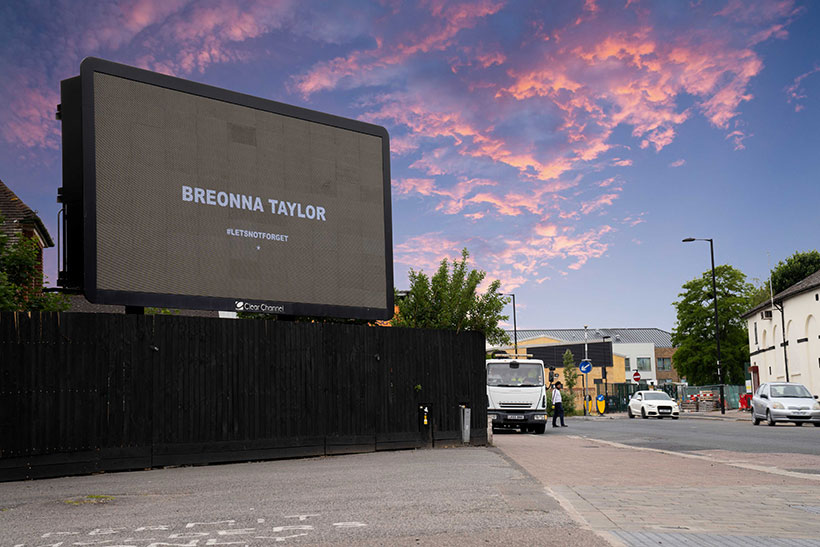 Williams launched the 56 Black Men initiative last year to challenge negative stereotypes of black men in the media. The project comprised 56 portraits of black men from all walks of life to coincide with Black History Month.

IPG, Apple and Budweiser among supporters of #blackouttuesday

10 steps to combat hate crime in an increasingly virtual world

Behind the disappointing decline in adland's BAME representation