Throughout September, Marketing will be celebrating the 60th anniversary of TV advertising in the UK with a series of articles penned by influential industry leaders. The aim is to explore where TV advertising is now and, more importantly, its future in a rapidly evolving media landscape. Today, it's the turn of Darren Bailes, executive creative director of VCCP. 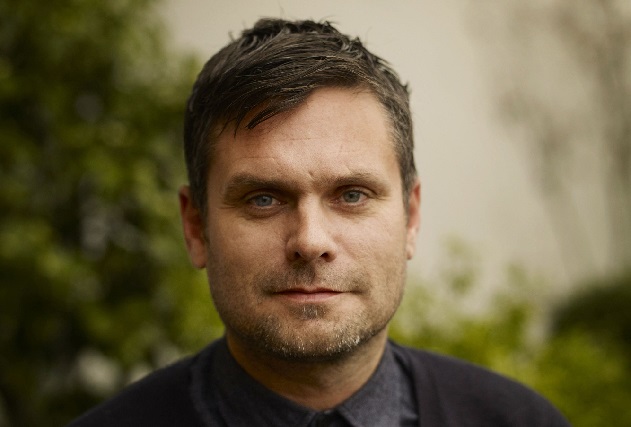 When I started in advertising there was print and there was telly. In the creative department of WCRS as a youngster, it wasn’t always easy to get a print ad out … but you could do it. But a TV ad … woah there boy. That was for grown-ups.

My first real TV work was a disaster. After the shoot we ended up in a telecine suite. We had no idea what a telecine suite was other than we could order from Ed’s Diner. The director seemed to be making every shot a different shade of brown. My partner and I were suspicious but confident in all the meetings we had prior to the shoot where we discussed the vibrant colours for each scene. We just thought maybe this was how all TV ads were made … you shoot, you turn it all brown, you put the colour back in. Apparently not. Afterwards we asked the question of the producer. Nope. Apparently we had just agreed to have a brown film. Fail.

Our TV craft did improve until another disaster hit. It was at BMP we were handed an idea and asked to develop it. It was a small idea, as thin as graphene, but we were young and keen. On the night prior to the first of about 12 shoot days around the world, in a Scottish hotel, the drunk cameraman told us the key technique we were using was never going to work and that we were doomed. That was relaxing. We’d had our doubts about the whole thing ... but we were in it up to our necks.

I’ve never seen that with the copy from a banner ad, radio ad, or any other medium

It lost us our jobs about six months later.

Next we went to Mother, and the stakes were high. The best TV work was coming out of there. They were challenging traditional strategies and expectations of TV work.

Mark Waites was the creative director on a particular project. And we showed him some scripts.

He peered down his glasses, back at us, back to the scripts, then us. Then asked: "Do you really want to be standing on a damp street in November making that stuff? Will you have a laugh? Are you doing anything that anyone else hasn’t done a thousand times? Will the three months you spend making it be a good experience?"

He was right. We were doing what we thought was expected, rather than stuff we wanted to make. His point was brilliant. If you're making a TV campaign it’s a massive chunk of your year. Same for everyone involved, clients, production, everyone. So you have a responsibility to all of those people to put an idea on the table that excites ... where you’re going to learn some stuff, be entertained, meet interesting talented people and really create something that people had never seen before. And you had to enjoy it.

Writing is everything in TV. We made the Pimm’s campaign with Alexander Armstrong. "Four of you one of me! I make that Pimm’s o’clock." Mark and Robert were very unsure (hated it) and we thought it was the end of a short Mother career. But within a week of launch I met a bloke in a bar who recounted every word of both spots we had just shot. It was a brilliant moment. Lines from those scripts are still written up on chalkboards outside every pub in the summer now. I’ve never seen that with the copy from a banner ad, radio ad, or any other medium.

From that point on we made sure we were desperate to make whatever we wrote. I still hate just pointing a camera at stuff and shooting. If that’s what you’re doing, are you really trying hard enough? Practically anything is possible today … a rich, Russian, talking meerkat who lives in a mansion, a cat you want to do all the things a dog does. It’s our duty to write something that makes the TV producer spit his coffee out and say "How the hell are we going to pull that off?"

Every few years we hear about the death of TV advertising. But I have more screens in my life now than ever before … screens are just televisions we carry in our pockets. And brands will always want their time on there. Our jobs are safe … I hope.

Creating the most iconic TV ads: CMOs on why their brands' ads have enduring appeal

The neuroscience behind the popularity of Cadbury's 'Gorilla' and Guinness 'Surfer'

The making of Paddy Fair: a big gamble for Paddy Power and Betfair