When asked to write about art direction today, I thought the best way to answer was to look into whether it’s any different to art direction yesterday.

Believe it or not, there was a time in the world when nobody could get Wi-Fi. It was scary.

If an art director wanted to know about a subject, a photographer, artist or adman, the only option was a hard copy or "book", as it was known.

That’s assuming a book on the subject existed. If it did, you had to find it. Without using the internet.

If you were lucky enough to find one, you then had to hand over hard cash before you could look at it.

Today, every art director’s home is fitted with a library the size of Milton Keynes. And it’s free. 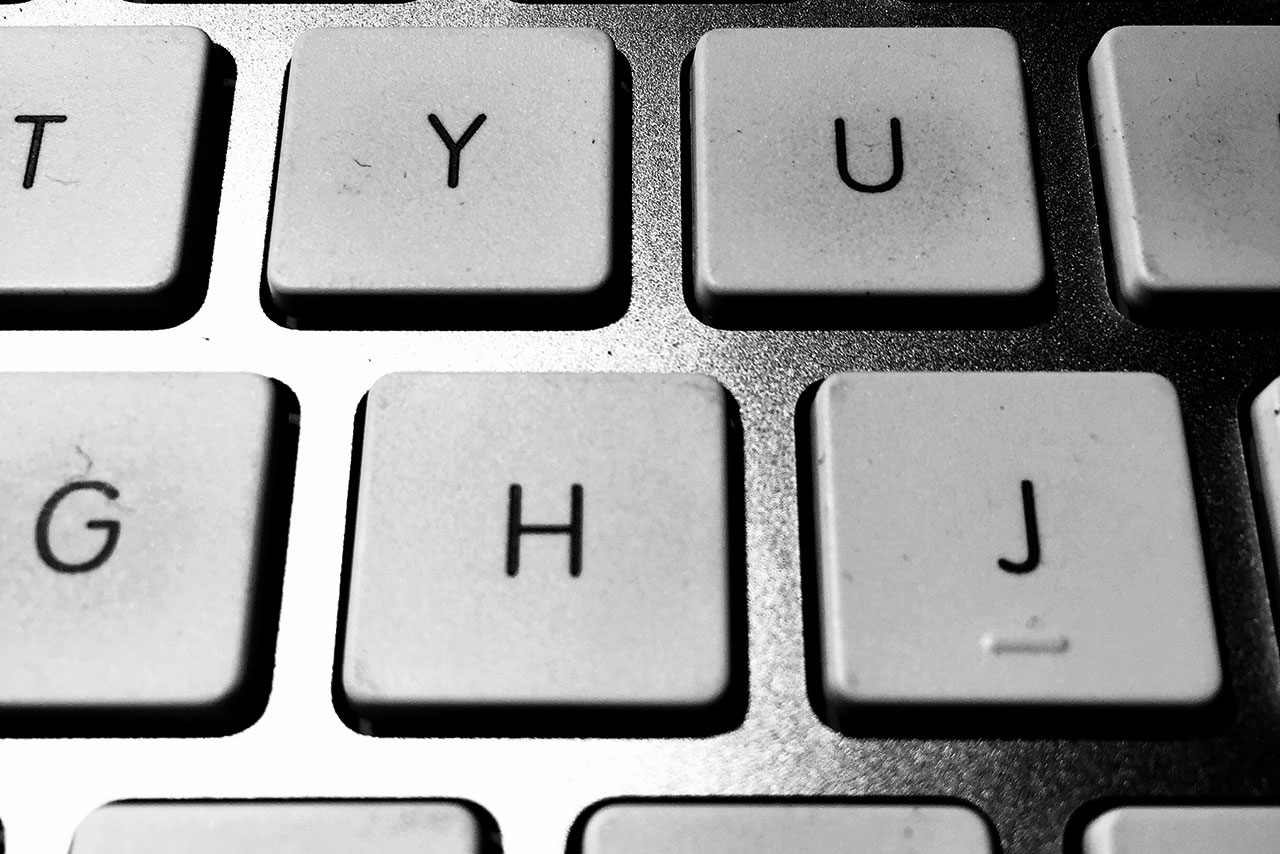 Clients rarely see scamps today, so it’s difficult to know how useful a skill drawing is.

Being able to locate the most accurate, best-quality reference material is now crucial.

It could be the difference between a campaign living or dying.

(Note to editor: I don’t know any really good art directors who can’t draw. Is this a coincidence?) 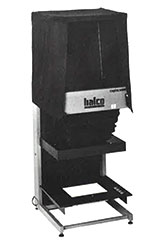 Macs have replaced everything

I typed this on a Mac. Mocked up the layout on a Mac. Realising that I couldn’t commission or use images that Campaign would have to pay for, I shot the pictures, cropped and pushed the contrast on my iPhone 6.

No Grant Projector, magic-marker roughs, tracing type, photographer, typographer, waiting for film to be developed overnight, Cromalins, studio to cut and paste the type, or bike to deliver the artwork. (That’s a lot of redundant people, but those Apple products are cool.)

It’s used more today than at any other time I’ve been in the business.

It’s a shame as it’s still one of the best ways to give a brand a "look", some humanity and glue together a multitude of channels.

Fonts are voices. They can sound serious, frivolous, smart-arse, friendly or whatever you like. Brands’ personalities should be as unique as fingerprints. So why is everyone using the same voice?

Gotham came to prominence with Barack Obama – he used it in his 2008 "YES WE CAN" campaign.

But there are now approximately two gazillion different fonts out there. And whereas it used to cost money to see your headline in one of them, it now costs nothing.

So come on, give one a whirl. 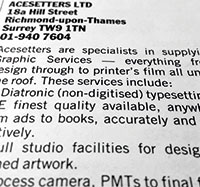 If you don’t call yourself an art director, you’re unlikely to become a good one. You have to commit.

I’ve found that many of the creatives who say "we both do both" often do neither. Sure, they may be competent, but they rarely use language convincingly or use art direction in a way that surprises and engages.

When creatives show a piece of work and the art direction is criticised, it’s a bit awkward for them.

He or she won’t want to be in that position again.

They’ll work harder. Working harder will make them better. Besides, you can count the number of creatives who have been as good visually as they are with language on one finger: John Webster.

True, the country as a whole has grown more middle class, but creative departments have grown really middle class.

There were always a few poshos in creative departments, usually writers (yes, I’m talking about you, Lord Lowther). But art directors were generally working-class kids who could draw.

Google, Apple, the gaming industry and a whole bunch of other tech companies now get first pick.

It means our industry has lost some of the most competitive, determined and talented people.

Digital cameras and Photoshop have made shoots less stressful.

You can now retouch your way out of virtually any problem. (Heard the term "reshoot" lately?)

Instead of receiving a single, recommended image, I now get a basket of options. Options are good.

But, personally, I miss the total focus of trying to make a single sheet of film great. It could be a white-knuckle ride, but I suspect the current lack of fear and anxiety on photographic shoots causes many to simply coast along.

Not completely, but jobs are awarded on treatments.

They’re very helpful, removing uncertainty, giving us a much better idea of what we’ll get.

Treatments don’t run. But it’s now hard to imagine life without them.

The title "art director" is unhelpful – it leads people to believe the job has something to do with art. It hasn’t.

Art direction is a business tool. It can get companies heard, it can get them re-assessed and it can shift their products.

Whether you use a shovel or a JCB, the output is the same: a hole.

History of advertising: No 138: The JWT copy test