Rosemary Michael, the administrator of the Advertising Association's Media Business Course, has been awarded an MBE in the Queen's birthday honours. 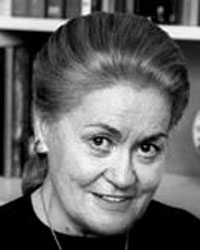 Now in its 50th year, the course has been attended by more than 6,000 delegates.

Tim Lefroy, the chief executive at the Advertising Association said: "We are so proud that Rosemary’s tireless efforts and consummate skills in masterminding the AA's Media Business Course have been recognised in this way.

"Rosemary’s contributions have had an incalculable benefit to our world class media, advertiser and agency sectors. She has played a huge role in making UK advertising the very best in the world."

How can industry prevent ad curbs?