Throughout September, Marketing will be celebrating the 60th anniversary of TV advertising in the UK with a series of articles penned by influential industry leaders. The aim is to explore where TV advertising is now and, more importantly, its future in a rapidly evolving media landscape. We continue with David Golding, founding partner of Adam & Eve DDB. 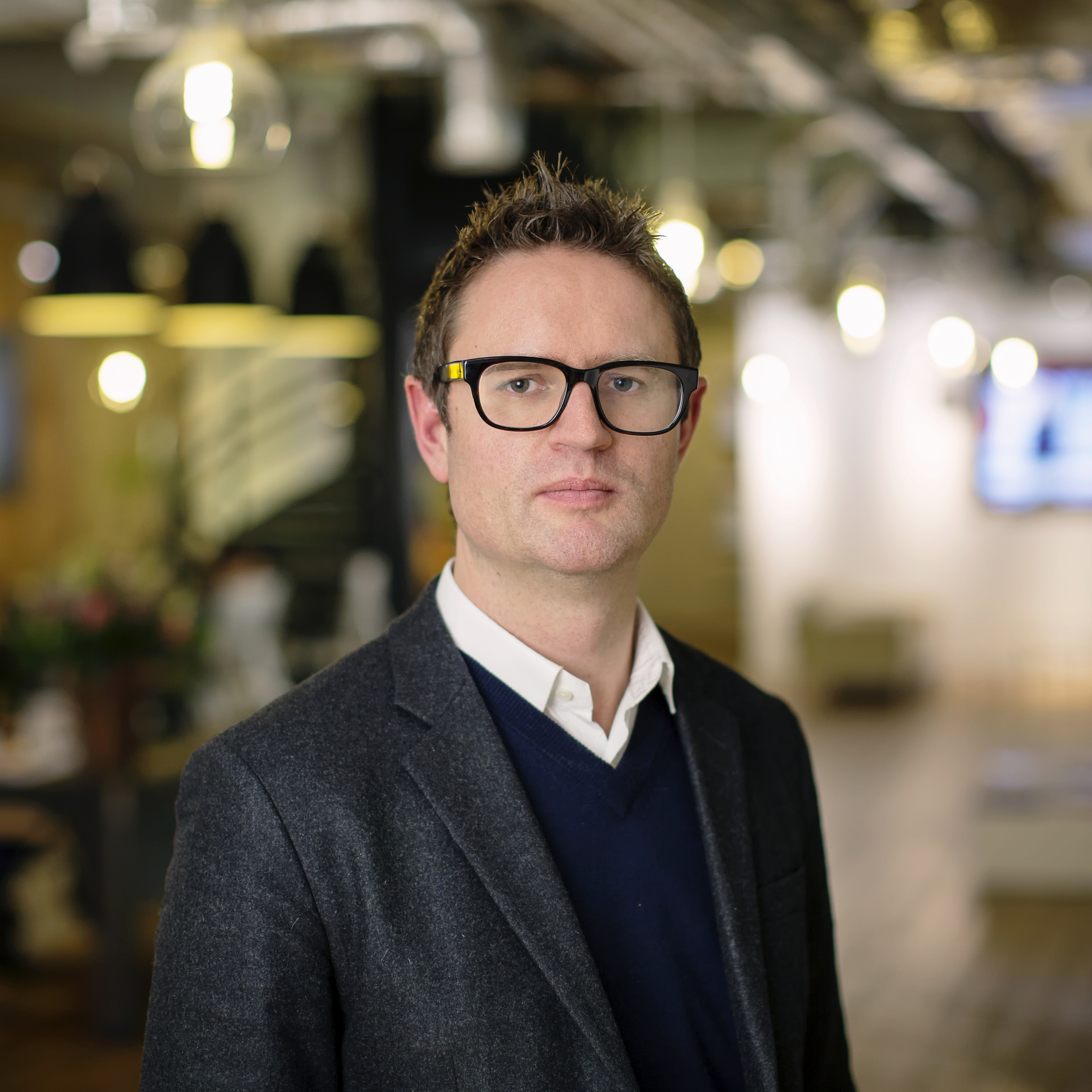 I think its safe to say TV advertising has shaped my career rather fundamentally. But before I talk about ads I’ve helped make, it’s worth saying I started my career in advertising because of TV ads. I have always loved them. But I have also always admired them. They are short, sharp and perfectly formed summations of what a brand believes, sells or stands for. There’s nothing wasted. At best they are like a perfect pop song: spare, popular, timeless. So I sang my way through the Shake’n’Vac commercial as part of my graduate interview and the rest is history.

And what a history it’s been. I have worked on the terrible, the pointless and the perfect. I have co-founded an agency famous for its TV work, and I have proved repeatedly at the highest level that TV advertising really does work. It’s safe to say that my enthusiasm for TV ads remains undiminished.

Since I joined the advertising profession the death of television and, with it television advertising, has loomed large. Of course both have been proved hopelessly misguided. But still I hear it. I have been told many times that Adam & Eve DDB is ‘just’ a TV agency, as if that’s some terrible slur. It is of course utterly wrong, as we make a wealth of multi-channel campaigns. But we also make quite good telly ads, and because TV remains such a powerful medium that’s what we are famous for. TV’s days might be numbered, but for now it’s still the greatest channel of all.

But, one day it will superceded. But by what? Well I think it will just be alternative versions of films. Long films, short films, films on subscription channels, on digital channels, on the sides of buildings, on whatever you want. But film will rule for many years to come. And these future films will work much like TV ads. The best ones will do what the best ones have always done – they will make people think, feel or do something. And the best agencies will still be famous for their ‘films’.