Millennials are reshaping the modern marketing workplace, building up multifaceted and flexible careers of their own making. 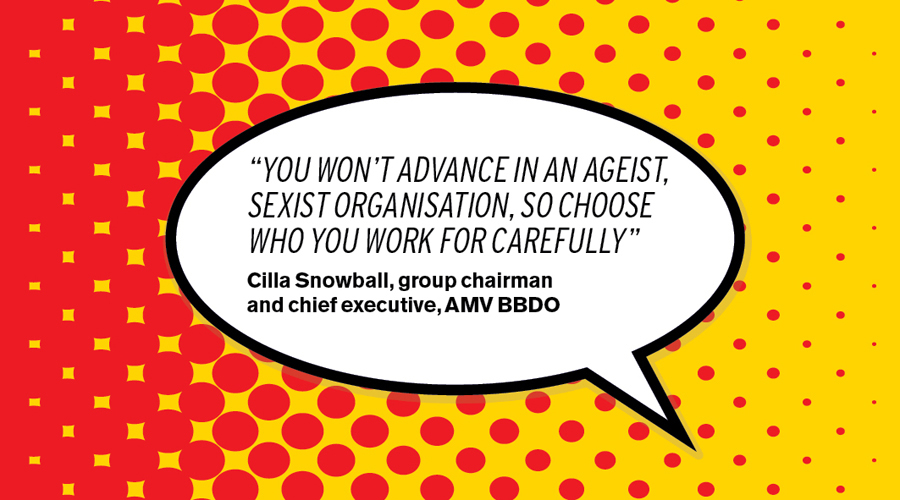 Trend consultancy LSN:Global heralds the arrival of ‘bleisure’ – the blend of business and leisure work practices. According to the consultancy, there is an "emergence of a freelance culture that requires us to wear different work hats and adopt different personas as we move from one work environment to another".

The rapidly growing freelance workforce points to a burgeoning group of people who divide their time between project-specific work, side projects and profitable hobbies. In the UK, according to the Professional Contractors Group, there are 1.4m freelancers working across all sectors – a rise of 14% over the past decade. In addition, 78% of people in the UK believe that freelancing and flexible working help promote a good work-life balance. The freelance job site Elance also reported that, in 2013, the number of businesses hiring freelancers online increased by 46%.

Inevitably, this ‘no-strings’ workforce is less wedded to a single brand, career or even home. In the first quarter of 2014, home-ownership among US consumers under the age of 35 fell to 36.2%, from 36.8% in 2013, the lowest proportion on record since the US Census Bureau’s Housing Vacancy Survey began. In the UK, home ownership fell to its lowest level for a quarter of a century at the start of 2014, with only 1.4m of the UK’s 14.3m homeowners recorded as being between the ages of 25 and 34 by the Department for Communities and Local Government.

Clearly, the decline in home ownership is largely down to economic factors, but several indicators point to the emergence of a generation that is not steeped in the traditional signifiers of success or committed to a linear career path.

Life coach Alice Stapleton writes: "I am part of… the so-called ‘Peter Pan generation’. We shy away from adult life, commitment and anything too long-term." Indeed, it is a generation struggling to contemplate its future and challenge the traditional hierarchy of the modern workplace.

Is it content or is it just an ad?