In the month that adlanders detox after the New Year excesses, do they expect 2016 to bring all the joy of an extended hangover or will there be enough excuses to uncork the Champagne again?

Those preferring to see a "glass half-full" will point to encouraging adspend forecasts for the year ahead. Carat is predicting year-on-year global growth to jump by 4.7 per cent to reach $544 billion. That figure will be buoyed by major events such as the US presidential elections, the Olympic Games and Euro 2016, all of which are expected to result in a big boost to TV viewing. However, the Jonah might find plenty at which to poke his "glass half-empty". Not least last week’s warning by George Osborne that a slowing global economy will make 2016 the toughest for Britain since the financial crisis. Indeed, Carat has already lowered its 2016 adspend forecast for China, the world’s second-biggest advertising market, from 8.1 per cent to 6.5 per cent in the wake of its decelerating economic growth. So will 2016 offer enough reasons to be cheerful if, as Sir Martin Sorrell suggests, clients are going to be as cost-focused and risk-averse as ever? 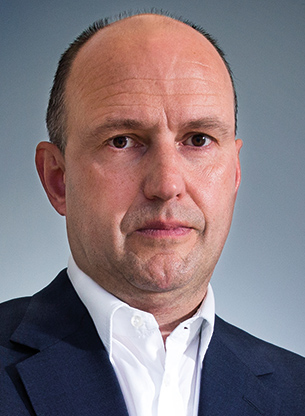 "All that’s happening on a macroeconomic scale is causing quite a bit of uncertainty, so it’s difficult to be unreservedly gung-ho about 2016. And that itself is always difficult for an industry like ours because we’re natural optimists.

"On the positive side, adspend forecasts continue to be positive. And we remain firm in our belief that outstanding creativity will solve problems, however gloomy the outlook might be, and that creative cultures will continue to thrive.

"The danger is that clients will continue thinking too much in the short term and fail to understand that creativity always triumphs in the end." 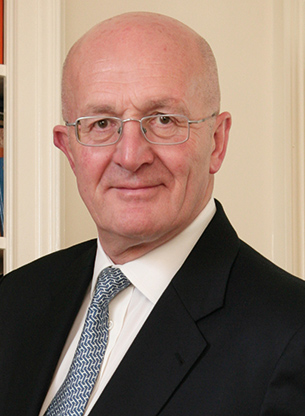 "We forecast UK adspend to break the £20 billion mark this year, so accountants can be optimistic. Economists, too, should be bullish because adland is exporting three times faster than the wider economy and is way ahead of the creative industries too.

"But the politics are challenging. We await a childhood obesity strategy that will be sorely tempted to ban ads as a proxy for effective action and it won’t be the last regulatory challenge we face this year. Elsewhere, Euro uncertainly hangs over everything. We’ll unpick all this and more at the Lead summit this month. Whether glass half-full or empty, it’s an agenda business leaders can’t ignore." 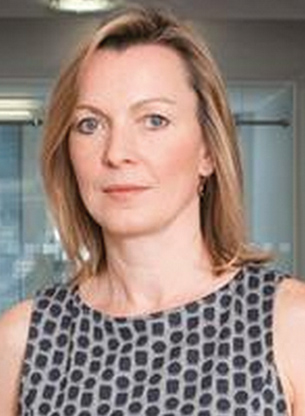 "There’s a sense of optimism at the beginning of every new year. However, I think 2016 is going to be very exciting but also a very challenging time for agencies.

"Media has already been evolving rapidly, but this is the year it will change beyond recognition. Client companies are radically restructuring and refocusing their marketing departments, and they will be expecting their agencies to be refocusing in the same way.

"As a result, agencies will need to replicate what their clients are doing and that means investing significantly in training. Those that do will reap the rewards. There will be little cheer for those that do not." 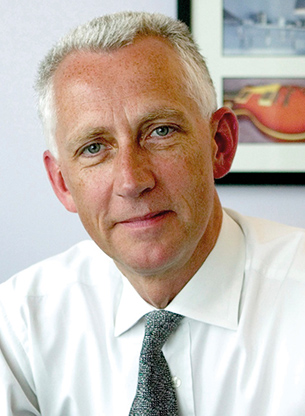 "Despite what has been happening in China, the consensus is that it’s going to be a boom year for adspend. That said, there are a couple of major concerns.

"The first is what the impact is going to be of the Association of National Advertisers in the US hiring investigators to probe agency rebate allegations.

"The second is the issue of ad-blocking. I hope we can resurrect the old compact between consumers and the industry under which consumers are asked to tolerate ads to access the content they seek. "We keep saying there has never been such an interesting time. But it just keeps getting more interesting."

The year ahead for advertising agencies

The year ahead for digital agencies

Taking the temperature of adland 2015