You don’t have to go to the office, but the further away from it you live, the lower your pay. Is that fair?

As September approaches, many are thinking about the much-touted return to office – reluctantly/enthusiastically/confusingly (delete as appropriate).

According to a Reuters story, Google could cut the salaries of employees who want to work from home permanently. Eyebrows were raised because it wasn’t just about not going into the office, but also about where an employee lives.

Google’s pay calculator, which shows staff the impact on their pay after a move, suggests that an employee living an hour away from Google’s New York City office would be taking a 10% pay cut if they worked from home full time, while a colleague from the same office living in New York City would see no reduction.

This focus on an employee’s home address is important because, during the past 18 months, many have left the cities in search of more space when it became apparent that working from home was going to last a while. Have these employees’ productivity and work routine been materially different to those who stayed in cities? Unlikely.

Some companies such as Reddit and Zillow have said they won’t alter people’s pay based on where they live. One of the benefits of this approach is diversity – hiring from anywhere (technically) means that companies can create a more diverse workforce.

On the other hand, it is generally accepted that if you live in an expensive city, your pay should partly reflect that higher cost of living. Take the London weighting, for instance.

Using that same logic, should employers not pay less to those who don’t live in cities and thus have lower costs of living? After all, scores of companies outsource many functions to cheaper countries and no-one seems to dispute the fact that those workers get paid less.

But, of course, the idea of employers slashing people’s pay just because they have chosen to move further away from the office seems churlish, especially given how tough the past year-and-a-half has been for many.

Is adland likely to follow in the tech giants’ footsteps, spelling disaster for those who chose to bid farewell to London and other cities in recent months? 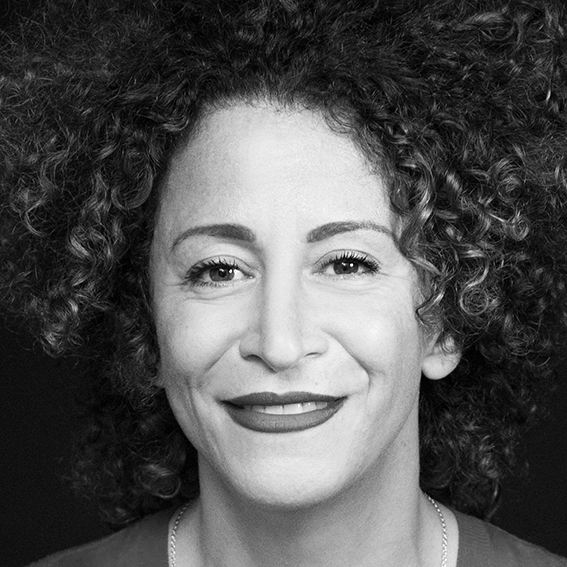 If a business believes that entirely home-based working is a viable option for their staff, then no, I don’t think people should be paid less for doing the same job at home. This suggests that their contribution is less valued and that work location is a key indicator of performance, which we know since the pandemic is primarily not the case.

Now more than ever, the emphasis, given the increasing demand for and shortage of talent, should be on attracting and retaining the best people through excellent company culture, positive workplace policies and fair pay. 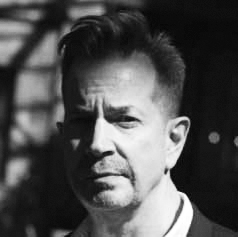 That’s so stupid. Are they less valuable because they work from home? Is their charge-out rate to clients also less? They are the most precious resource we have. You could argue the opposite. The quality of work can be shown to rise when not shackled to a desk. So the value of their thinking increases. Therefore so should the salary. It would be an honest use of the savings that businesses will be making by not providing desk space in the middle of London. Or New York. Or Mountain View.

We are for the first time truly free from the constraints of the geographic 'commute'. Adland can open its arms to the vast wealth of talent that lies beyond a one-hour train ride; talent that can’t afford big-city rent. Why would we seek to impose the same salary imbalances that we are fighting so hard to remove from gender? 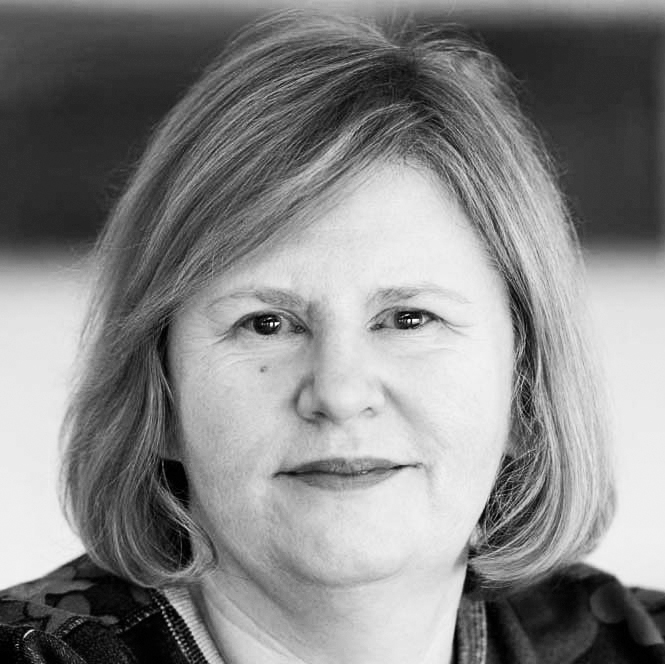 No. The global pandemic has changed the future of work and our hybrid working model is focusing on what we do versus where we work – recognising that great intersections of creativity come from jamming in the office but also with flexibility to think and create from home. People should be compensated on their output and contribution.

Work is about connections – giving people a sense of purpose in their joint endeavour with our clients to grow brands in the most creative ways. We’ve always done teamwork across borders as we work on global projects – we are now just embracing this momentum of borderless creativity, creating a place where our people thrive. 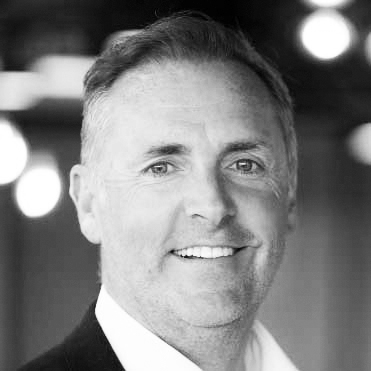 Adland staff will ultimately continue to be paid whatever the market rate is. The work-from-home element is a new consideration that will become included in the mix of factors, along with things like travel costs, skills, experience and language. Combined, these variables will determine what skilled adland staff are prepared to work for, as well as what companies in our industry are prepared to pay them.

Over time, the work-from-home element will mean that the cost of skilled staff globally without a specific location will become an even bigger factor and likely to encourage the creation of more lower-cost resource teams based in lower-cost geographical locations. 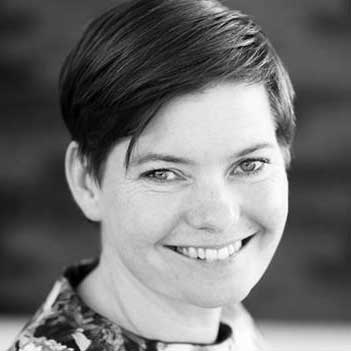 Chief marketing officer, On the Beach

No. It’s impossible at the moment to justify paying people less to do the same job from home. Where it’s going to get interesting over time, though, is if employers can prove that they get more effective output (be that in terms of productivity, innovation, collaboration, culture, whatever) when people are collectively in the office – and how often they need people in to see that benefit.

We’ve proven so far that we can “keep calm and carry on” WFH when we’re all doing it. But only time will tell what happens when we move to hybrid at scale. Bet the consultants are rubbing their hands as we speak.

Advertisers, don't be alarmed but consumers want more control over their data

Back to the office: London Advertising signs lease for new Soho base

Is mandating proof of vaccination or a negative test the right approach to returning to the office?

As we head back to the office, companies must put their staff's mental health first

How can agencies compete with the tech giants for talent?

Is the office a competitive advantage in media?