Ronnie Kirkwood, hailed as one of adland's greatest showmen and leader of one of the most successful and fashionable agencies during its golden era, has died aged 87. 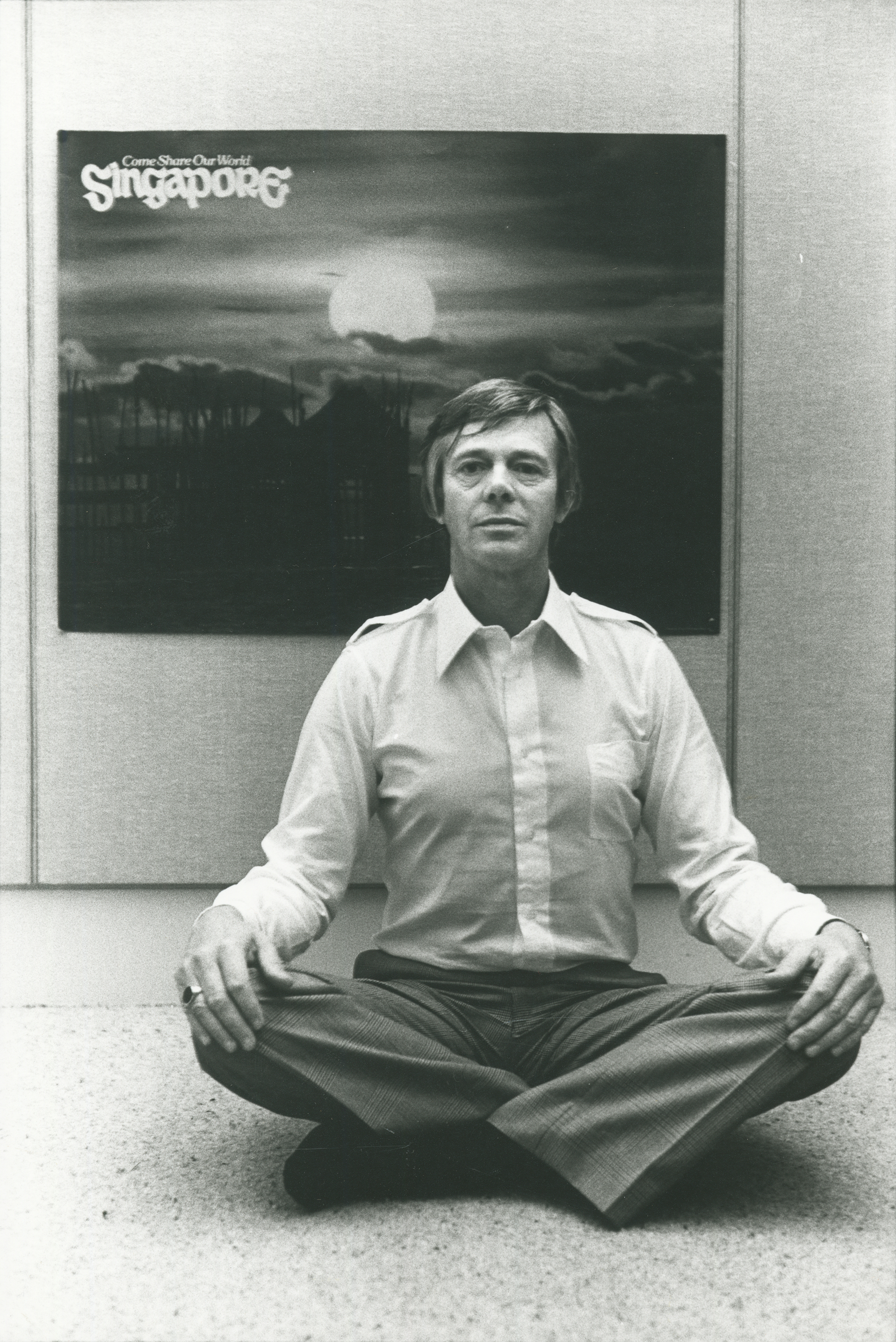 He passed away in his sleep on Saturday night at his home in Wincanton, Somerset, after a period of prolonged ill-health.

Dubbed "the grand impresario of the agency business" during the 60s and 70s, the one-time wannabe actor was flamboyant and stylish with an advertising career that was characterised by a swaggering self-confidence.

His launch of The Kirkwood Company in 1970 epitomised his approach. He insisted the agency would begin with nothing – no accounts, no staff and no office. "Nothing except my reputation".

Yet there was much more to Kirkwood than mere hype and his legendary expense account.

A one-time Creative Circle president, he was a pioneer in changing the way that women were portrayed in advertising, often as subservient sexual objects chained to a kitchen sink.

He was also a leading advocate of a more subtle approach to TV advertising, describing early British commercials as intrusive and bad mannered and full of "loud-mouthed salesmen who confused shouting with communicating and bullying with persuading".

At the same time, he will be remembered as a pioneer of greater sexual tolerance in adland, having been openly gay at a time when many in the industry were still uncomfortable with gay lifestyles.

"I think it made him a solitary, austere and aloof figure who never went out of his way to be liked," a former associate says. "But he was a very shrewd judge of creative work which he knew how to sell to clients as well as being a great employer of creative talent."

Kirkwood’s career began in 1950 when he started work as a visualiser, which is what art directors were called at the time, at SH Benson. He was one of the first generation of art school graduates to infiltrate a business dominated by Oxbridge types at a senior level.

His arrival at SH Benson came as commercial TV was about to launch in the UK and Kirkwood was tasked with setting up the agency’s TV department. "That was when my advertising career took off," he later recalled.

He went on to head the TV department at Colman Prentis & Varley, then one of the country’s hottest agencies. A commentator of the time described him as someone who "personifies the immediate, the visual, the instinctive approach of the art man in advertising".

His campaign for Breeze soap was regarded as a game-changer in the way women were featured in ads. Kirkwood chose not to portray them as the "wilting romantic young things" of the pre-war years but to communicate the sensual pleasure women got from soap.

This involved a radical creative strategy featuring a naked woman in a bath. The campaign was shot in Paris using a glass-sided bath full of detergent and Kirkwood keeping the model warm with glasses of gin.

Having quit as the McCann-Erickson executive creative director to launch The Kirkwood Company, its founder proved there was substance behind his showmanship. The agency consciously positioned itself as a grown-up operation able to deal with large advertisers as equal business partners.

Although the agency flourished it never recaptured its old zest after its sale to the Lopex Group in 1976.

It was said Kirkwood never enjoyed a comfortable relationship with the new management that succeeded Gordon Metcalfe and Tom O’Leary, his fellow founders.

And his problems were compounded by an acrimonious breakaway by John Horner, Graham Collis and Peter Kirvan, which resulted in a legal action over the Rowenta account.

Kirkwood left the industry in 1985 but remained busy. In 2002 his book, The Travels of an Advertising Man, was published. He also worked as a consultant for Marshall Cavendish while producing TV scripts.

"The business has been taken over by accountants and book-keepers," he lamented. "I had great fun."

Should adland try to learn more from its past?

Miles Young: How advertising can regain its swagger

Should adland drop the 'creative' label?

Will ads ever stop patronising women?

Is 'cadland' really ready to fight for gender equality?

The history of advertising in quite a few objects: 44 Risk And Responsibility film