As if to prove to government hawks the value of what it does, Channel 4 has served up a platter of loveliness this year, encapsulated by its stunning rebrand.

Any company that makes money from advertising should lead by example by investing in its own brand, and Channel 4 did just that in 2015.

The state-owned broadcaster rebranded itself for the first time in a decade, launched innovative cross-platform campaigns to promote shows such as Humans and Cu­cumber, and relaunched its video-on-demand service, 4oD, as All 4.

Chris Bovill and John Allison, the heads of the in-house creative agency 4Creative, masterminded the rebrand – with outside help from the director Jonathan Glazer and the design guru Neville Brody. 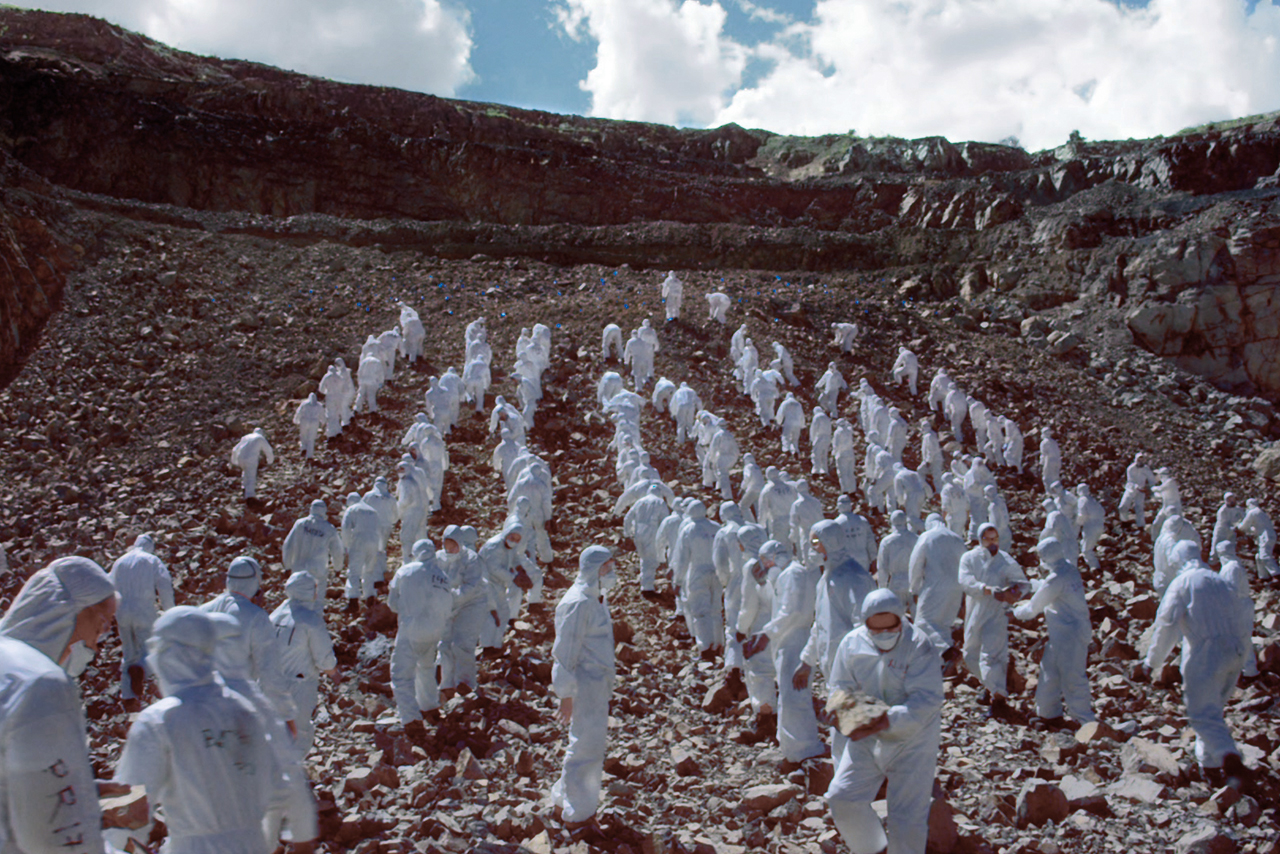 They took the classic Channel 4 logo, originally created as nine blocks by Lambie-Nairn, and broke the number four into its constituent parts, which were then reformed in a variety of new geometric designs.

4Creative and its media agency, OMD, also produced a series of acclaimed ad campaigns. The standout work, for which they won the Grand Prix at the Media Week Awards, was for Humans, a drama about artificial beings. 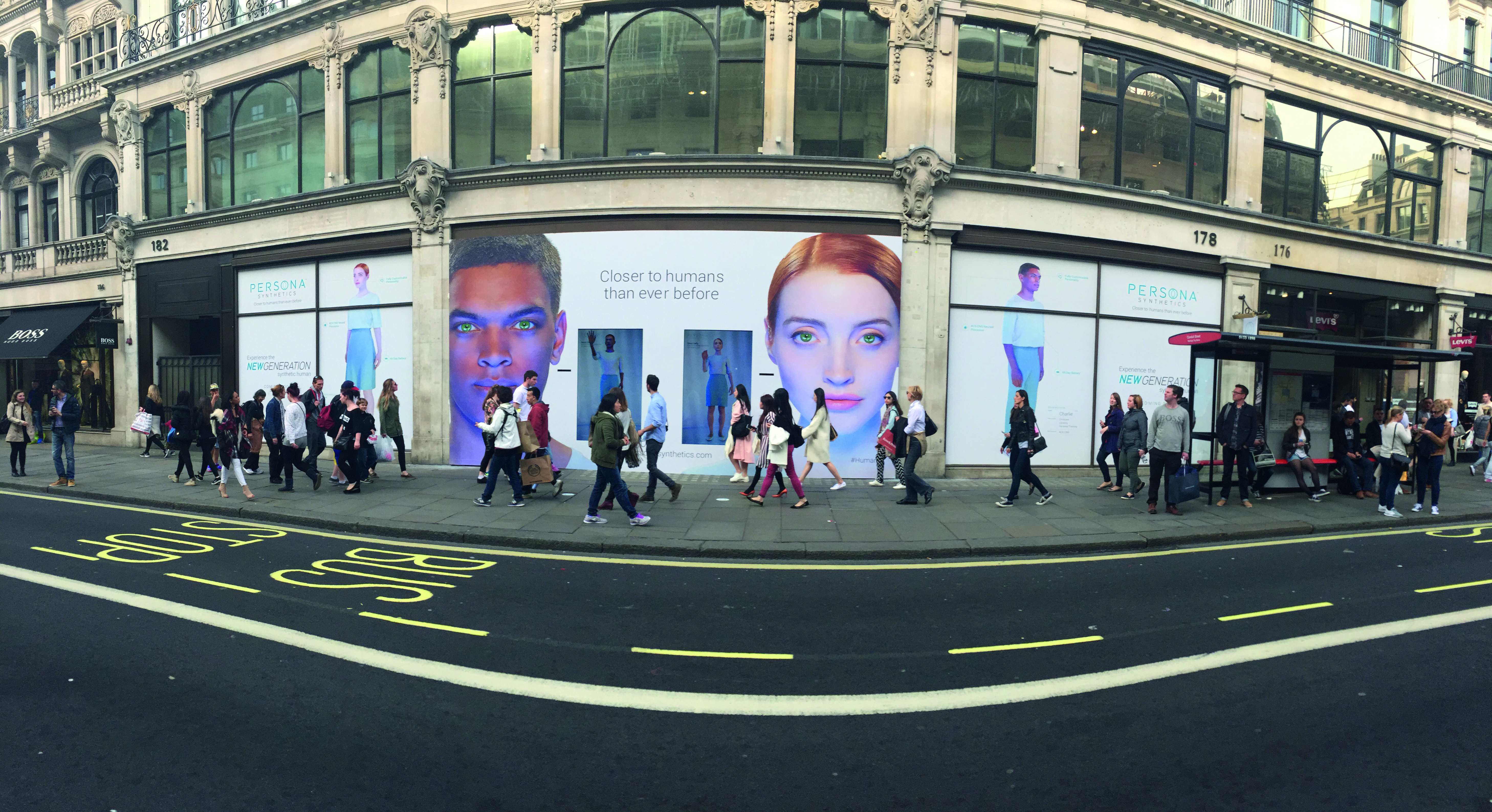 The campaign began with the promotion of a fake brand, Persona Synthetics, and its new product, Synths, which was advertised as being "for sale" in the shop window of a Regent Street store, in press ads, and on social media and online – without any Channel 4 branding.

4Creative collaborated with eBay, which put up Synths for "auction", and Microsoft, which created virtual Synths on interactive digital out-of-home screens. 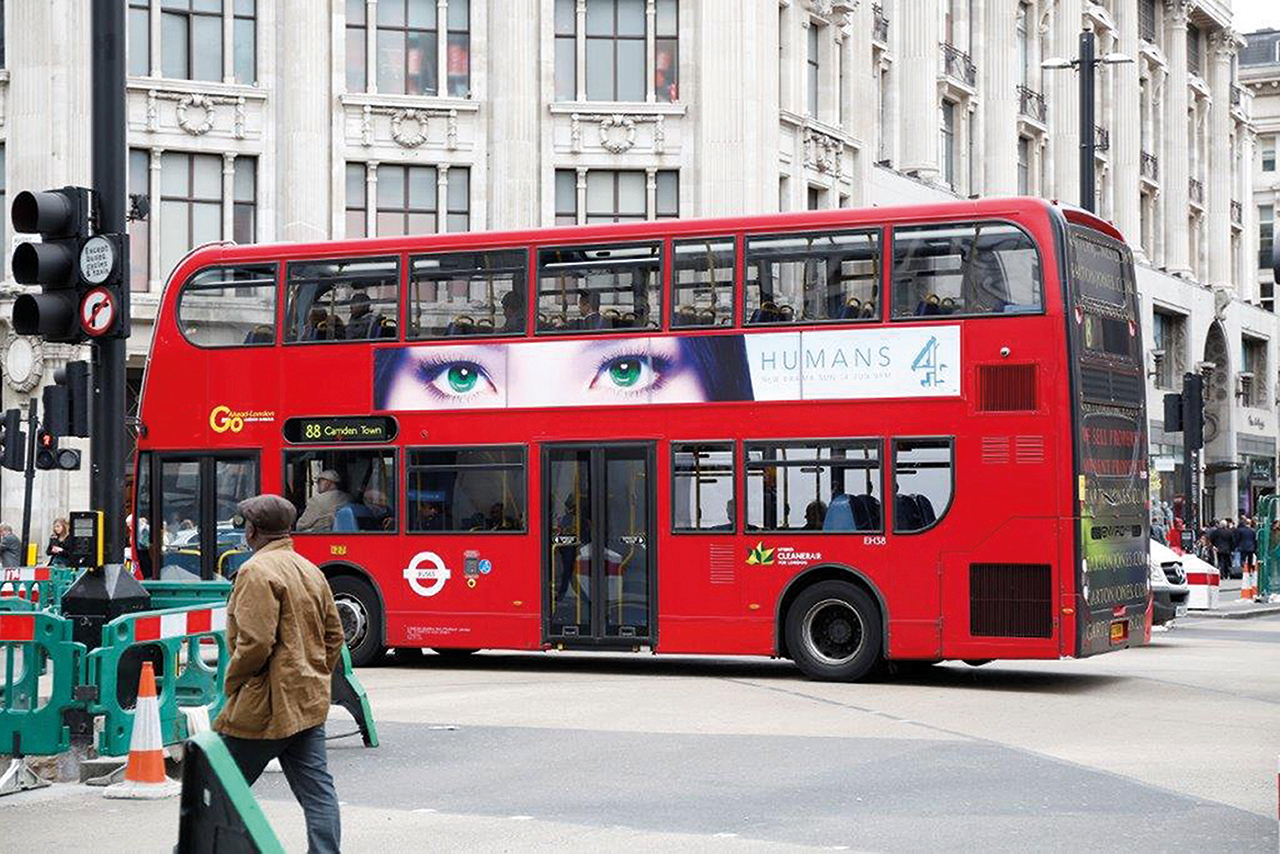 One million people searched for Persona Synthetics online to learn it was a hoax, and Humans went on to become Channel 4’s highest-rated original drama launch.

Like every media owner, Channel 4 uses its airtime to promote itself, but the broadcaster has also been mining its 13 million-strong database of All 4 registered users.

When the gay drama Cucumber launched on the main channel, there were spin-off shows – Banana on E4 and Tofu online – at the same time, and the broadcaster promoted them with experiential marketing, including a giant cucumber float at Pride. 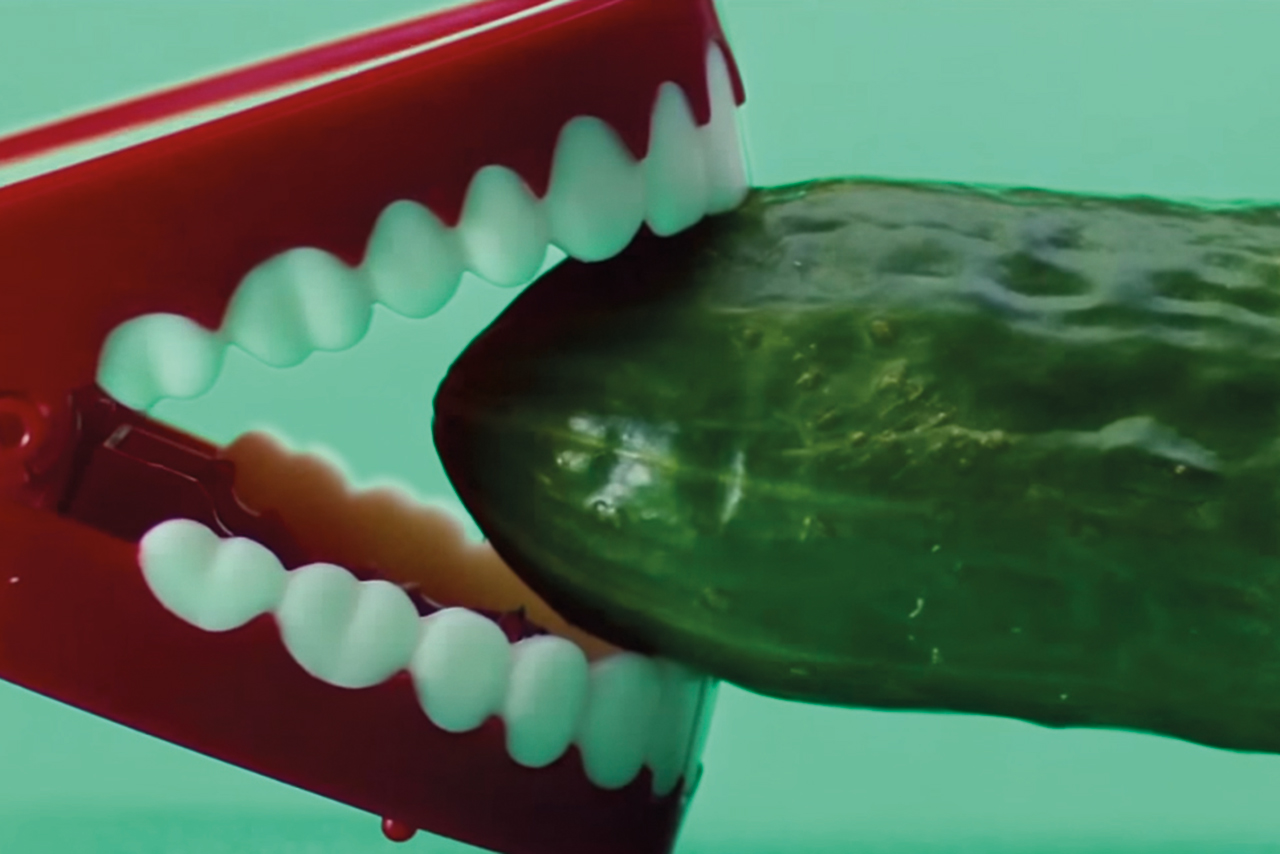 Channel 4 also encouraged young people to vote at the general election in a "non-preachy way" by switching off E4 on polling day and showing a member of staff who supposedly manages the transmission lounging around. Another great initiative was the 4NewsWall, which made animated gifs about the news in a collaboration with ITN and picked up a gold at the Campaign Big Awards. 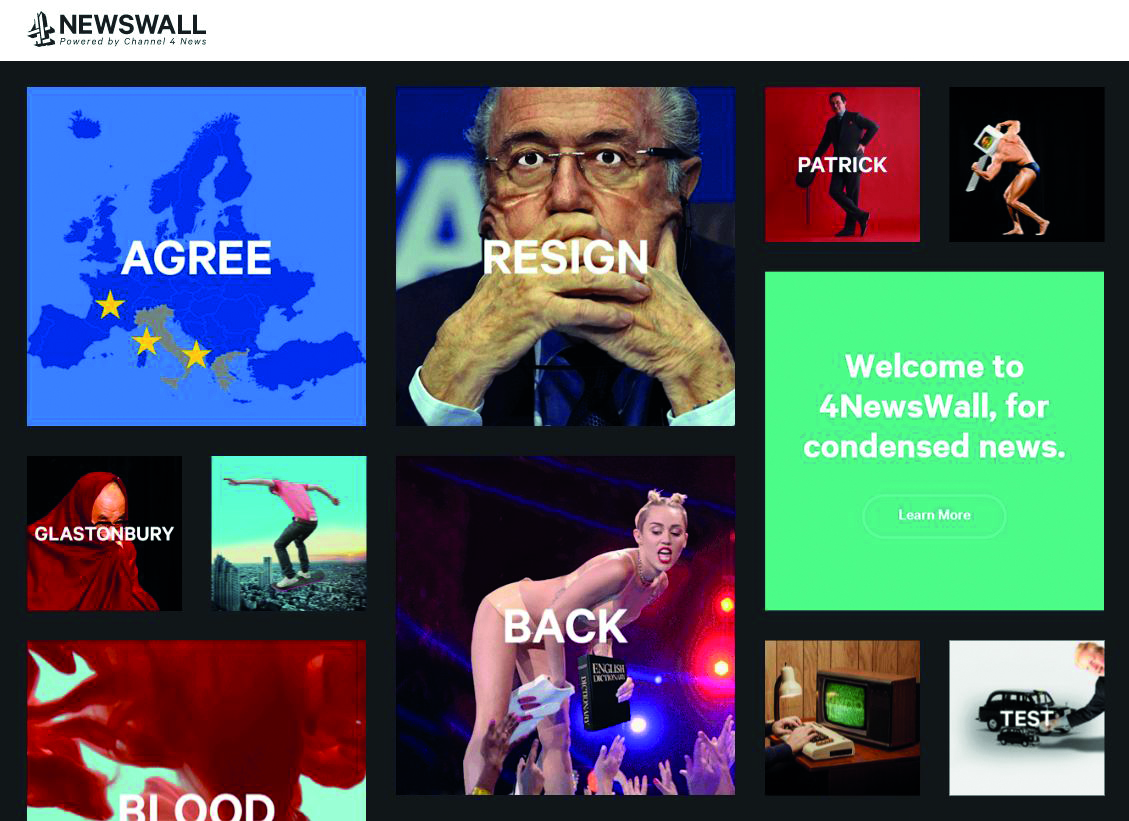 The return on investment has been good: annual share of viewing between 8pm and 11pm rose 7 per cent and Channel 4’s sales house is set to post record annual revenues – albeit in a rising market.

All this came as Channel 4 faced the threat of privatisation, so arguably nothing was more important than the campaign waged by David Abraham, the chief executive, and Dan Brooke, the chief marketing and communications officer, to defend the status quo.

They commissioned a humorous spot featuring a furry newshound, called Underdog, quizzing Channel 4 stars about the virtues of being a not-for-profit public-service broadcaster. That led to a 58 per cent improvement in understanding about Channel 4’s remit.

It’s a sobering thought that if Tory ideologues get their way, the Advertiser of the Year might look very different in 12 months’ time.

John Lewis
Campaign can only imagine the pressure of being John Lewis and its high-performing ad agency, Adam & Eve/DDB. In 2015, the brand produced yet more quality but the variety and innovation of Channel 4’s slate meant it was a unanimous choice for the top spot.

The "tiny dancer" spot for John Lewis’ insurance products, expertly directed by Dougal Wilson, added some sparkle to a typically dry sector. This year’s poignant Christmas ad, "man on the moon", attempted to do some good as well as make people cry (and shop at John Lewis, of course). As we have come to expect, the film, shot by Kim Gehrig, was only part of the story and was accompanied by in-store, digital and print elements.

Other highlights included classy regional ads for a new John Lewis at Home store and good-looking creative for The Edit selections of products. All in all, a brilliant body of work – but that’s what we would expect after six years of excellence.

Honda
Unlike many of its rivals, Honda resists diluting its brand with mediocre global activations. Every campaign feels meticulous and tailor-made – no mean feat when every car in its range was either new or revamped in 2015. Wieden & Kennedy London led with the grand "ignition" spot but also with "keep up", an innovative use of flashing words that was – a little harshly, we think – banned by the regulator. Mcgarrybowen produced fine ads for Honda’s CR-V and H-RV too.