In the latest scandal to hit Facebook, it has emerged that the company has been claiming it can reach demographics that are greater than actually exist.

Last week was a difficult one for Facebook. If it wasn’t embarrassing enough when it emerged that it sold advertising designed to influence last year’s US presidential election to a Russian firm, reports emerged that it has been inflating its reach to numbers that were impossible, according to census data.

For example, in the UK Facebook claimed to reach 12.2m adults aged 20-29 (a key advertising demographic), even though the population in this age group is just 8.76m. The problem also appears to be global (although Russia isn’t among those countries affected) and across multiple demographics – for example in Iceland, Facebook’s claimed reach exceeded all age groups until the 40s.

In the UK Facebook claimed to reach 12.2m adults aged 20-29, even though the population in this age group is just 8.76m

Inevitably this has caused concern to be raised in some quarters over whether Facebook has been misleading – inadvertently or not – agencies and advertisers when it comes to the planning of campaigns.

In fairness, census data is inevitably not 100% accurate – it is modelled from an existing sample – and there are variations due to short-term visitors. Moreover Facebook cannot be held entirely responsible if its users lie about their age in order to access the service (it is restricted to people who say they are over the age of 13) – its age data is from self-reported data and advertisers should always be aware of that caveat. But nonetheless the sort of variations that have been reported is still startling.

The data is also just a planning tool – it has no impact on the amount that advertisers are charged once a campaign is delivered – but again, is this a good enough excuse, particularly given the concerns that have long since been raised about the accuracy of its viewability metrics? Facebook says that it is always looking to improve its estimates but should advertisers still be worried about these false audience figures? 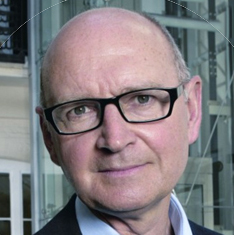 "Self-reported figures, colloquially known as marking your own homework, is never best practice.  As such, the IPA has been calling for independent standardised research to verify online audiences for some time. With so much advertising money increasingly being spent online particularly on video we must expect the big tech media companies to put more effort into reliable and credible audience research measurement. We have it and indeed expect it from all other media channels, online should be no different. These recent false figures from Facebook really underline what a serious issue this has become. The UK's JICs are admired around the world and the IPA is proud of our role as a key player in setting up and managing these currencies. We have called on Facebook to help establish proper industry standards in their sector. " 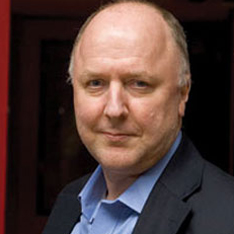 "Yes, advertisers should be concerned about Facebook’s over-estimate of its reach. This isn’t the first time that Facebook has had to own up to faulty numbers, with four previous instances of misreporting. These basic mistakes call Facebook’s credibility into question.

This latest episode highlights a bigger issue beyond Facebook, which is the inconsistency of measurement in the industry as a whole. The definition of ‘reach’ varies, and it is widely misused in online advertising as a proxy for coverage.

Advertisers should be aware of a channel’s potential reach but not confuse this with the audience delivery of a campaign. They should be able to rely on their media planners to handle the necessary data, correct any errors and report on actual audiences delivered. When advertisers are well-served by their planners, Facebook’s mistakes should have little actual impact. But given successive glitches by Facebook, advertisers should ensure that their planners are across the data and provide the right numbers." 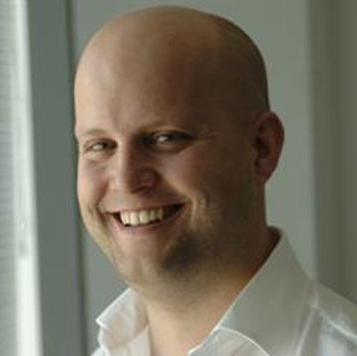 "Inaccurate data around audiences will always be a concern for advertisers. The overstated Facebook data won’t have an impact at sharp end of the supply chain, as clients only pay for delivered reach and  third party verification is already playing vital role here.  In some instances this disparity may have an influence over planning choices if Facebook’s data is the primary source being used but these decisions are increasingly being based on single customer view metrics so this type of reliance will reduce.

What is clear is that this is the latest in a series of stories that focus on the levels of measurability and accountability in the media landscape. Over time, as more of the market becomes digitised (including ‘traditional channels’), the focus will continue.  Whilst some of these measurability issues are being addressed by Facebook for example in the area of viewability, there is no denying that Facebook, as well as the rest of the market, have a continued responsibility to ensure that more emphasis than ever is placed on reassuring advertisers and agencies alike in this space." 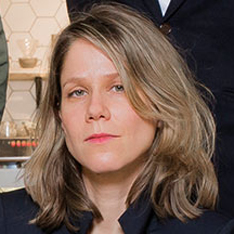 "Of course Facebook, and others should get their houses in order and open up to independent verification of their figures. Clients should never pay for audiences and views that don’t exist, and agencies and our industry bodies must get tougher in ensuring they don’t. What I find remarkable is that Facebook and co actually feel they need to do anything like this.

We all know that the titans of the digital world get huge numbers of different audience groups engaging with them every day and as a result they dominate clients media choices. The ‘real’ numbers are not going to change their pride of place on the media plan, but might help earn back some of the trust they are losing by shrouding their performance in unnecessary mystery and suspicion. When you are the best you don’t need to inflate your achievements, you let them speak for themselves." 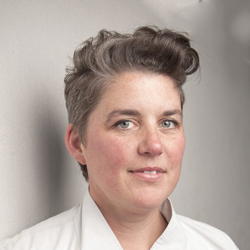 "No. Facebook can be abused and I’m sure many accounts are fake and not even real people.  Some of the numbers might be wrong but that’s how platforms like this can be abused. We need to stop coming up with excuses to devalue our social channels. It doesn’t really matter though as there are huge amounts of people on Facebook and data proves advertising there is really effective. Get on with making some decent social-first ideas please." 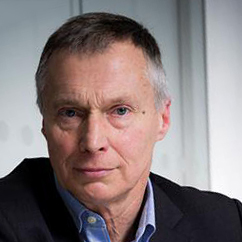 "Yes, they should be concerned. Measurement of the online audience should be a top issue for advertisers. ISBA's members are urgently looking for independent, audited cross-platform audience measurement, to a methodology agreed by buyer and seller, to establish confidence.

Earlier this year we launched "A Matter of Fact", in partnership with the IPA. This white paper set out the principles we’d be working to in collaboration with publishers, platforms and our members to find a solution. These include defining one measurement standard across all platforms, on and offline, that’s transparent and accountable. We have an advertiser and agency consensus but more needs to be done with publishers and platforms to make real progress.  Until we have one standard, we will continue to see reports like these shedding further doubt over the whole industry."

MPs call on Facebook to reveal Russia-funded influence on Brexit

Dmexco Decoded: Reacting to the rise of social video on Facebook and beyond

Facebook was smart to choose a genderless AI assistant

Snapchat 'will overtake Facebook among US teens' this year

Everyone can see what the problem is with online ad viewability