Imagine technology that can not only judge your thoughts and emotions based on an analysis of facial expressions you didn't know you were making, but also use that data to market and advertise products as effectively as humanly possible.

This might sound like an unpleasant dystopian future to consumers, but its creative advertisers that are terrified of what the future holds. Fear of tech is engrained in certain cultures, industries, generations over others, and whilst healthcare is embracing technology for example, marketing is not a likely ally for robots looking to take over a big part of the job.

You’d be forgiven for thinking this is a long way off, but in fact Clear Channel are in the process of eliminating humans from the creative process of advertising more than ever before, utilising software to make ads as engaging as possible. By weeding out the weakest performing adverts and merging the most effective elements together, advertising is entering a Darwinian phase.

Not only is software able to identify emotions at a scale larger than any human possibly could, it can also do it better. There’s a big discrepancy between what people want to be perceived to enjoy and engage with and what they actually do. 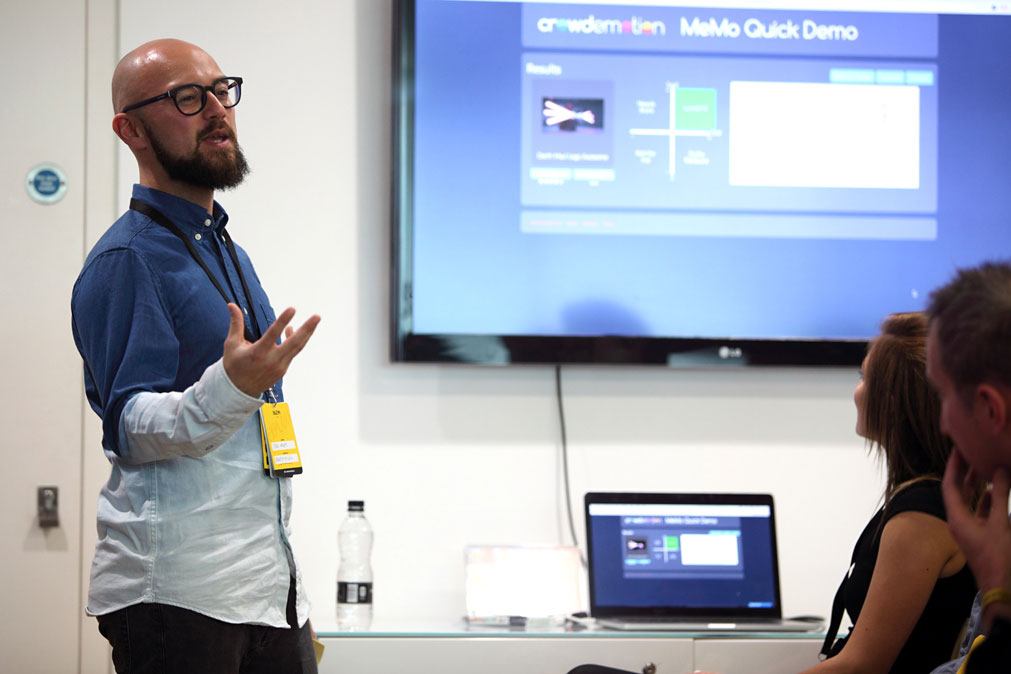 A good example of this is reality TV, which many creative professionals will claim isn’t worth investing in, and focus groups are likely to deny they enjoy, but time and time again this type of low-brow entertainment significantly outperforms the content people are likely to tell each other they love.

So is it game over for humans? Is creativity about to become extinct? Not exactly, computers need to be programmed to make associations, but certain jumps are impossible. Its unlikely technology would have created the Marlboro cowboy, or linked Coca-Cola to Christmas, for example.

Neither instinct, nor data are 100% correct, or the certain future of marketing, but it’s clear that cooperation with innovative technology can drive the industry forward in ways that would have been unimaginable in the past. 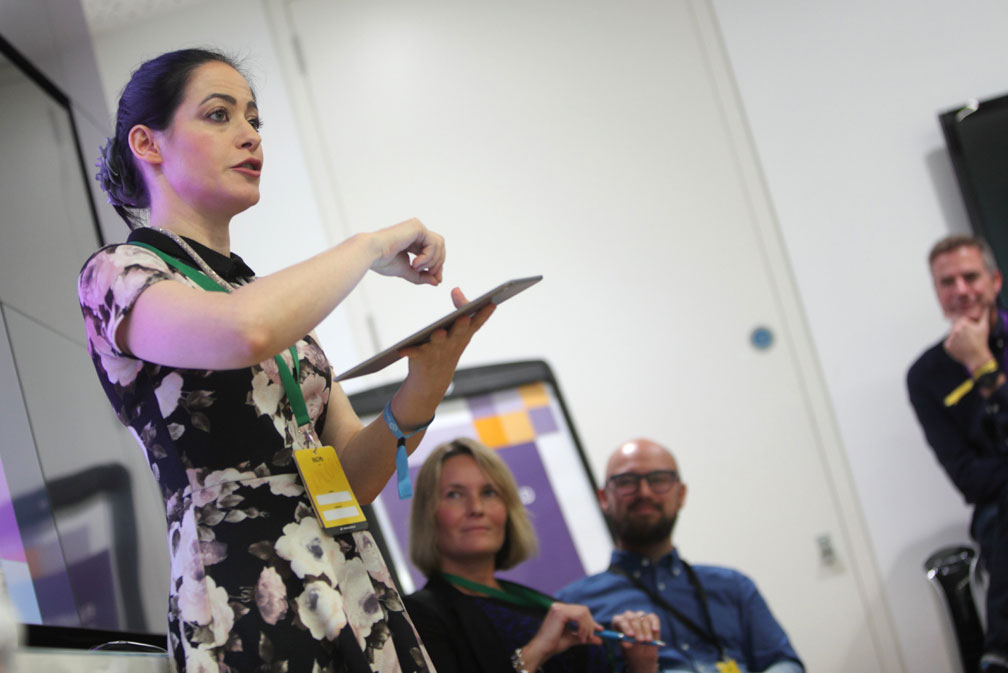