R/GA's consulting division, which helps companies innovate through smart use of technology, shows the network is future-proofing its business model.

When Bob Greenberg, R/GA’s founder, chairman and chief executive, proclaimed that his biggest focus was the network’s consulting arm during a trip to London this year, it was clear that he is building a future-facing model.

It’s for this reason that R/GA has been awarded Campaign’s Advertising Network of the Year.

Of course, comparing a network such as R/GA with the much larger creative ones is almost impossible. But Campaign felt that R/GA deserves credit for its forward-looking approach and its ability to align technology and customer experience with creative excellence. 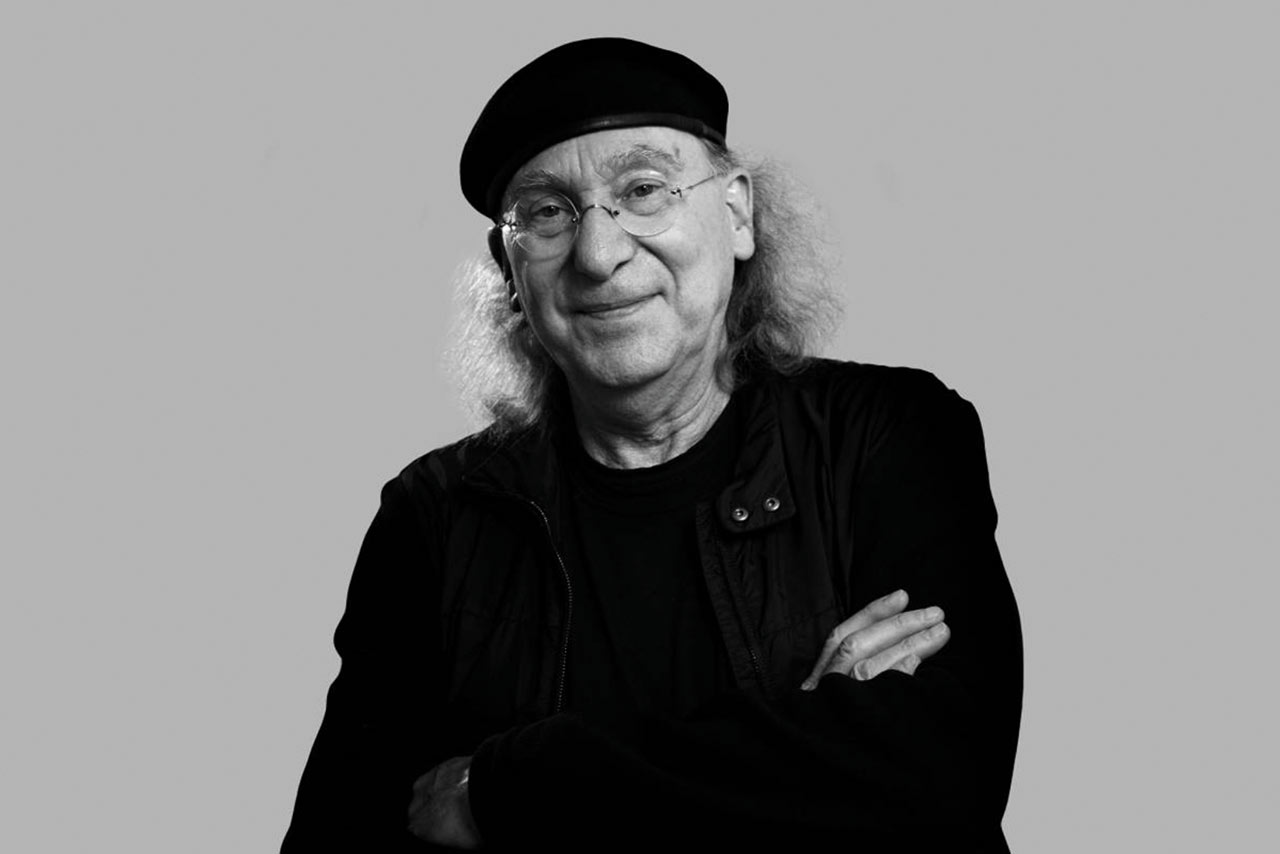 Greenberg argues that, by focusing on consulting, R/GA is staying ahead of the game at a time when the likes of IBM, Deloitte and McKinsey & Company are moving into the marketing and advertising space. This view is further reinforced by Accenture’s recent acquisition of Karmarama.

The move into consulting means R/GA gets access to the C-suite. The division seeks to make and test new strategies in just 12 weeks. This, R/GA says, is better than the long process consultancies usually take.

This approach has helped transform Turkcell and Siemens from traditional businesses into companies making use of the latest technologies. Turkcell, for example, is now making use of cloud services, chat, music, TV, connected home, health, ecommerce and a customised operating system.

It’s not only the consultancies that R/GA is fighting off. Google and Facebook, as they continue to grow exponentially, have been poaching staff from the digital agency world.

An overhaul of R/GA’s New York office has turned it into a "connected space", with innovative use of technology and improved workplace culture. In addition, it has implemented smaller changes such as improving catering and fitting quieter flooring. All of this has helped the office record a 5% rise in staff retention. 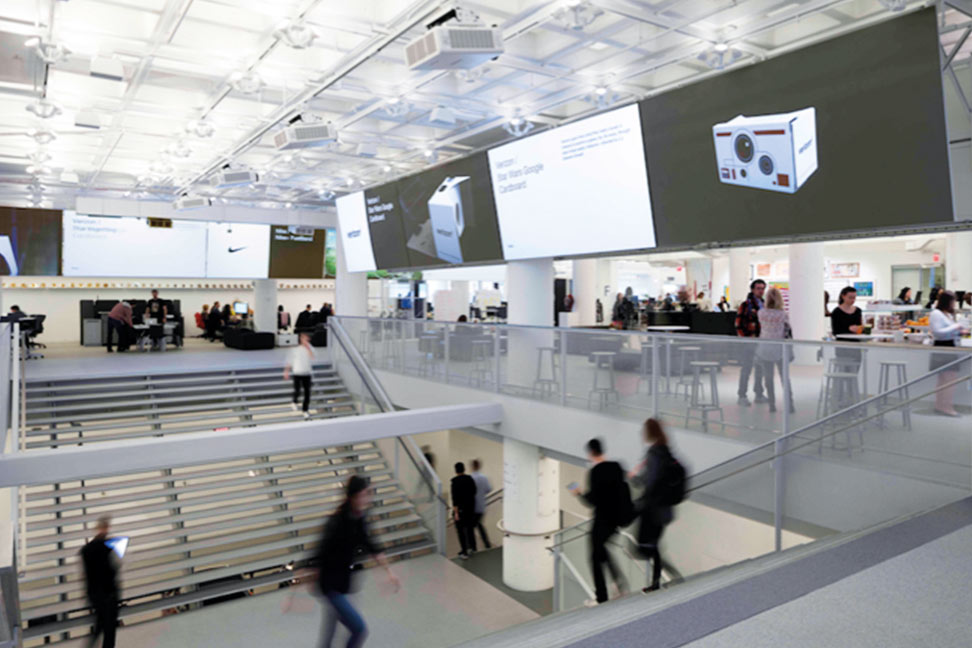 R/GA is offering to install this "connected space" model for clients – Emirati telecoms company Du is one that is tapping into the idea.

That’s not to say R/GA is ignoring its roots in strong creative work. For Unilever’s Signal, there was "Little brush, big brush", an animated story delivered through a Facebook chatbot. Other activity includes "Gabriel" for Brazilian bank Bradesco, "We are America" for the Ad Council and "Tomorrow’s home" for Beko.

Overall, the network picked up 46 new clients including Beko, Coty, Converse, Lego and Walmart. According to R/GA, 75% of new UK clients were won without a pitch.

Agencies should sit up and pay attention to Greenberg’s hard work in reinventing R/GA’s model.

BBDO, the winner of this title last year, came a close second. The network has an outstanding breadth of creative work and global reach. Being named the most-awarded network in The Gunn Report for the tenth year running is testament to that.

Mountain Dew Kickstart’s "Puppymonkeybaby" was one of the most popular ads around the Super Bowl. In India, BBDO challenged stereotypes with a film for Procter & Gamble that explored the roles men and women play in the home. Here in the UK, Abbott Mead Vickers BBDO broke yet more boundaries with "Look on the light side of disability" for Maltesers.

BBDO may have lost the £60m Sainsbury’s account in the UK, but it picked up 100 pieces of new business across the globe, including the $4bn consolidated AT&T account in the US and Alibaba.com in Asia, making it a year the network can be truly proud of.

Going home from Cannes with 96 Lions this year was a record for McCann – double what it won in 2015.

The network says its mantra of "Creativity in the centre of everything we do" has helped it grow business from both new clients and existing ones by 9%. McCann extended its relationship with Verizon, won the global Qualcomm account and retained Aldi in the UK.

It was another busy year for DDB: the acquisition of Brazilian shop Grupo ABC completed in January, it brought together its healthcare agencies under a new network called DDB Health and, in Canada, start-up accelerator DDB Ignite has rolled out nationally.

Despite its relative small size, Wieden & Kennedy is once again a runner-up for Advertising Network of the Year.

A consistently creative performer, Wieden & Kennedy also pioneered standout innovation, including the use of virtual reality to help people with multiple sclerosis relive their passions. It also created great work for Nike and sent Lady Gaga on a national "dive bar" tour for Bud Light.

Notable wins include the £60m Sainsbury’s account in the UK, Duracell in North America and Subway in São Paulo.