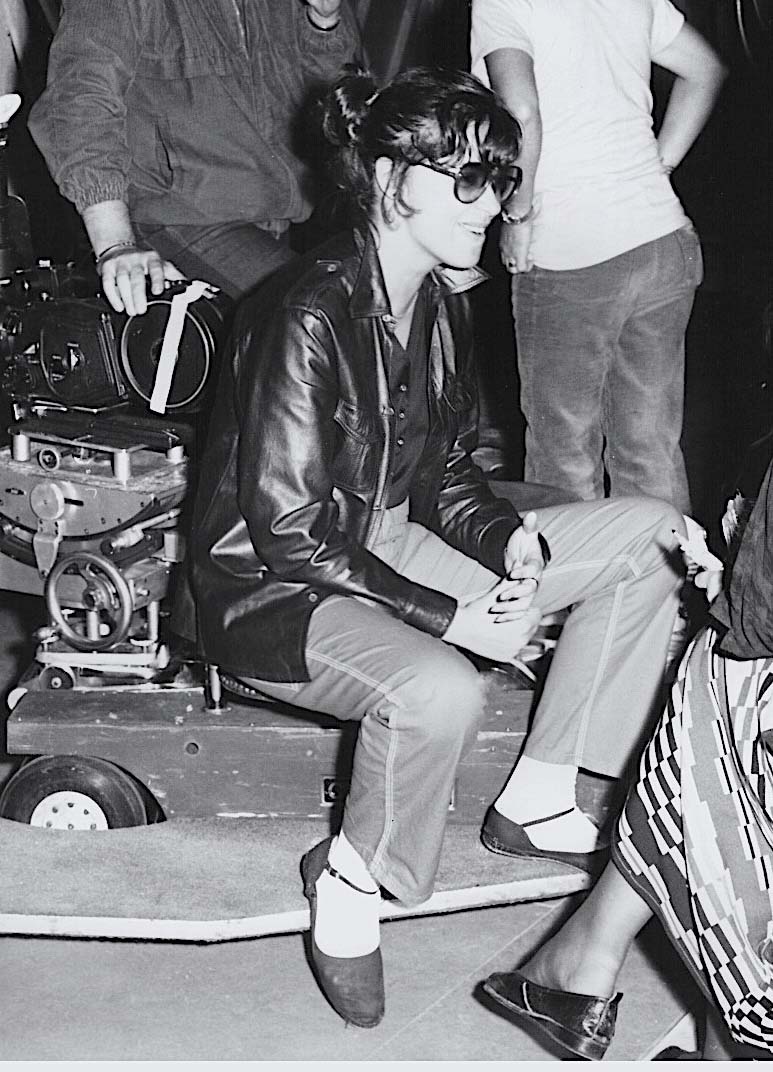 Maggi Randall, co-founder of production company Bierman & Randall and a prominent advertising producer in the UK from the late 1960s until her retirement from the industry in 1992, has died of cancer at the age of 75.

Randall was born in Kingston, Jamaica, in 1944, but later moved to England where she attended school at Cheltenham Ladies' College.

She began her career at ad agency Pritchard Wood as a personal assistant, before moving to New York to join production company Lee Lacey. In 1971, Randall returned to London to join take a job as TV producer at Collett Dickenson Pearce, before moving to FCB two years later.

From there, she was headhunted by Frank Lowe – then head of CDP and later founder of Lowe and Partners, which eventually became part of MullenLowe – to establish a new production company. That business was Bierman & Randall, which she ran alongside director Robert Bierman.

Bierman & Randall went on to produce more than 100 ads, including Tesco "I don’t believe it" and Carlsberg "Probably the best lager in the world", and for Bacardi, Ford, Guinness and Birds Eye. Their work picked up awards including Cannes Lions and London Advertising Awards.

In 1981, Randall joined TV production company Berkofsky Barrett as a producer, and from 1984 worked as a freelance ads producer with directors including Ross Cramer and Desmond Sergeant. In 1992, she retired from advertising to spend time on travel, family and friends.

She died peacefully at the Royal Trinity Hospice in London on 6 June.

Paying tribute to his former colleague, Bierman said: "Maggi was my business partner, producer and ‘big sister’; I owe so much more to her than I ever realised."