The government is planning a major campaign to shame users away from using cocaine – but it's open to debate whether the idea is advisable at all.

Last week it emerged that the government was planning to run a major advertising campaign targeting “middle-class” cocaine users. Number 10 hopes the push – which will use TV, radio and out of home – will make recreational drug use as socially unacceptable as drink-driving.

A government source said to The Times: “In the late '80s or early '90s, if you got your car keys out at the bar after three or four pints, nobody would say anything. You can’t do that now. Even if you don’t say something to them, you’d definitely say something to someone else.

The fact that the government would like the advertising industry to help it tackle this problem is not without its ironies. The industry’s link with the drug goes back to the 1960s when agencies started to pay “big bucks” to their stars, according to former Campaign editor Bernard Barnett.

By 1984 cocaine use had become such a problem it was influencing deals between agencies and production companies, a story splashed on the front page of Campaign.

While there is an undeniable link between cocaine use and the social harms caused by its supply chain – both in the countries where it is consumed and those where it is produced – there is a pretty strong case that the policy of prohibition adopted across the world for the past 50 years has failed to tackle the problem.

Organisations such as the International Drug Policy Consortium argue for evidence-based legal forms, with a shift towards harm reduction and away from focusing on deterrence. At the more radical end of the discussion are those that support the regulated legalisation of even hard drugs – a move that, in theory, would shut down opportunities for organised crime.

There is the question of whether the money might be better spent on grassroots projects to better the lives of people more directly affected by the drugs trade. To improve their life chances, education and opportunities.

Yet the government’s hard-hitting ad campaigns have made a difference to drink-driving, and have the IPA Effectiveness Awards to prove it. Advertising changes people’s minds, behaviours and choices every day. Is this brief any different? 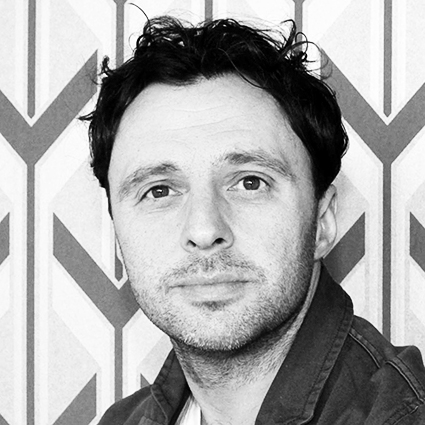 As a once spritely member of the chemical generation, like a fair percentage of our industry, I can say with some experience that any strategy that focuses on user downsides will not work. Most people I know who have changed their party ways have done so for the same reason their consumer behaviour has evolved in other “categories”: as a consequence of supply-chain transparency.

This campaign needs to take on the ultimate middle-class, white-collar paradox. Well-educated, reasonable, morally sound people who drink fair trade coffee, decry Apple's use of child labour and bemoan corporate tax evasion and government chumocracy still happily smash a few lines between pints come Thursday night. Somehow, they are able to compartmentalise and block out the horrific supply chain backstory. If you focus on user behaviour and how it can affect you, you'll never succeed. People will always believe they are the exception to the rule.

Focus instead on the back story – the direct chain of unspeakable horrors that each wrap of powder represents. From slave labour, through forestry pollution, ingestion by smugglers, child grooming by county lines gang lords and harrowing turf war violence. And don’t put your message on a toilet door – it’s too late by then, the deal has been done. You need to be in the device that makes the call. Before the call is made. 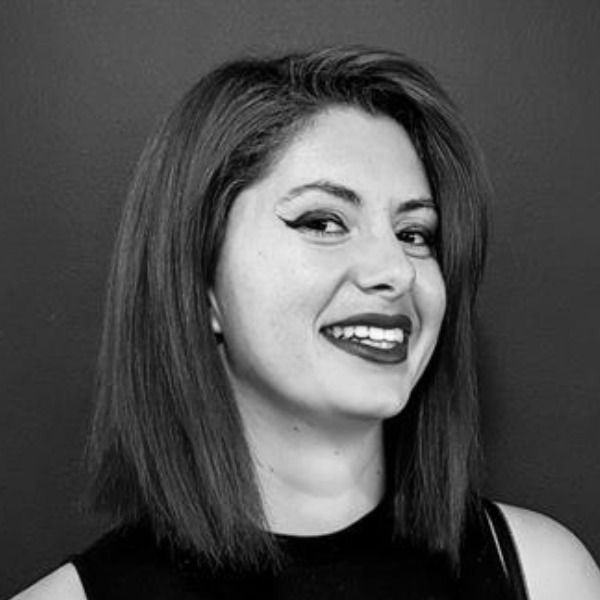 Attempting to position cocaine as a financial drain or health hazard is unlikely to be effective because we’re hardwired to prioritise “present me” over anything “future me” has to deal with.

So how do you get people to abort the snort? We know that UK ethical consumer spending and finance reached record levels of £98bn in 2020. Fairtrade has never been more in vogue. My solution would be to make the impact of the average user’s cocaine intake concrete, so that people can visualise and feel accountable for the personal impact/damage done to the lives of those in the supply chain. 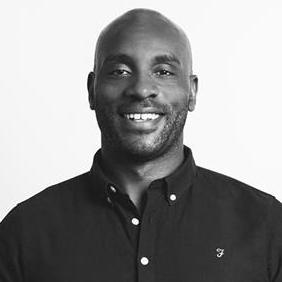 Fundamentally tackling the problem of cocaine use requires more than just a comms campaign. It’s not your typical “behavioural change is the solution”, as this won’t address the socio-economic and criminal enterprise challenges that, in part, fuel cocaine usage. Cocaine usage is a very significant problem and must be addressed, but it’s also an output/result of a much wider ecosystem of challenges surrounding illegal drugs and substance abuse. This is a multi-layered problem that requires systemic changes on everything from community policing through to better mental and psychological support for drug users. So, I think it’s unwise to assume a communications campaign targeted at “shaming the middle classes” will be the sole solution to usage, specifically.

That being said, we must start somewhere, and if that start is to be a comms campaign, then the government may be advised to steer clear of overly (but necessarily) didactic communications – given the past 12 months of these types of messages – and instead focus more on social responsibility and personal accountability, which may resonate more with the current national feeling. It’s also what was so effective with the "THINK!" campaigns for speeding and drink driving.

While I believe there’s a smart behaviour change answer to this brief, I wouldn’t be doing my job without challenging the brief altogether. What’s the real barrier to change? Instead of guessing the answer best we learn from those that have succeeded: like Portugal. Portugal didn’t focus on individual shock tactics or behaviour change, it focused on societal change. It legalised, regulated and helped addicts recover. Portugal now has some of the lowest cocaine usage rates and drug-induced deaths worldwide. So, I would campaign for legal reform and rehabilitation at societal level instead of behaviour change at individual level.

Govt looks to adland to reduce cocaine use

How to combat addiction (the marketing kind)