Is the famous Saatchi mantra that "nothing is impossible" about to be tested to destruction?

That would be an obvious conclusion to draw from the announcement by M&C Saatchi of the formation of the Saatchi Institute, a think tank dedicated to bringing about advertising whose effect is based on the right blend of art and science.

Ending the decades-long conflict between creatives and data-driven scientists seems a fanciful notion. Not surprisingly, there are lots who believe that any search for advertising’s equivalent of the Holy Grail would be as long and fruitless as that of the Arthurian knights’. As the author and culture critic Stephen Bayley points out, if the formula for a perfect ad existed, wouldn’t somebody have found it by now?

Of course, only a true cynic would suggest that Maurice Saatchi’s claim that his agency is helping the industry edge towards its "eureka moment" might have more to do with drawing the spotlight towards M&C Saatchi as it celebrates its 20th birthday. Nevertheless, its initiative does give fresh impetus to the eternal debate about whether magic or logic is advertising’s most important ingredient. 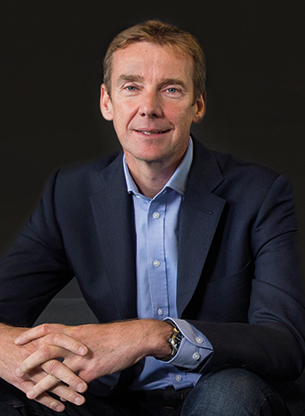 "The creativity for which Charles Saatchi and Jeremy Sinclair are famous has always been a mystery to me. There is no equation for measuring it. What can be measured is the relationship between creativity and science in a way that allows marketing directors to minimise waste. This is not about trying to create the perfect ad but getting the right combination between art and science. One without the other doesn’t work. Tesco is a good example of a company that knew all about how to use big data but lost its identity along the way. We believe that could have been prevented." 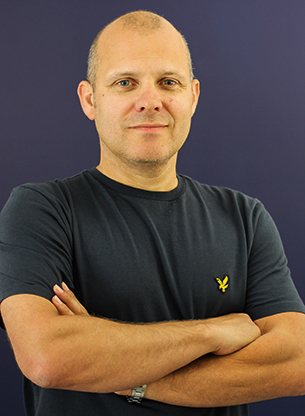 "This is a brave thing for M&C Saatchi to be doing, but it’s actually preaching to the converted. Agencies are realising that consumers have moved on and don’t want to be advertised to any more. The business model of creative agencies has changed to such an extent that they are embracing science. Setting up the Saatchi Institute is definitely a step in the right direction because too many traditional agencies still don’t talk about these things. But as science and art come together, data’s job is to inform creativity for which there is no formula. Painting by numbers will never turn you into Monet." 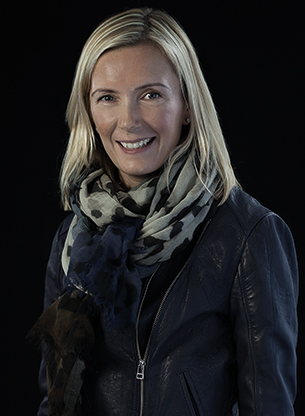 "Advertising is a mixture of art and science and the two disciplines are moving ever-closer together because effectiveness and efficiency are now central to brand building. The science helps us understand how better to connect with people, what motivates and makes them act in the way they do and how we can make brands relevant and give them real roles in people’s lives. Without the science, it’s much harder to create the necessary visual and delightful experiences for people. And so much of this is increasingly measurable as we learn more about the differences between what people say and what they do." 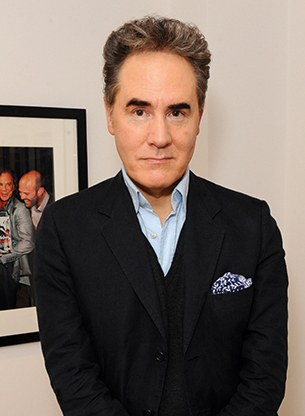 "Once we start debating whether advertising is high science or high art, then we’ve lost the plot. Advertising is a trade, albeit one with a glorious history, which has welcomed lots of clever people, from highly intellectual planners to people who have gone on to become film-makers and artists. The fact is that there will never be a perfect advertising formula because markets and attitudes are always changing. While some advertising is still remembered 30 years on, the most important thing is that it’s relevant at the time. I’ve great respect for M&C Saatchi, but this idea just makes me giggle."