Soho is abuzz this week with delegates and sessions for Advertising Week Europe. Here are some of the hot topics so far...

A legal look at the ad-blocking debate

Ad-blocking was, unsurprisingly, one of the biggest talking points. Discussions kicked off on Monday, when a cross-industry panel explored whether ad-blocking really was a "modern-day protection racket" – a phrase coined by the culture secretary, John Whittingdale (whose visits to lap-dancing clubs also made the news this week).

One of the panellists, Alexander Hanff, a privacy consultant and campaigner for Think Privacy, said publishers were breaking European law by banning users with ad-blocking software. "To detect a user is using an ad-blocker is a contravention of European Union law. I spent the last year talking to regulators across Europe who all confirmed this," he said. 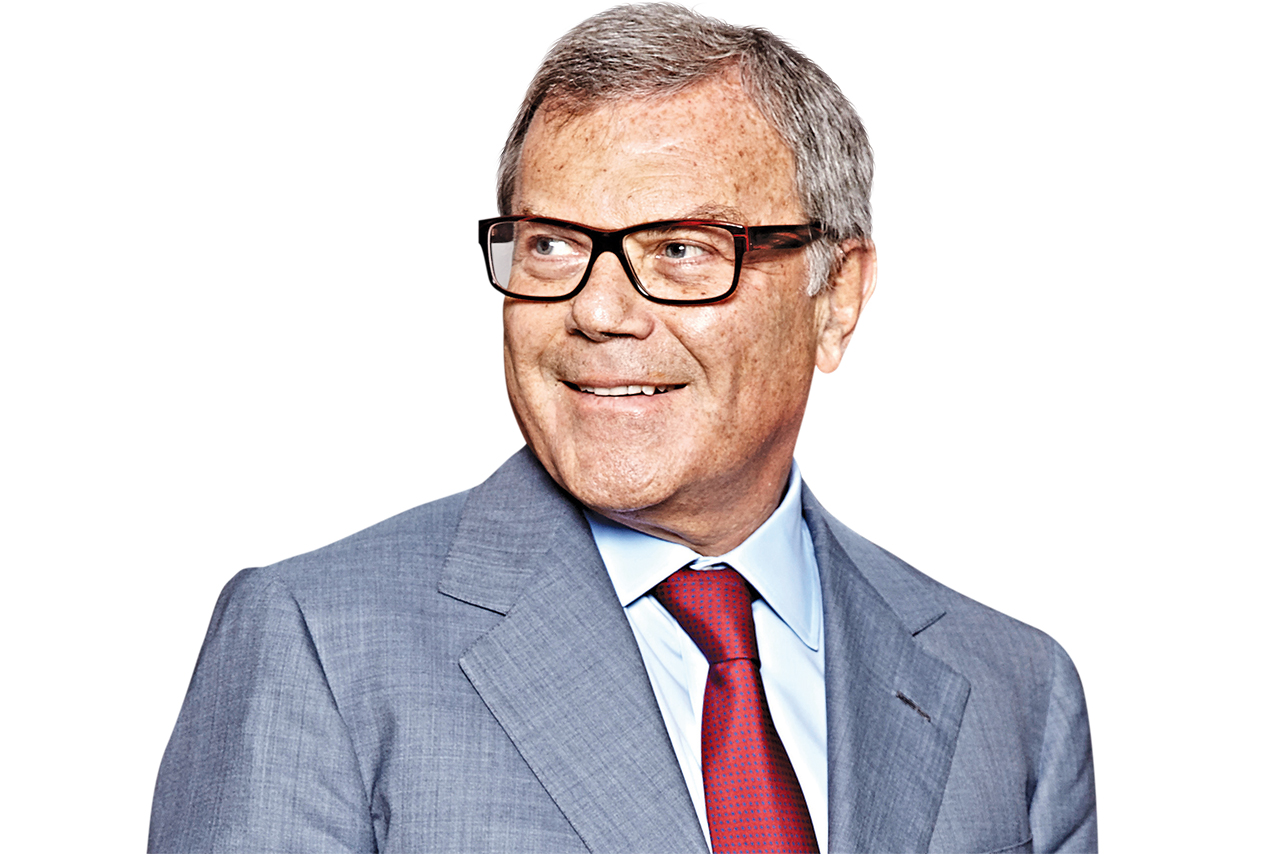 Broadcast versus digital – the battle goes on

YouTube claimed new research shows that 77 per cent of campaigns on its site have "a higher return on investment than TV". Broadcasters argued it was "no surprise" as brands spend "relatively low" sums with YouTube.

Diversity remains a hot topic. As well as sessions on gender equality at AWE, Channel 4 took the opportunity to launch its "superhumans wanted" disability initiative. The broadcaster is planning to give away £1 million worth of airtime to the brand that comes up with the best creative idea featuring people with disabilities. The winning spot will be given the first ad break in the opening ceremony of the 2016 Rio Paralympic Games on 7 September and will run across the Channel 4 sales portfolio.

Death of the big idea? 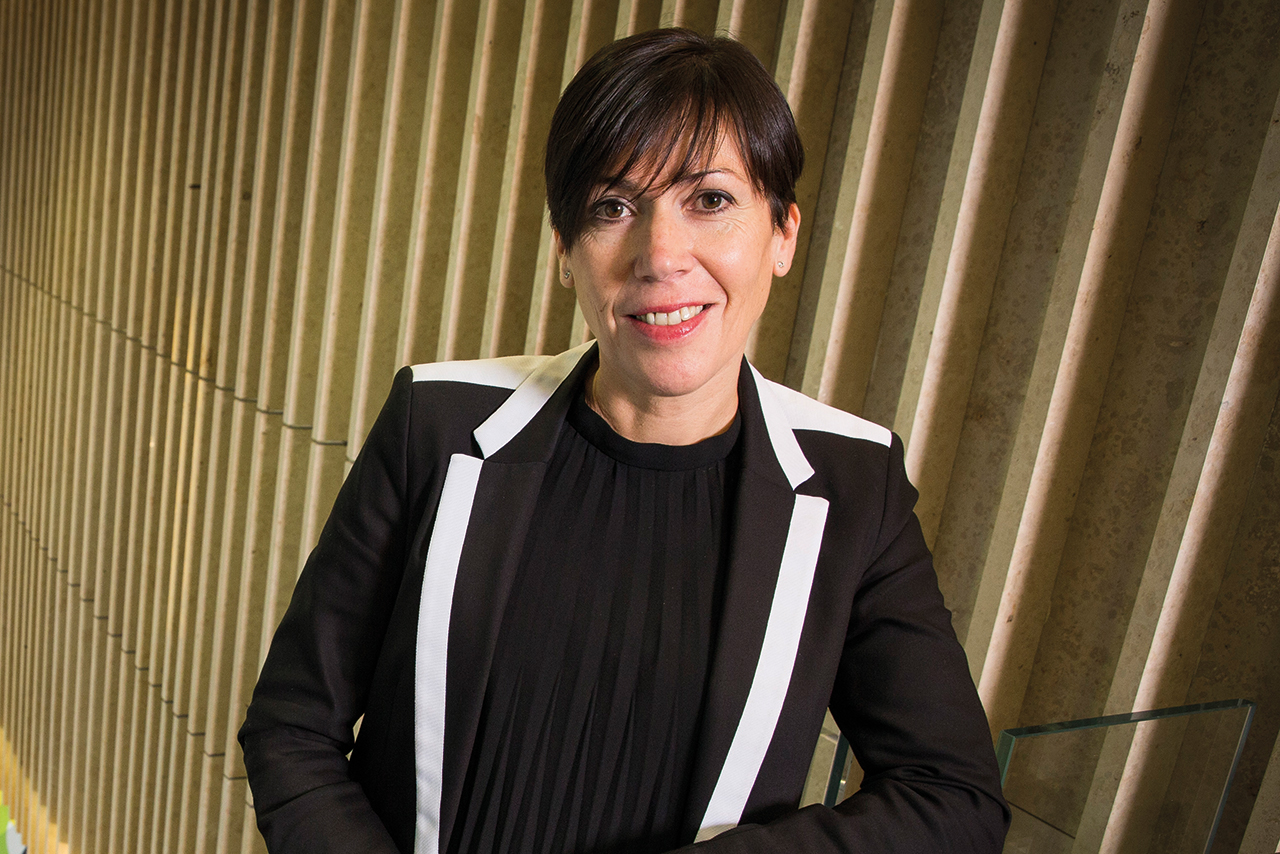 "I think the concept of the big idea is going to die," Tracy De Groose, the chief executive of Dentsu Aegis Network UK, told the Guardian Leadership Breakfast session. She believes the industry will begin to think about a number of smaller ideas. "Yes, we need to have an organising thought that sits above – but we’ve got to start thinking of lots of little ideas, not trying to force a big idea," De Groose added.

A negative creative is a real shit

And, finally, our favourite quote so far: "It only takes one poo to ruin a pool party." It came from Jim Lusty, a partner at Upping Your Elvis, who talked about how to lead a creative culture. He invoked a colourful analogy for the phenomenon where one negative person can ruin a whole room’s creativity.

Advertising Week to launch in Cuba

Channel 4: next taboo to tackle is mental health issues

Watch: Martin Sorrell on how the industry can deal with ad-blocking