The Future is Female winners will be announced on the same night that TLC kicks off the 16th annual weeklong event next month in New York City.

Advertising Week is looking to celebrate the next generation of female leaders in the advertising and marketing industry with the launch of its new the Future is Female platform.

Nine winners will be honored on September 23 in New York City, which is an extra special evening because iconic all-female band TLC will perform for the honorees and attendees as part of the event’s kickoff night. The evening is presented in partnership with NCC Media.

"Our aim with these awards is to shine a light on upcoming female leaders," Ruth Mortimer, managing director of global education and development at AW. "The ones who may not be the face of the industry, but who are working tirelessly to change it for the better. If we are going to see real change, it has to be at every level, and we felt there was a lack of awards recognizing future female leaders."

Nominations, which are open until September 13, are free, with self-nominations allowed. The jury, chaired by Mortimer, includes Gina Grillo, CEO of The Advertising Club; Quynh Mai, founder and CEO of Moving Content & Image; Monique Nelson, chair and CEO of UWG; and Elena Sotomayor, executive-VP of Cárdenas Marketing Network.

Mortimer said AW wanted TLC to perform on the Future is Female night because the group has always been "unafraid to show women’s true voices and feelings from their first single, ‘Ain’t Too Proud To Beg,’ which spoke of female sexual liberation, right through to ‘Unpretty,’ which focuses on appearance and self worth." 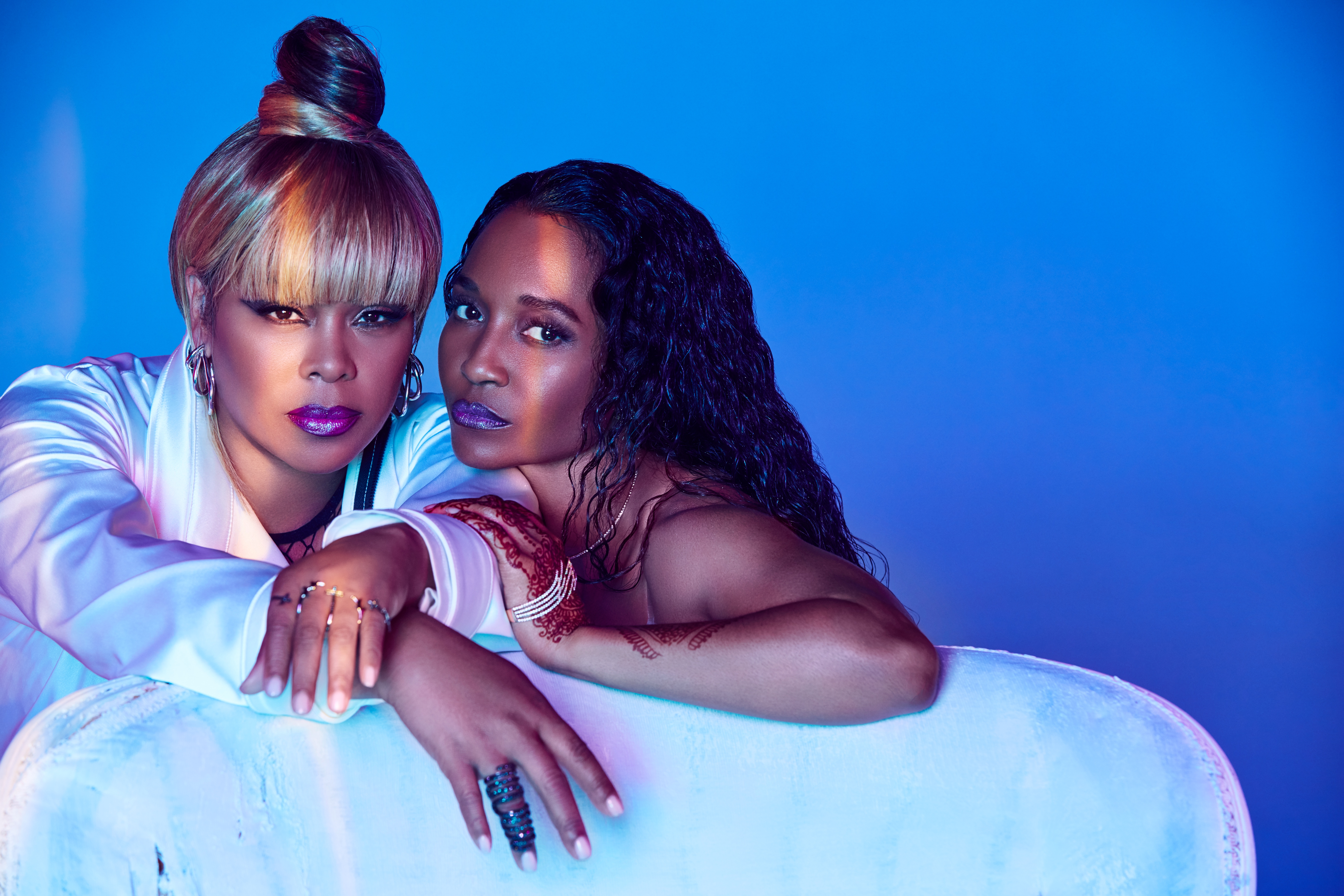 She added: "Who better to open Advertising Week and pass the torch to other award winning women making a difference in creative ways?"

The Future is Female platform initially came out of a similar idea from AW in Europe. Mortimer told Campaign US that the organization plans on taking the initiative and evolving it to more markets worldwide.

How Lorissa's Kitchen is tapping into a male-focused category

4 most important takeaways from ANA Masters of Marketing 2018

Are we there yet? Walrus' Frances Webster on building a pipeline of female leaders