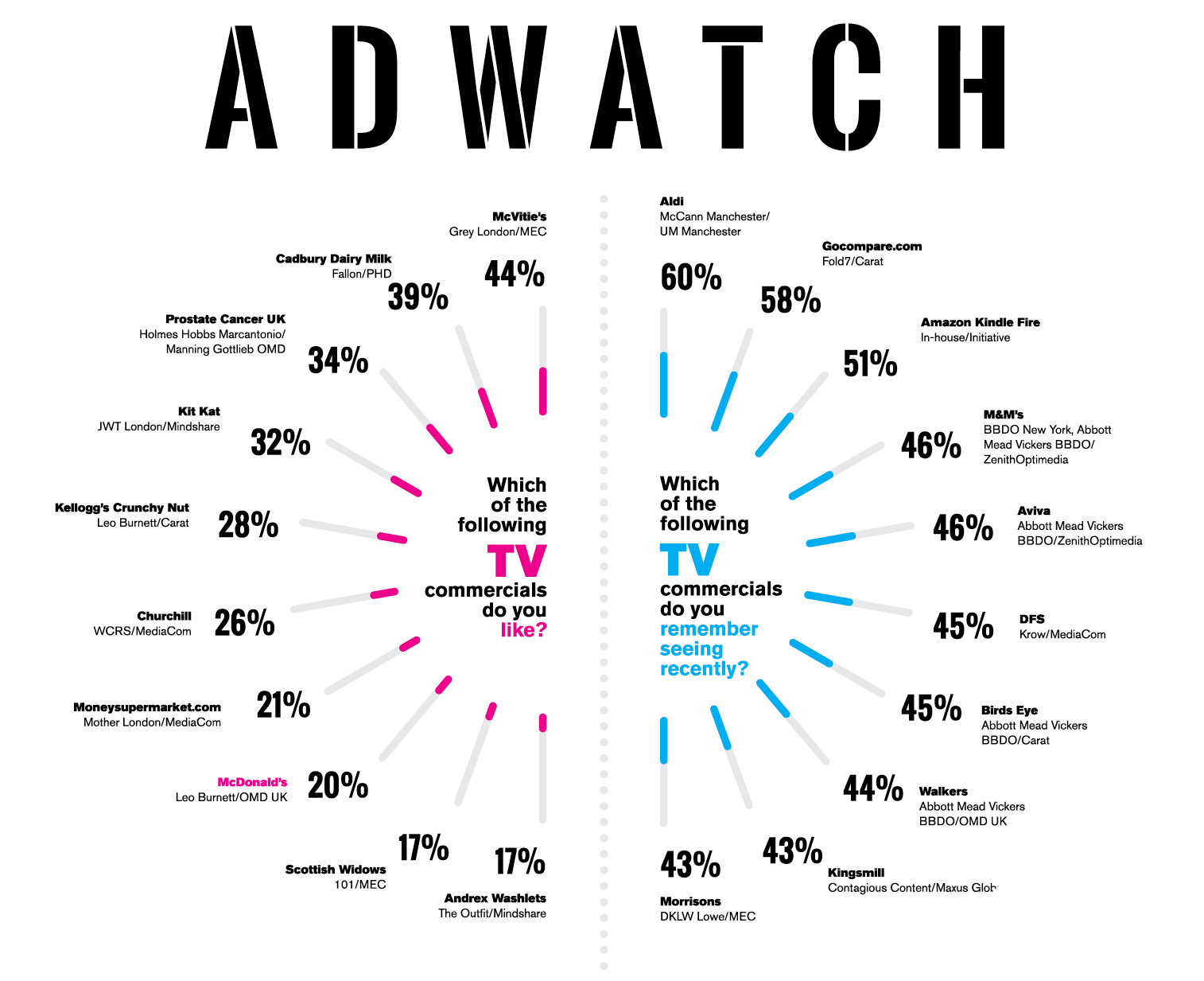 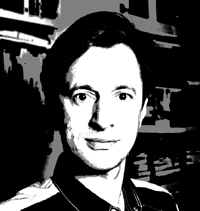 When I glanced at the list of potential ads for me to review, three in a row had furry animals and I found myself choking on the CGI hairballs.

It seems advertising is being dominated by cats singing and dancing at every turn. It's like every kitten in the UK has suddenly got an agent and no ad shoot moves without one. Cats seem to be the hot idea now. But pussies alone do not make (Cannes) Lions.

So when I saw McDonald's offering I knew that was my ad of choice. The burger ad grabbed me.

On my trip home last night, the day's copy of the Metro was cover-to-cover with court confessions of fallen media moguls, flawed athletes and shamed presenters. You're not anyone in 2014 unless pictured standing on the steps of the Old Bailey, head-to-toe in black. So this ad feels timely.

The spot features a lawyer at a post-trial press conference, unconsciously mentioning characteristics of a Big Mac in his prepared statement. Nice writing. The court theme will sit well, placed in ad breaks during wall-to-wall TV drama, in which people are being murdered with the same frequency as Big Macs are being served at the Oxford Street restaurant.

But if the advertising is right now, is the product as current? The strategy behind the campaign must be about bringing more upmarket consumers to McDonald's by making its appeal universal. Yes, it is a sin, but one can't help indulging - even those at the top of a profession such as high-stakes law can't help but surrender to it. No matter how much you try to deny yourself, the burgers, cheesy images and language seep into your consciousness.

And yet the emphasis is placed on how the burger looks, and I've never seen one in person served looking this good. Not then, not now. The problem for McDonald's is that in any central city location in the UK now there are plenty of places that sell a better-looking burger. Just ask George Osborne about his favourite to accompany late-night speech writing.

Targeting upmarket consumers may need a tougher defence than this. Fatty foods are increasingly unfashionable and people want organic, dairy and wheat-free goodness. But the courtroom context makes a compelling case; it is fun, topical and memorable. People know what they are getting with the brand. When the jury is out, I think the court of public opinion (excuse the multiple puns) will be generous - to the ad, if not the product.

Top 10 ads of the week: Jackpotjoy and BT Broadband fend off Kevin Bacon