It’s a sad fact that so many advertisers seek the security of their category conventions when creating their marketing communications – presumably believing that if they’re doing what their competitors are doing, they must be doing something right. In reality, they are trading category conventions for anonymity.

Thankfully, there are still some with the wisdom, courage and trust in their agency to stick their necks out and aspire to stand apart from their competitors, wilfully eschewing the conventions of their category. Take a bow Gary Booker, (acting) marketing and consumer director at O2.

In a category where 3 is training Shetland ponies to moonwalk and EE is taking the UK’s entire outdoor estate hostage and chucking gazillions of quid at Hollywood movie stars, O2 had to do something that would prick the ears of a deaf Spaniel wearing a road-driller’s ear protectors.

There genuinely isn’t enough advertising like this. It’s disruptive, intriguing, original, a little bit wonky and stands out like… well, a dog on Viagra.

"Be more dog" was born. And whoever came up with it should be given a very special biscuit. Not just for the highly entertaining TV ad – in which an enlightened cat decides to become more doglike, because life is so much more exciting if you’re a dog – but for the whole concept and campaign. It’s genius.

I first saw it on a poster and, while I didn’t know exactly what "Be more dog" meant, I knew what it meant enough – if that makes sense? I certainly knew it was something to which I should aspire, and it was something I wanted to know more about.

There genuinely isn’t enough advertising like this. It’s disruptive, intriguing, original, a little bit wonky and stands out like… well, a dog on Viagra. It’s also brilliant writing. Three little words that perfectly demonstrate just how powerful advertising can be when it’s not in the calloused grip of fear, conservatism and the consensus.

No, this has been given life by the soft, nurturing hands of a very brave client and clever ad agency. A client who, given the competition in the category, could easily have taken the road well travelled, and an agency that has not simply borrowed interest from Hollywood stars or shamelessly attempted to reheat YouTube memes, but rather has set out to be different, to be original, to be creative.

This campaign will be a long-running, roaring success with its slogan nestled firmly in the national vernacular – not least because it’s so timely. As a nation, we’ve been out of touch with our "inner dog" since 2008. As the green shoots of recovery appear, how nice to be encouraged to get out there and openly lick our balls. 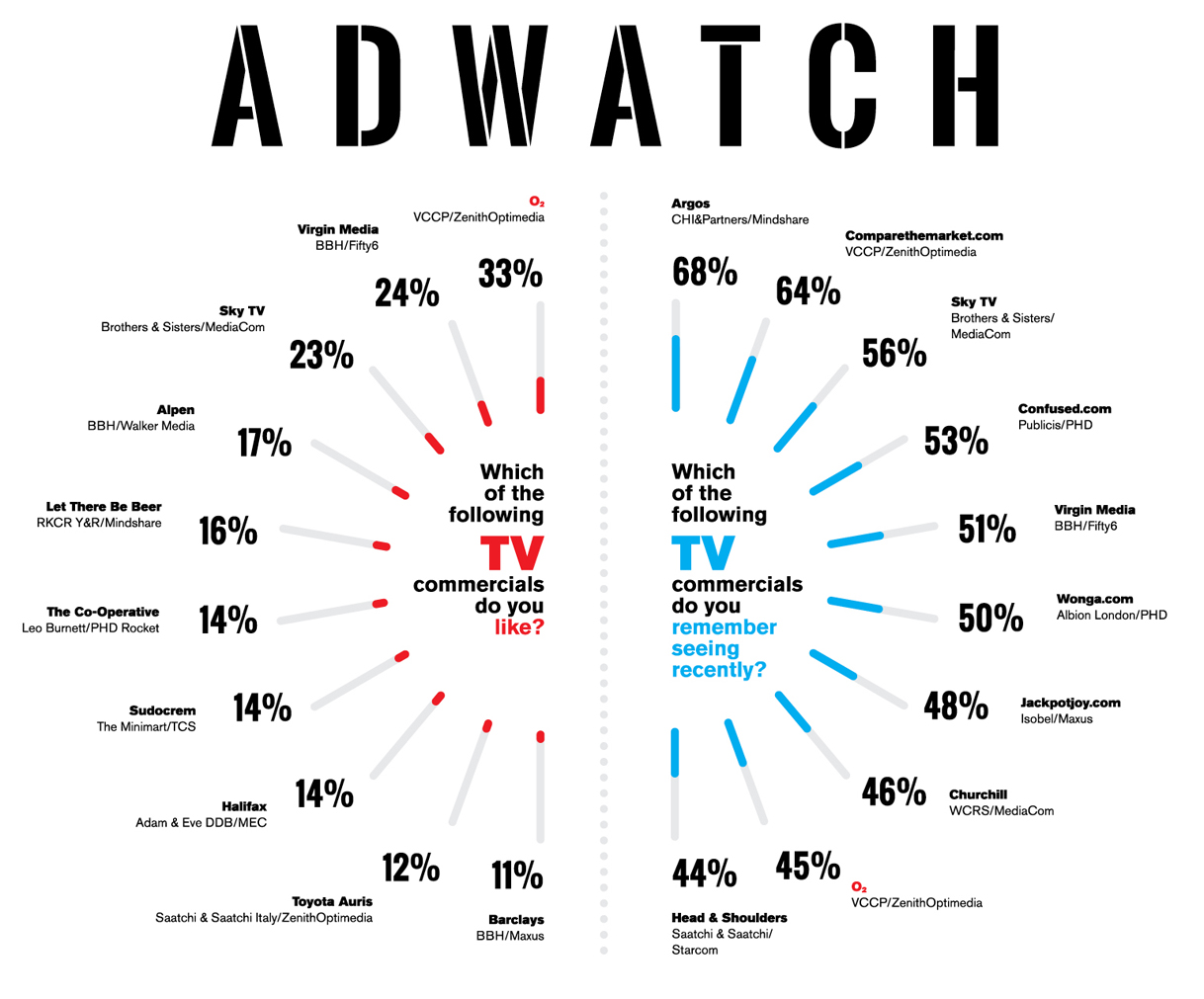 Adwatch: Carling has a valiant stab at refreshing the marketplace