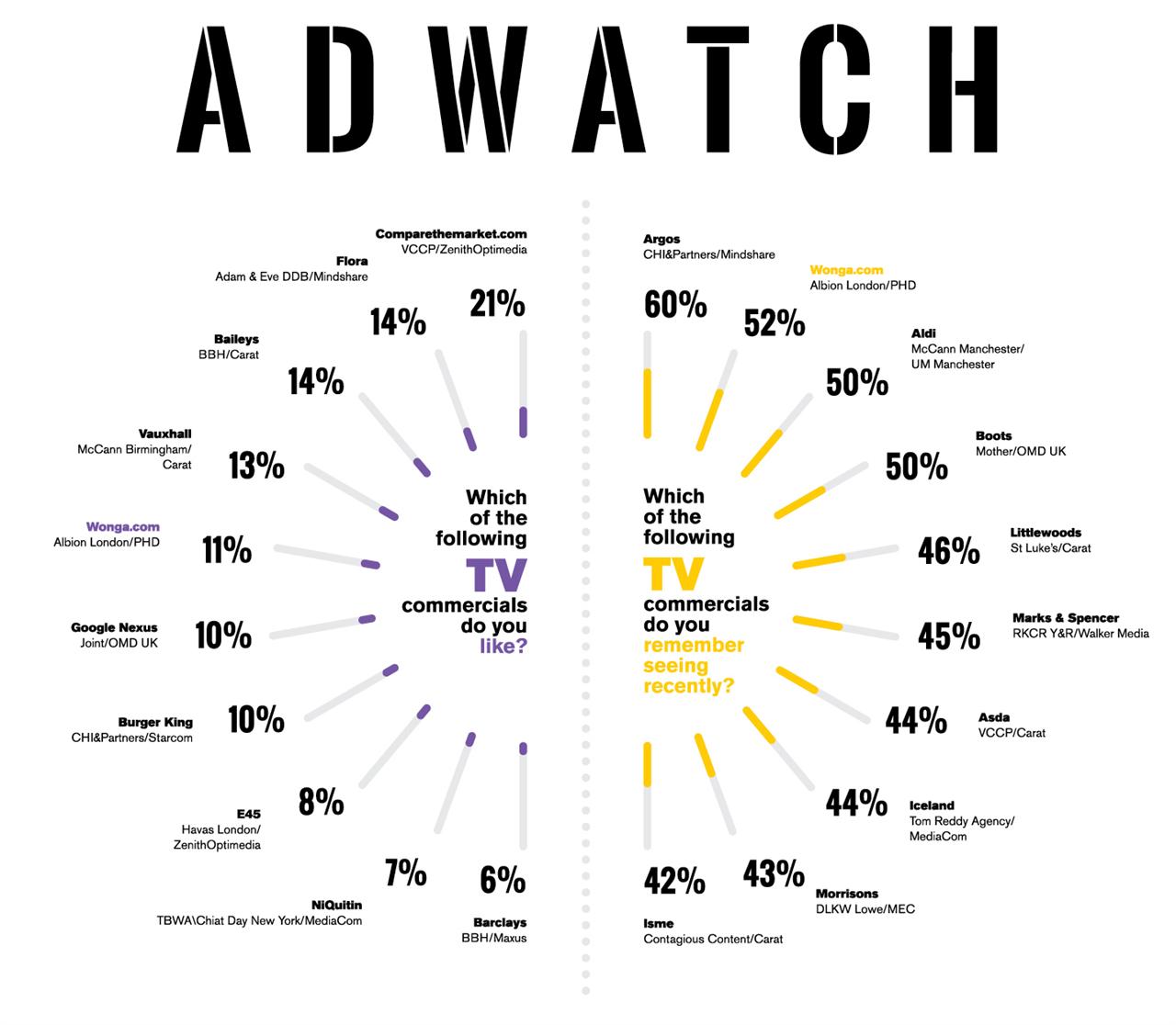 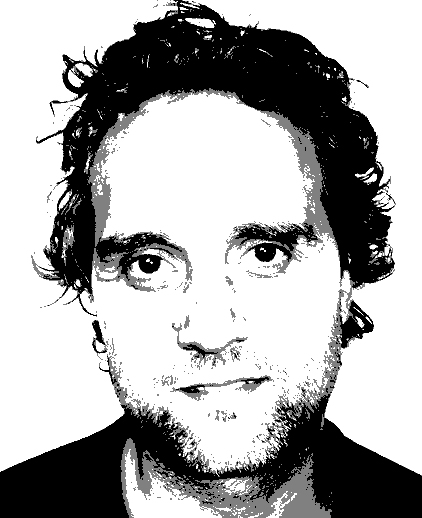 As a creative director who has also been a client, I believe cut-through and resonance are the two essential elements for any marketing or advertising to succeed. My job today is to see whether any of the work delivers against the brand strategy. Unfortunately, most of the work here lacks both cut-through and resonance, and because most of it is so dull and/or functional it leaves me a little blind as to what the brand strategy might be. Oh well.

The only ad that stood out was the latest offering from Wonga.com. It's the one with the old geezer and the young geezer duelling guitars. A bit like that scene in the movie Deliverance, with the older guy duelling banjos with the weird kid on the swing. Actually, strike that, it's nothing like that scene at all, forget I even suggested it.

The controversial payday loans sector is highly competitive. There seem to be lots of companies all offering the same sort of service, and the trick in this sort of land-grab situation is to grab as much land as quickly as possible, because you have a limited time to make your mark.

It reminds me of the 'Great 118 Directories Scramble' that happened in the early noughties. Loads of brands all offered exactly the same service, they just had different phone numbers. However, the runaway winner, 118 118, won because it had an easy number to remember, outspent everyone else (or at least it looked like that at the time), and was more creative than everyone else with the two 'tache men. Bish, bash, bosh, BOOM! 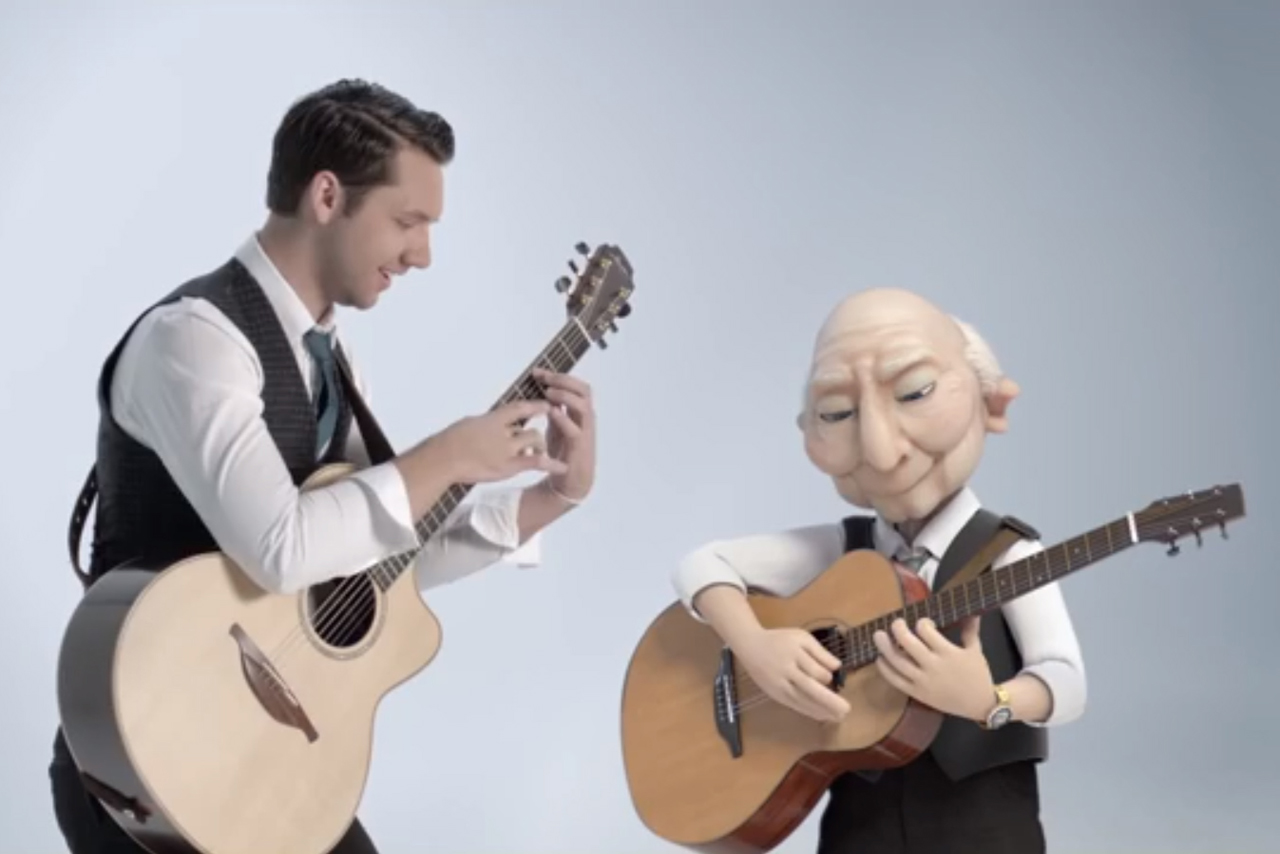 I guess Wonga's strategy is to be the default payday loan company, and I think it is delivering against that. For starters, it has a great name. The new, slicker, realistic iteration of the animated characters is more credible and premium compared with the previous puppet version. The brand is, or appears to be, outspending its competitors. It keeps things very simple. It has spent millions doing the functional, explanatory stuff, and is now naturally extending the brand and dialling in a bit more fun and entertainment, but grounded with a very simple three-word proposition: control and flexibility.

Wonga has done it right. It not only has cut-through and resonance, but also muscle and momentum, which is why I believe it will come out on top.

Top 10 ads of the week: M&M's hostage ad misses out on top spot

Top 10 ads of the week: Usain Bolt beaten to first place by the baby meerkat