feature brought to you by Radiocentre 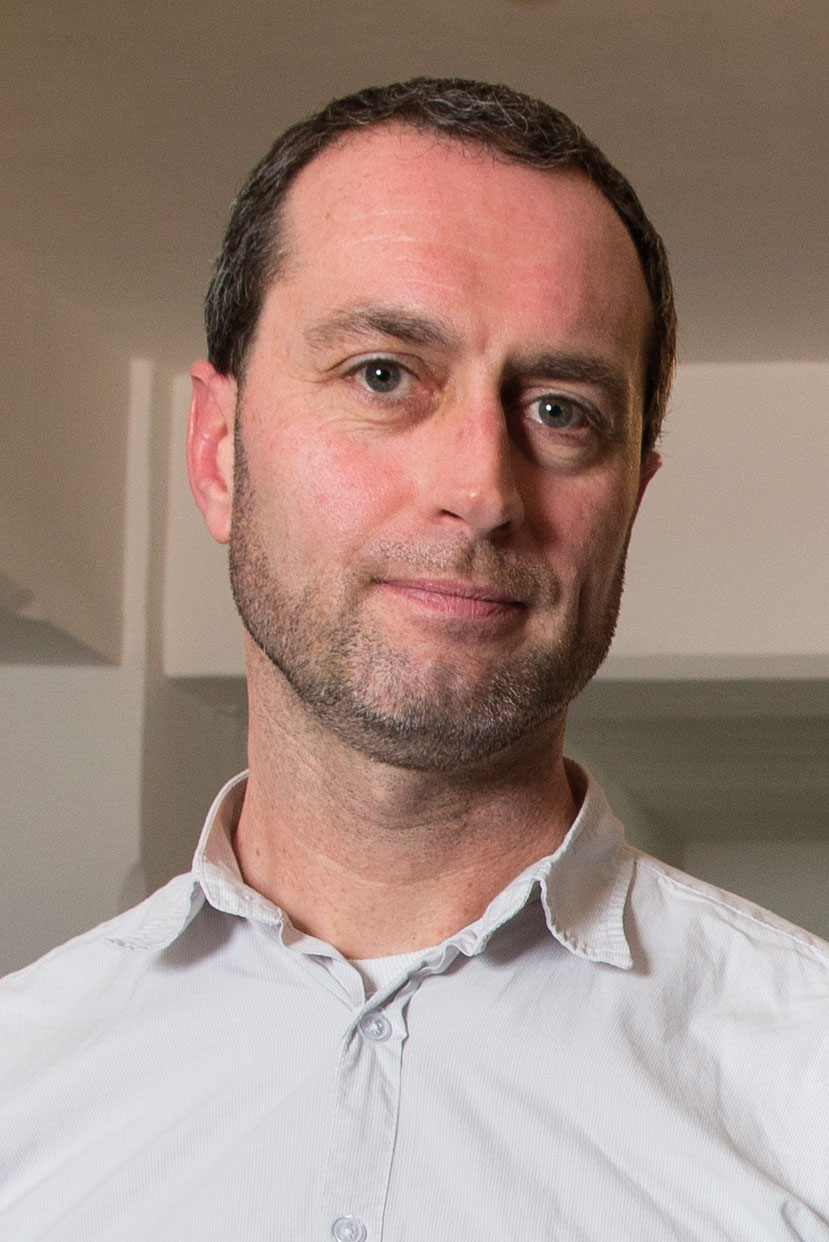 I love this ad because…
You can feel the level of care that has gone into it – from the unhurried pace (sounds more like 60 seconds than 30) to smart sound design that separates each scene without overpowering it.

The "official" voiceover dances between reassuring and patronising – however, the makers obviously have a respect for their audience and take pride in their craft.

Still, I can’t help wishing for a bit less craft and a bit more grit. Advertising seems suffocatingly nice right now and radio is our "secret" weapon – a place to experiment and make mistakes. It’s the most punk-rock medium we have.

- Be the bouncer. Find out who’s going to your recording session beforehand and – if you can’t get rid of them – lay down some "house rules" to manage the crowd. People in the studio who make phone calls/obliviously chat away are disrespectful to the work and the talent. Kick ’em out.

- Cast against type. We wanted a softly spoken (yet compelling) doctor and got in Keith Allen. He was spot-on. A decent character brief didn’t hurt either.