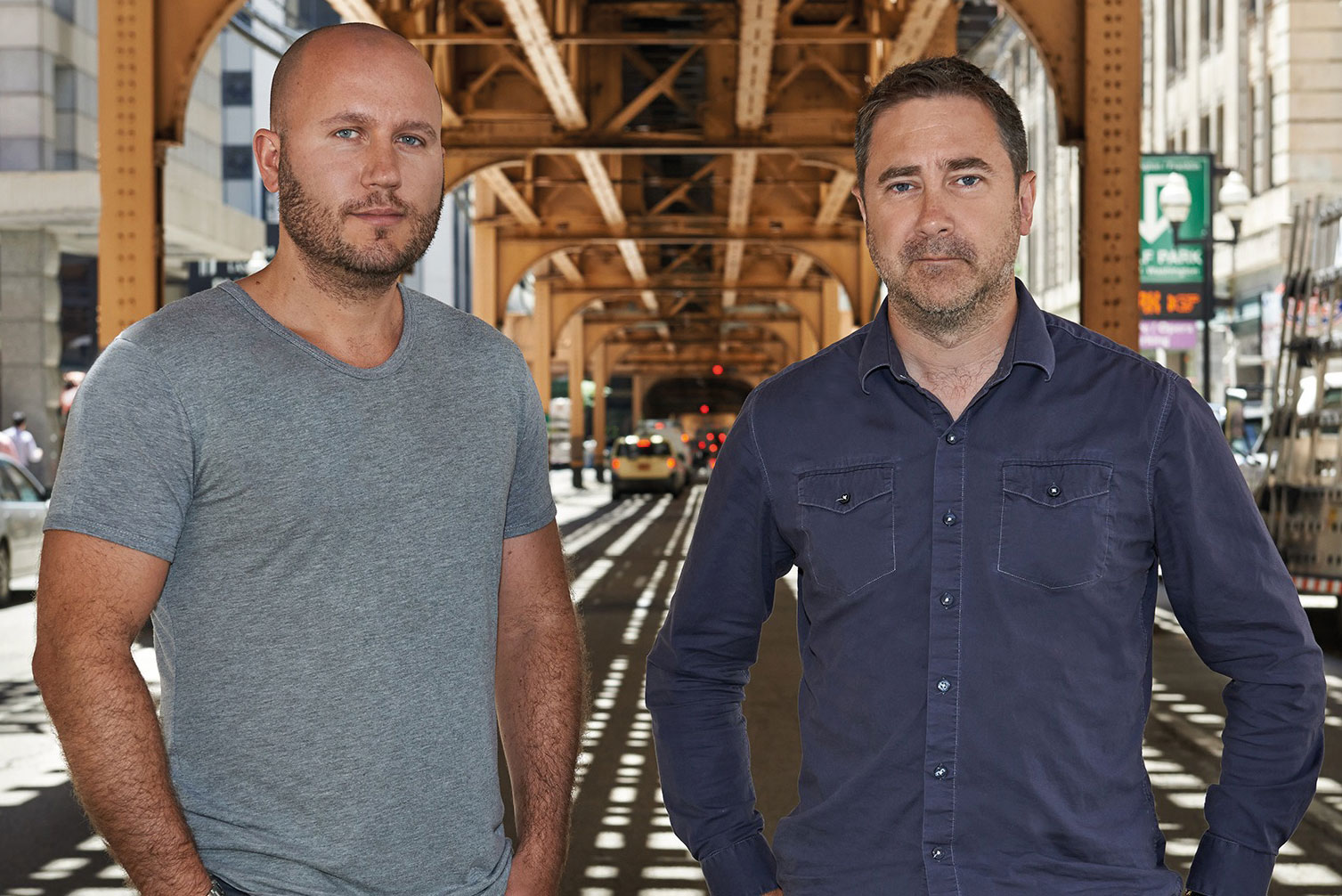 The Flash ad, "Colouring book", is sung to Queen’s Flash Gordon theme. "Flash! A-aaah! Cleans up the impossible!" For Flash himself, it’s a bit of a demotion from being "saviour of the universe", but the idea is fun, brilliantly branded, and we are mercifully spared the "voice of God" at the end. Good stuff.

A second Flash ad from the same series, also shortlisted this month, features a wife stressing because she has to clean up a greasy mess hubby has made doing his fry-up. Next time, missus, get him to do it himself – but don’t tell him about Flash, so it’s really difficult. 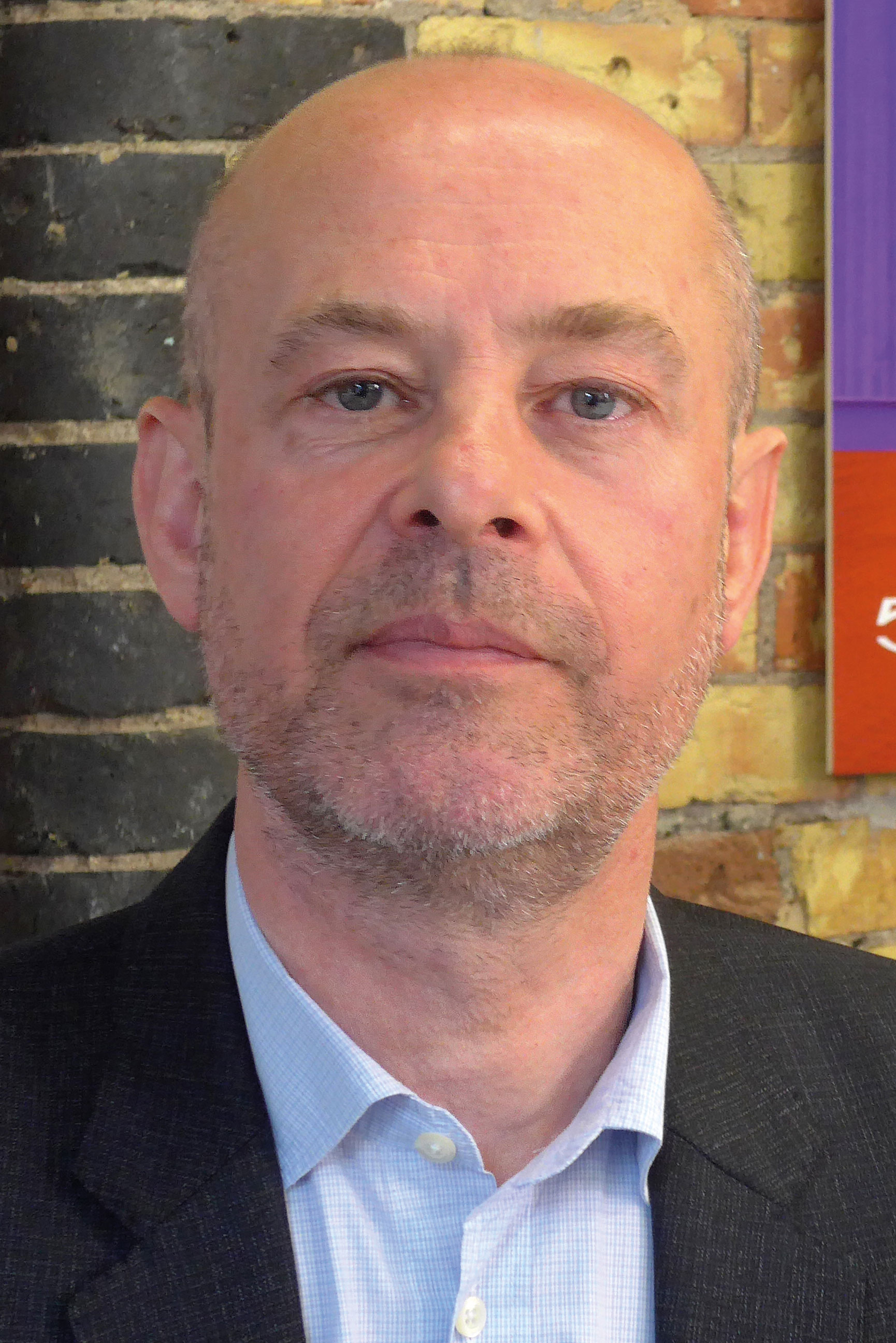 (Spoken) Oh no, Little Timmy’s got hold of a marker pen. My wall looks like a colouring book. What am I going to do?
(Sung, to the tune of Queen’s ‘Flash’)
Flash!
A-aaah!
Cleans up the impossible!
Wow he’s really made a mess
It’s a pain but we won’t stress
In the hall
He has drawn
Overall
On the wall
Lots of scrawls
But we can clean this u-u-up!
(Spoken) Flash Magic Eraser we love you.
(Sung) Flash!
A-aaah!
Cleans up the impossible!