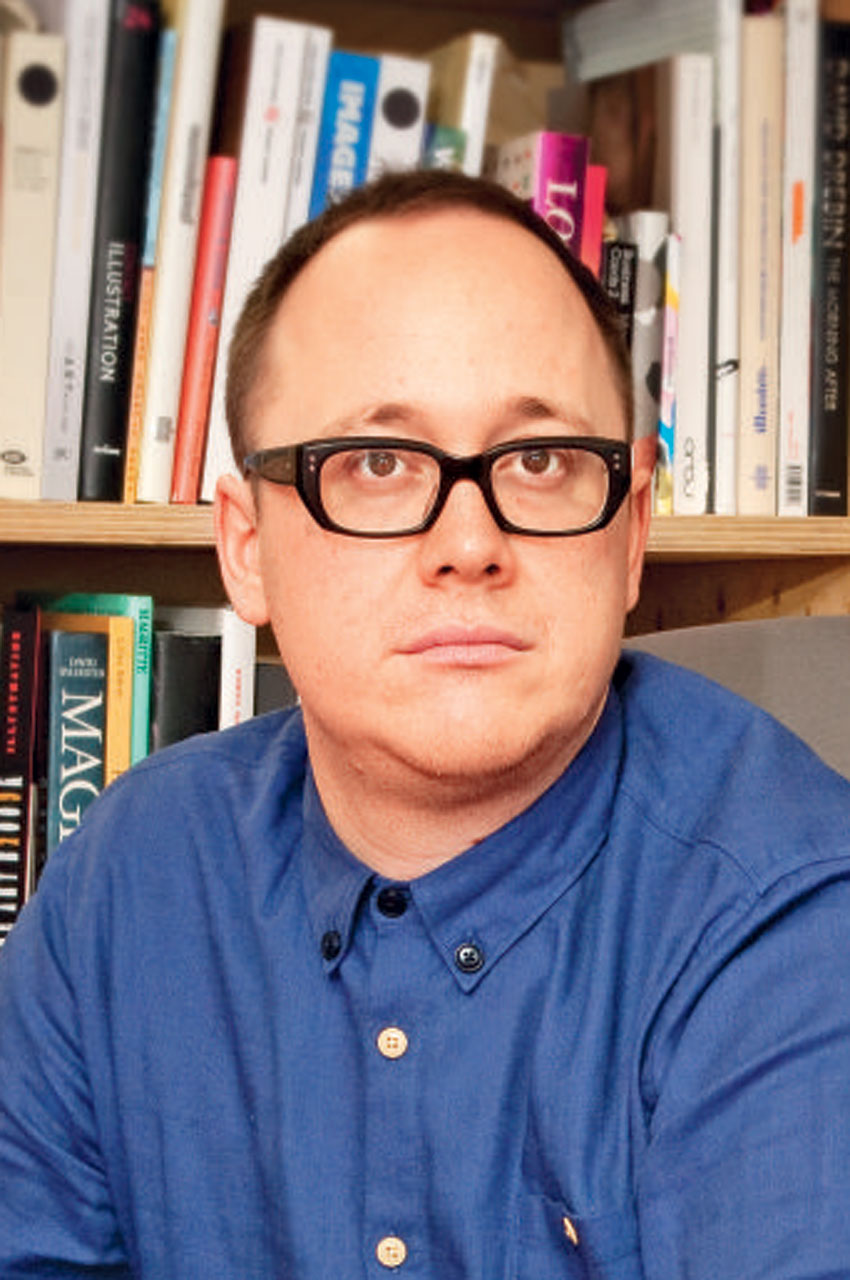 The purists will be up in arms. Yes, it’s a radio ad that comes with a case-study film. I’ve ummed and ahhed about this, asked a room full of creatives and almost started a fight, but I’ve come down on the side of Durex (pun intended). As a mode of transport, the Model T was no great shakes, but it paved the way. This award is for glittery-eyed optimism that radio could be more than radio but still (just about) be radio. There’s plenty wrong with it – too much voiceover on the "film" bit of the radio ad – but it’s brave and different and I wish I’d thought of it.

- If your script is funny, think twice about casting the latest stand-up star. Some comedians are great actors, but many aren’t. Actors can deliver the gags on the page as you see them with the right direction.

- Download a dialogue-driven film script. See how incredibly sparse and bare the dialogue is? People don’t talk the way you imagine. Imperfect, grammatical oddities, half-sentences. With 75 per cent of radio scripts, I’m thinking: "People don’t talk like that…"

- Get there half-an-hour before the talent or call the engineer before. Set boundaries: only one person talks to the talent and gives notes. One or two notes maximum at a time.