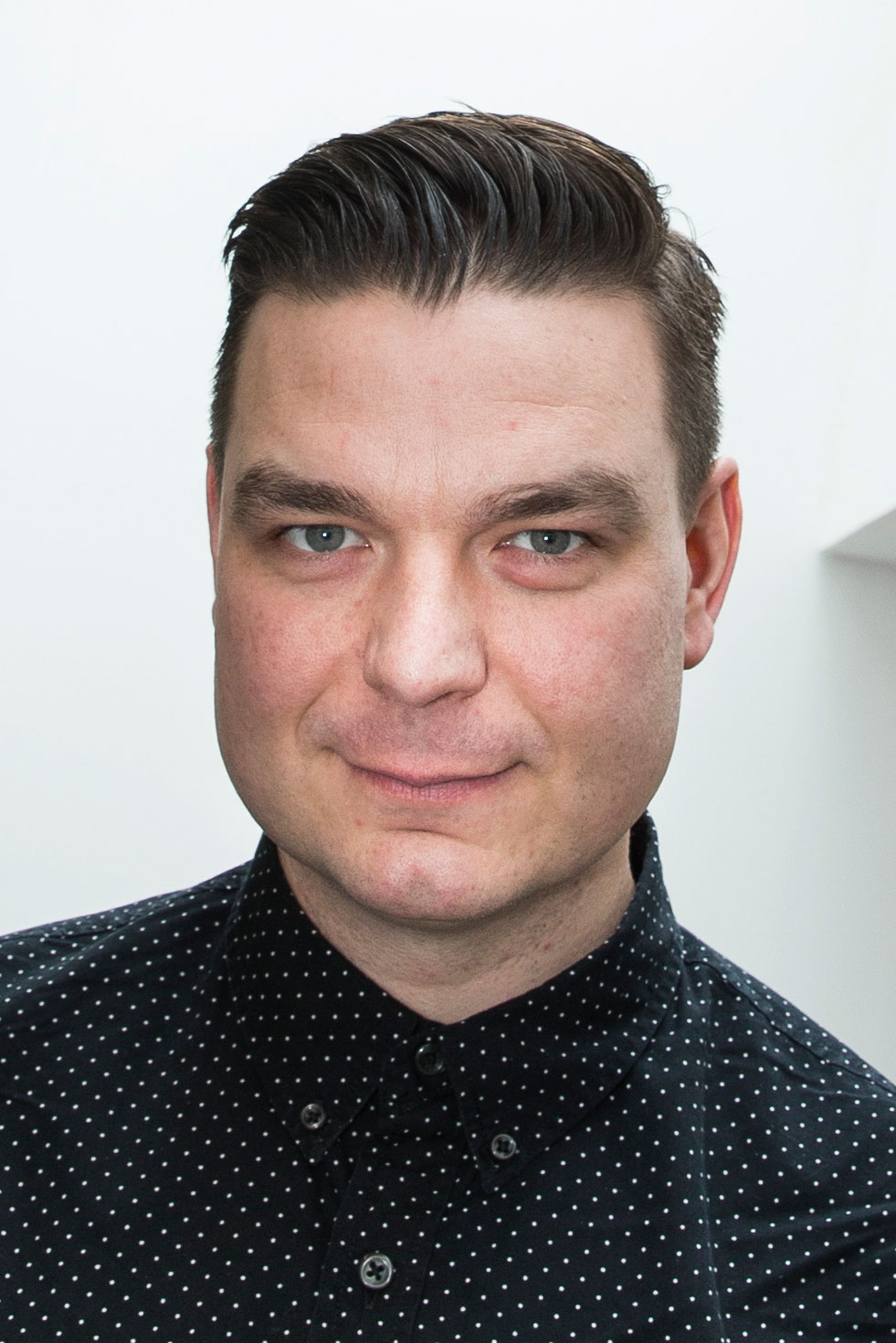 It is rare that I’d be happy for a set of ads to interrupt my quest to win a hundred kilos of sausagemeat in the Spurt FM breakfast show’s radio phone-in (with Caz and Benji).

But here are some. And "bootcamp", for Currys PC World, is my favourite – a campaign of three beautifully written, wonderfully paced and fantastically executed ads.

These ads are lovely. With great voice casting. And phrases such as "pints of your dignity", "weekend Wiggos" and "Full Metal Janet". I’m not ashamed to admit it: I lolled. Thrice. Thankfully, there wasn’t a fourth ad or I might have mega-lolled. And that would just be undignified.

SFX Muffled military fitness class atmosphere.
MVO "Wake up, soldier!"
It’s 6.15am.
Balham boot camp.
The pigeons are sleeping.
You wish you were too.
You’re in line with the other "squaddies".
PT Full Metal Janet appears inches from your face.
"Now drop and give me 20!"
20 what, exactly?
You can’t tell, there’s so much mud in your ear.
We recommend you go AWOL immediately.
And head down to Currys PC World.
You’ll find more civilised advice on a great range of wearable tech.
Start training on your own terms, with no bombastic brigadier to stamp on your good intentions.
Jog on, Janet.
Currys PC World. We start with you.