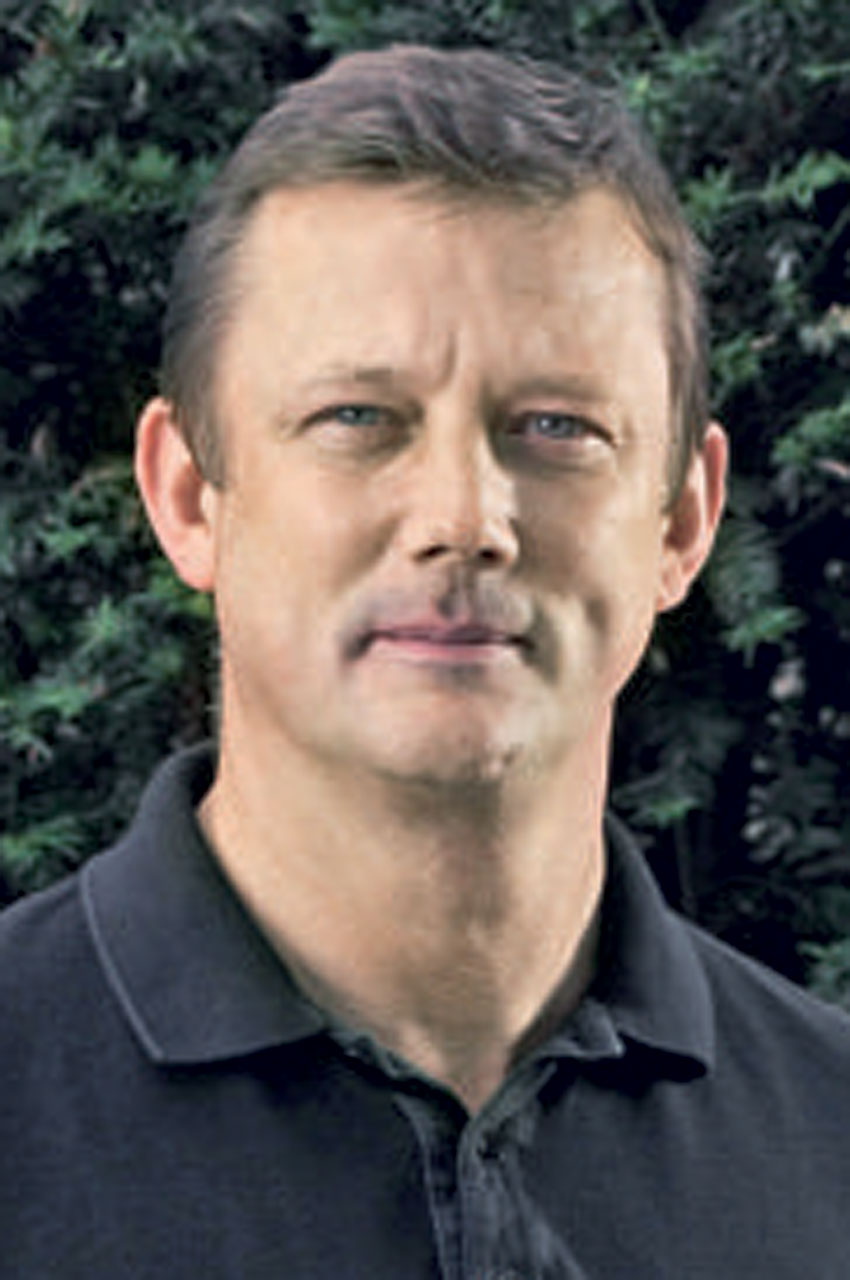 As a script, this one looks pretty straightforward. It’s the idea and choice of voice that make it appealing and memorable. A service offer for Audis that are three to five years old is read out by a girl who’s somewhere between three and five years old. It’s not overwritten – she’s given time to say what she wants to say without the usual rush to squeeze in all the words. As a car ad, I think it’s pretty distinctive and the offer is landed clearly. I’ll ignore the T&Cs at the end. Most people do.

- Most radio ads have far too much in them, so the voice is usually rushing to fit all the words in. A slower, more considered approach is far more engaging.

- Unusual voices can lift even the dullest script. There are so many smooth radio voices out there that, if you cast someone with a characterful, interesting voice, you’ll already be standing out.

- Leave room for ad-libs. When you have the artist in the booth, let them phrase things in their own way. The performance will be far more natural than rigidly sticking to the script.