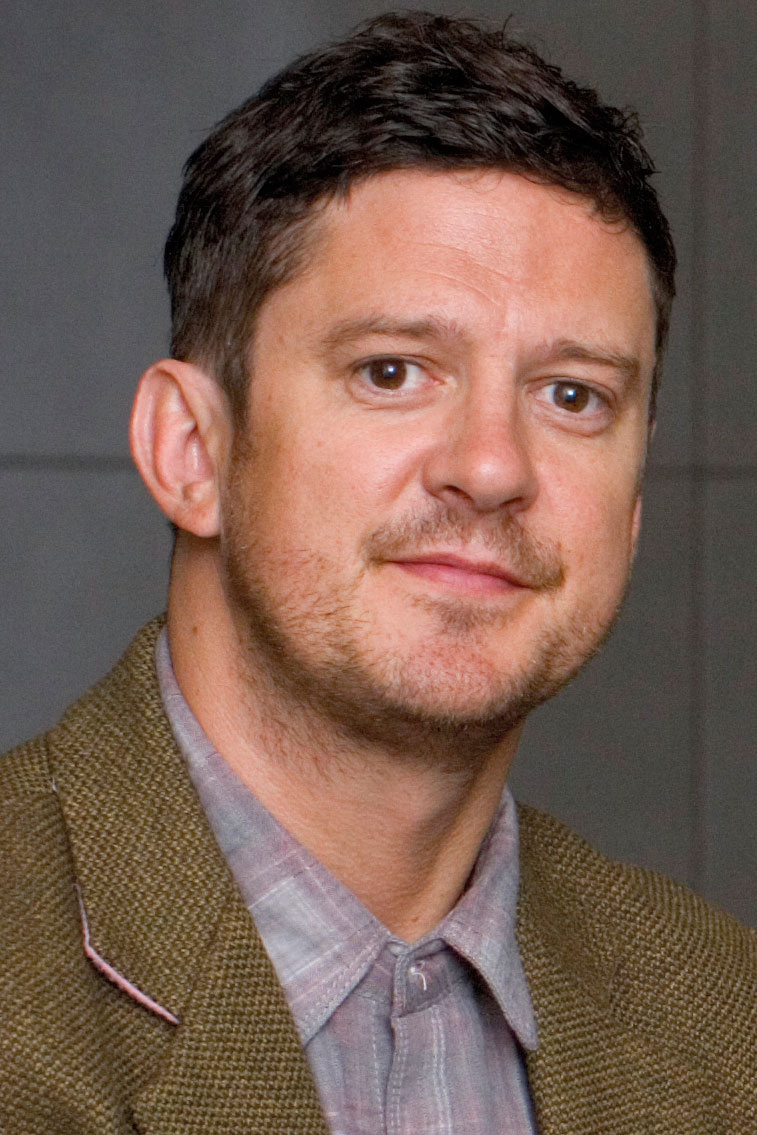 I love this ad because…
McDonald’s is open 24 hours: what a great brief. I love the gentle sense of humour delivered in this idea and the way it has been crafted. From Beth camped outside her local designer outlet to the random dog barking in the distance, every part of it grabs my attention and makes me use my imagination.

I can picture the story perfectly. And, finally, although the McDonald’s sound mnemonic is recognisable across the land, well done McDonald’s for allowing its brand name to be mentioned only once – and not even at the end.

My three golden rules for a great radio ad
- Use your imagination. Remember, you only have sound to play with. So – like McDonald’s did so well – make sure it’s different and engaging enough for people to remember.

- Who are you talking to? Seems obvious but find out when and where you’re running. This can definitely help you paint a better picture of the audience you are talking to.

- Think craft. Bad radio ads aren’t just down to weak ideas; the craft can be equally awful. Treat the production like you would a TV commercial. Use the best sound engineers – they are your directors. They live life in sound and know how to do it well.