I want to be at home. I’m not. I’m stuck alone in my car on the South Circular, travelling at just under 0.2 miles per hour. It’s at moments like this when radio is the only way to keep your sanity – other than the inane babblings of a DJ or the traffic reports belatedly explaining why my progress is so un-Stig-like.

Like most advertising, radio ads can be an unwelcome distraction. Some on the shortlist made my journey even less enjoyable – they were plain annoying. Others were just sweet, but passed me by. Hive, however, got me humming, imagining controlling my whole home from my phone and thinking I should look it up online. God, I wish I was at home – hopefully by Christmas. 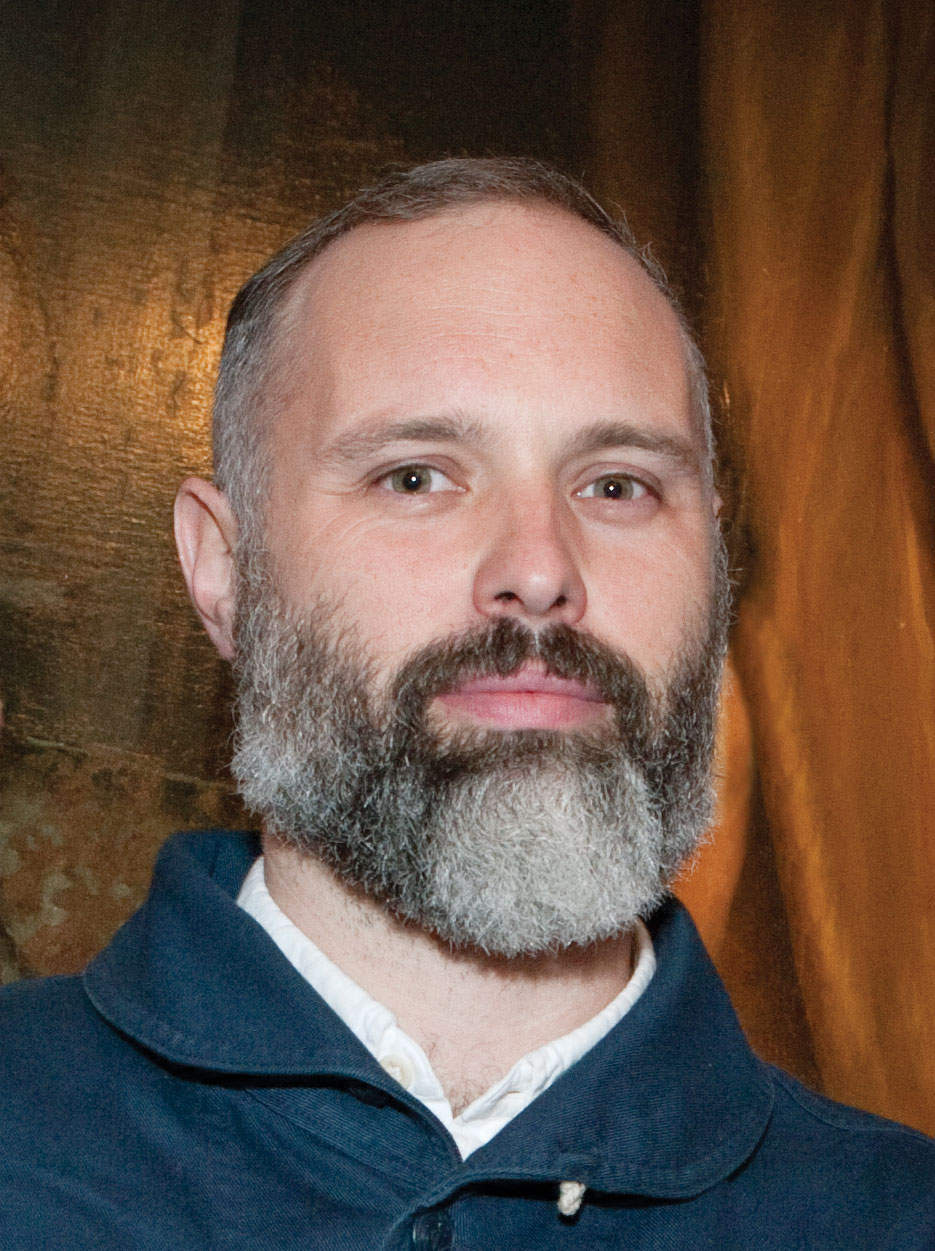 Billy basics, but all too often we, as an industry, forget these.

The Bard begins with a familiar song:

SFX The Bard takes a huge breath, then starts a superfast version of the song on banjo.

(Sings) When you’re holidaying in Rome / But you want it to look like you’re at home / Hive Active Lights will come on at night / To make your living room nice and bright / Or if you left for work in a hurry / And you’re trying to save some money / Hive Active Plugs let you turn your appliances off / Whilst you’re having your ear chewed off by your boss / How about you’re out at a romantic dinner for two / And you wanna check your kid’s home by curfew / Hive Active Sensors monitor your front door / So they won’t be sneaking home late any more.

He then sings the final line in his usual calm, folk-song way:

…Because with Hive you control your home, from your phone.

(Spoken) From your lights, to your plugs, to your sensors. See what else you can control at hivehome.com.