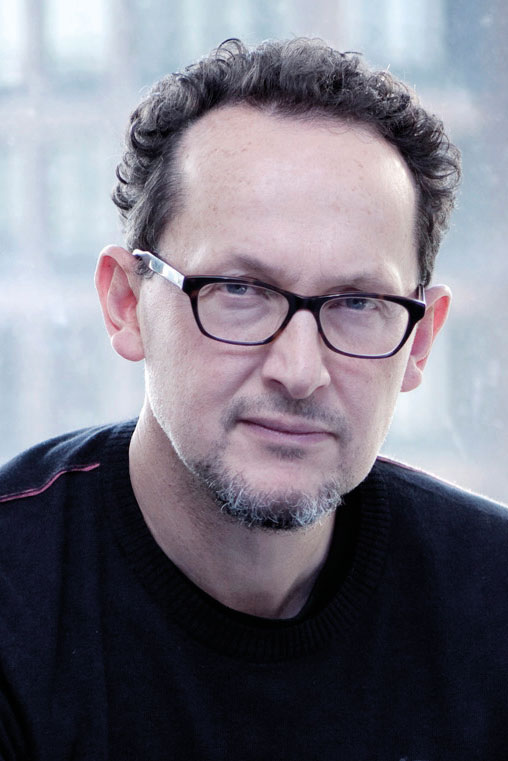 When you listen to this month’s winner, you might think I’ve chosen a stinker. But hang in there. Although it starts off like a cheesy perfume ad, complete with husky voice and spa-style ambient music, the narrative takes a surprising twist, revealing that it’s actually for Persil ("Dirt is good").

It’s a great example of a well-crafted misdirect – a handy radio technique because, of course, you can’t see what’s coming. The actor’s performance is first-rate. She adds just the right amount of irony to the set-up and delivers the twist perfectly. The spot is well-thought-through and perfectly executed. That’s why it’s a winner for me.

- Have an open mind. I interfere as little as possible – especially in the beginning. I prefer to keep things loose and try a few test scripts. Experimenting on radio is relatively inexpensive. We always get a better result when we start with an open mind.

- Don’t try too hard. There are brilliant studios, engineers and actors in London so, when you have a great idea, work with the best talent and let them get on with it. People are used to irritating and overproduced ads shouting at them, so simple ideas work best.

- Don’t be in a hurry. Most radio ads try to squash in as much as possible. The best ones strip it all out and make a single point. Just like any other medium, I guess.