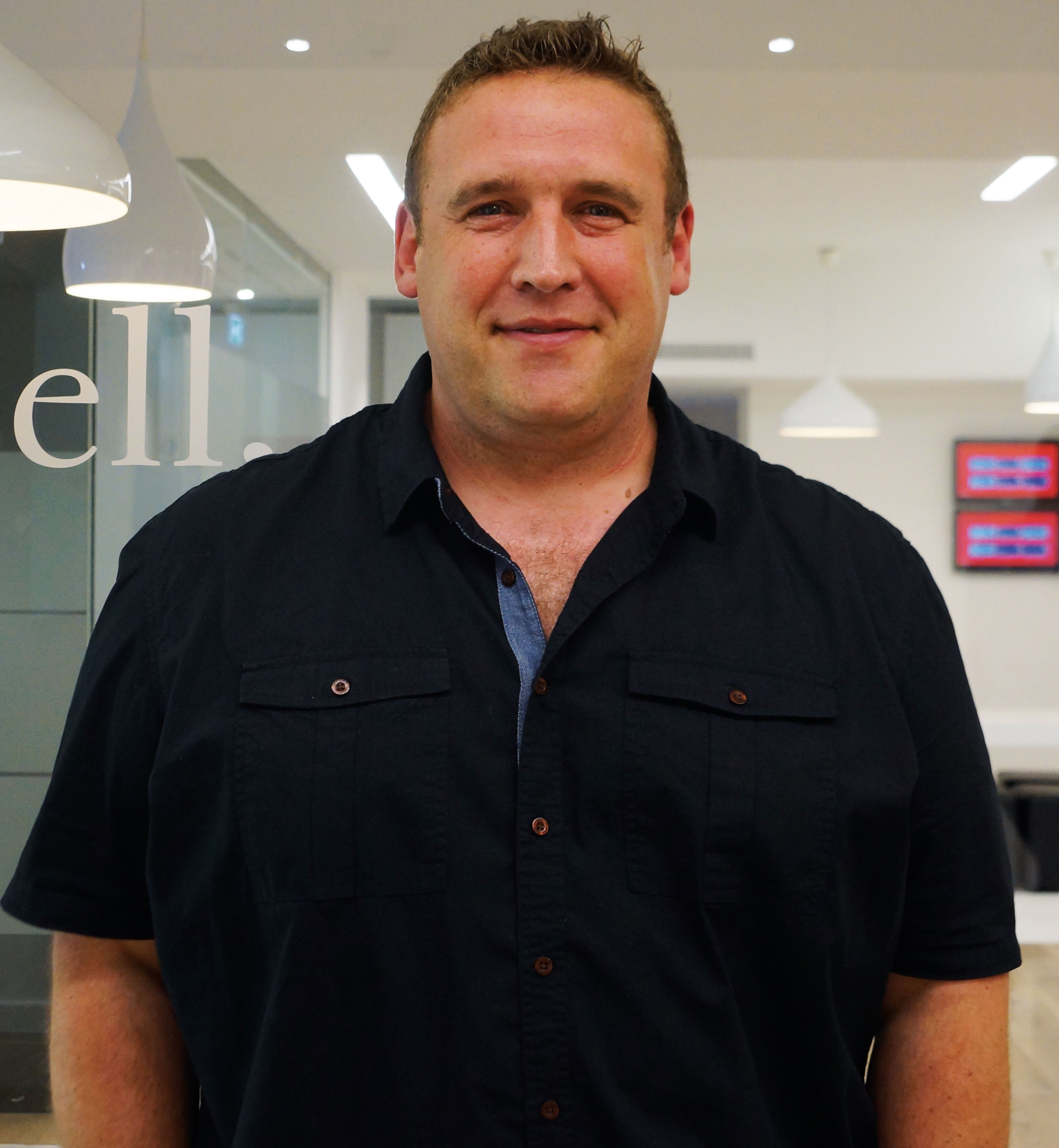 I chose this ad because…
It’s humble and relevant. It understands how I feel as a parent driving on Britain’s dark roads with a precious cargo in the back. There were dafter, louder spots, but this one knew its place in my life and so I welcomed it in.

The "People’s Poet" approach feels right, too. As a writer, it’s tempting to overplay the passion and, before you know it, you’re soaring like a poor man’s Dylan Thomas, giving it "bible-black" when you just need to sell a coffee and apple pie. But this gentle tone of voice is spot-on and – like the food it’s selling – comforts me as I drive down life’s long road.

Male driver The roads have emptied. Only us left. Kids sleeping in back. Cat’s eyes shine bright. White lines roll by. The rhythm of the street lights. Radio hums quietly. Rain starts. Hypnotic wipers. Pull in. Hot latte and apple pie. Ease back into the darkness.