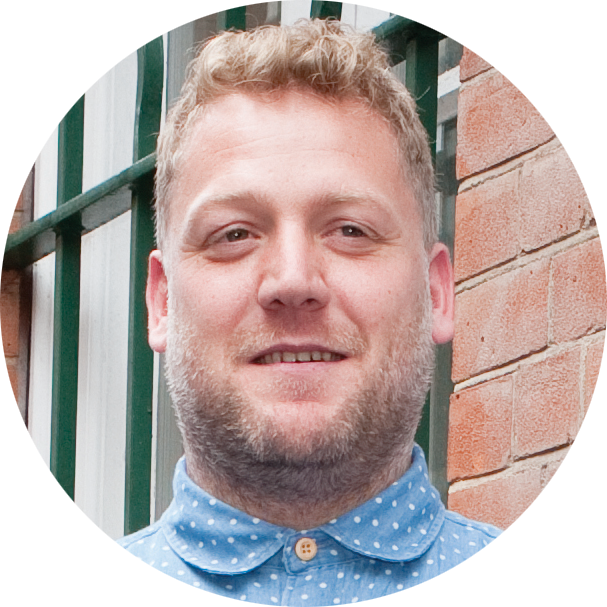 Choice of voice clinched it. The lazy, nasal, can’t-be-arsed, tired-with-life drawl was a genius find for this one of a pair of note-perfect anti-Valentine’s Day spots.

It wasn’t just that the voice nailed the idea, but also that the team and client understood that this spot would be placed slap-bang in the middle of the pop-fuelled, snazzy world of a commercial radio channel. The voice will have stood out a mile from the friendly DJs, high-energy stings and the latest Katy Perry anthem. Really good use of radio.

Very big shout out to McDonald’s "McCafé", which came an incredibly close second. Both ads were written for real ears, not ad dears. I listened to them all as a chocky-and-coffee-loving punter, and they were both packed with the kind of wit and writing that would make my mum chuckle. Nice one, radio scribblers.

Consider the broader context and other noise that surrounds your spot. Not just ads, but flavour of the station, time of day, cultural climate, weather or something Trump may have said. It might just add to your ad.

Sometimes radio scripts look good on paper, but end up sounding a bit clumsy. It’s an easy trap. It’s often worth recording on a phone or whacking it into iMovie before you get to the big studio. It might help you refine things – not least getting the timing spot-on.

Winning ad: Kit Kat - ‘Have a break from Valentine's'

V/O Have a dozen over-priced red roses – in a giant blender.
Have a heart-shaped box of chocolates – run over by a monster truck.
Have a huge, fluffy, cuddly teddy bear – ripped apart by a pack of wolves.
Have a romantic dinner for two – on the side of a volcano, with a mutant zombie for a waiter.
Have new lacy lingerie – flame-throwered on the washing line.
Have love ballads – drowned out by death metal.
Have a break from Valentine’s.
Have a Kit Kat.