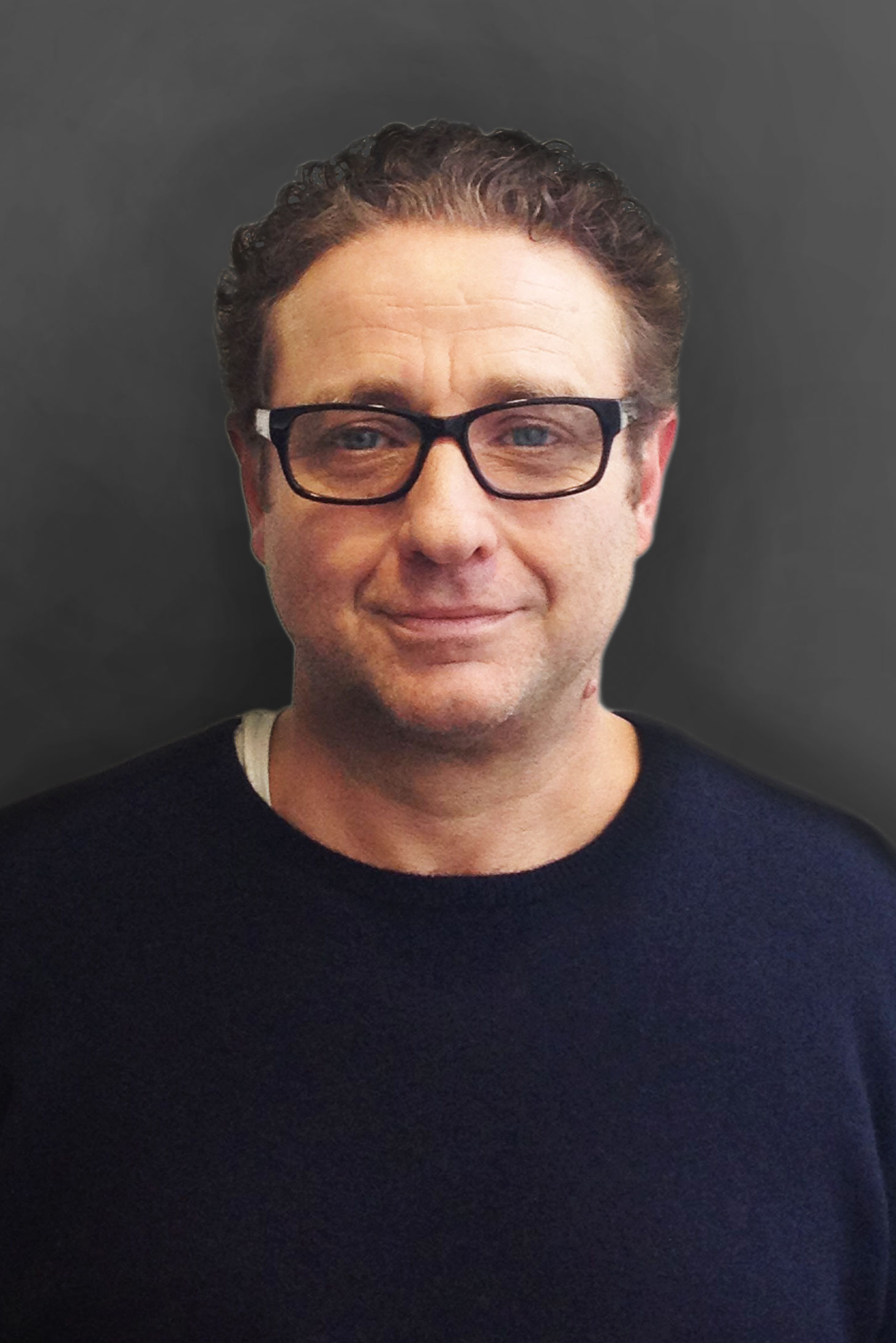 I’d say it’s nigh on impossible to ignore a chef interrupting the traffic, news, MOR classics and genial banter that is the midweek afternoon show on, say, Palm 105.5 by butchering and cooking a live, pregnant gorilla. As an ad against the horrific trade in bushmeat threatening the world’s remaining gorillas, this idea pretty much nails it. Personally, I’d have made much more of the special effects – both in variety and hideousness – to contrast better with the relaxed style of the chef. But that’s just me being picky. Apart from that, it’s a simple idea well told. Congratulations, everyone.

- Listen to great radio. This American Life for storytelling, Radiolab and Jarvis Cocker’s Wireless Nights for innovative production, and Down The Line for comedy characters and dialogue.

- Ninety-nine per cent of the time, cast actors and performers rather than voiceovers. Then book them for more time than actually needed and allow them to improvise, rewrite and ad-lib to their hearts’ content.

- Always write and record more scripts than required. Studio time is comparatively cheap, so make the most of it. Some scripts will improve with performance; some will turn out worse through the speakers than on the page. Give yourself, and your client, choices.