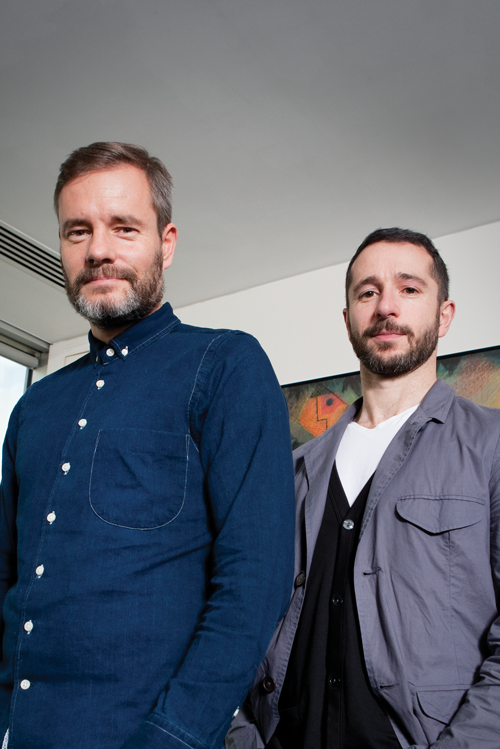 We love this ad because…

Well, let’s not get carried away. Love is a big word reserved for things such as our children, Joe Root and an egg-and-bacon bap with lashings of HP Sauce. But there’s certainly a lot to like.

The ad, like Channel 4, is disruptive, cheeky and clever (with a nice nod to Orson Welles’ War Of The Worlds radio broadcast). In short, it does the thing that any good trailer should do: it piques our interest.

And so, the E4 series The Aliens shall be Sky Plussed and join the hundreds of other series that in some parallel universe we shall find the time to watch.

Our three golden rules for a great radio ad

VO Everyone knows that nothing brings the family together like butter. That’s why we…
SFXLoud interference/static, then silence.
Paulette This is a message from the alien league.
For too long, the humans have treated us as second-class citizens.
It is time to rise up as one and stop them disrespecting us.
Fight human oppression. Join us at alienleague.co.uk.
SFX Loud interference/static.
[Laughter] No! You pass the butter!
[Laughter]