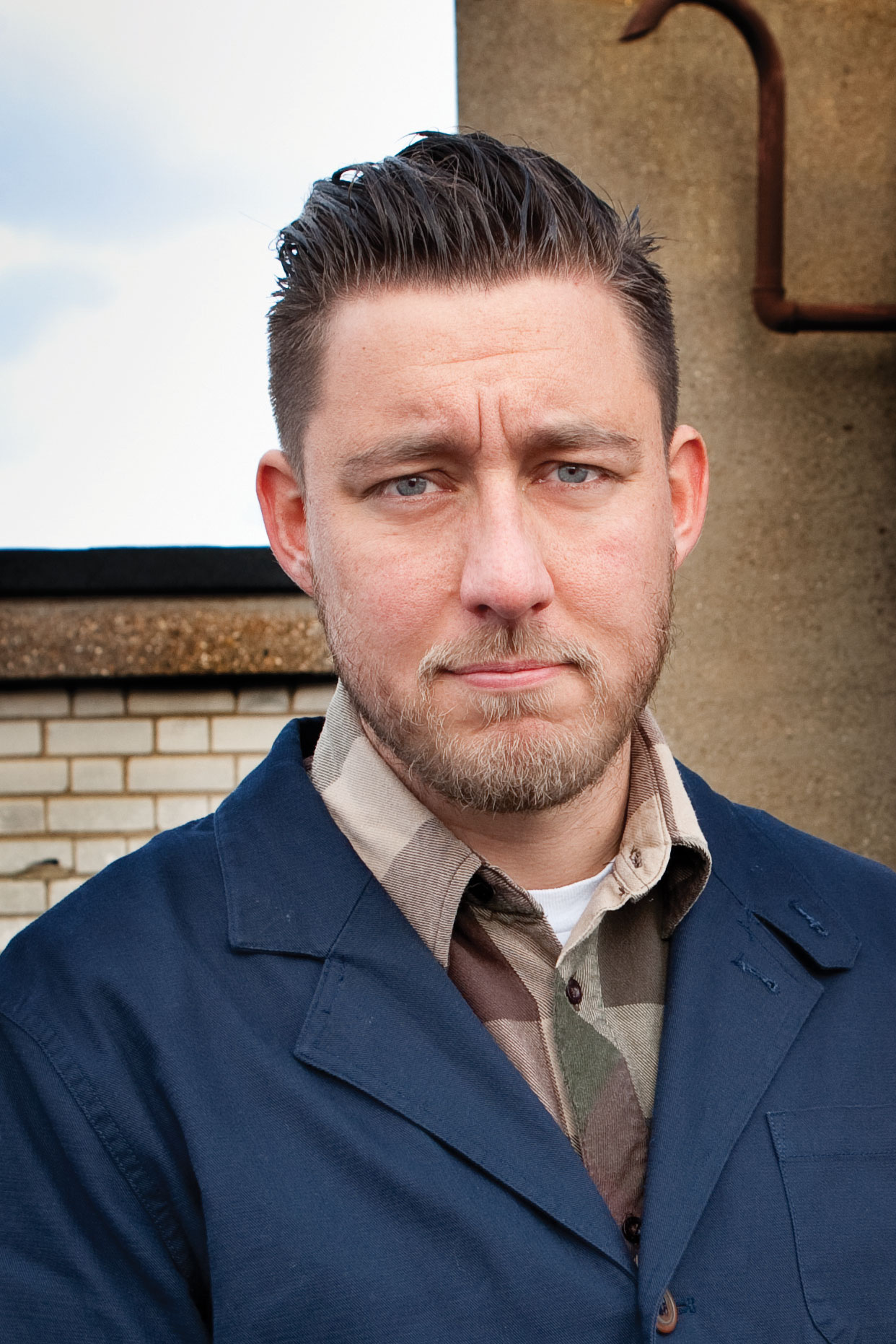 The "Duracell lasts longer" brief is an incredible one that should win you awards, but I don’t want to take anything away from this execution. A man delivering a brilliantly written, mortifying best man’s speech to a wedding party is able to go on and on and on as he has put Duracell batteries in his microphone. The voiceover casting is natural, with the perfect balance of believability and comic timing. The crowd’s "oohs" and "aahs" are well-timed and the inspired laddish "yes" halfway through made me properly LOL. Well done to the team behind this example of just how good this medium can be.

- Figure out the most disruptive way to convey your message. Could you compose music or record some obscure sound from the real world?

- Harness listeners’ imagination. A wise man from Leeds once told me that radio’s the only place where you can use the air force to tow a ten-ton cherry through the sky then drop it on to a 700-foot mountain of whipped cream floating in a hot chocolate-filled lake before 25,000 spectators. An amazing scene only possible on radio.

- Don’t default to run-of-the-mill voiceover artists – they rarely sound distinctive. How refreshing it was when Vodafone used Idris Elba for its "power to you" campaign – a different-sounding voice with bags of character.