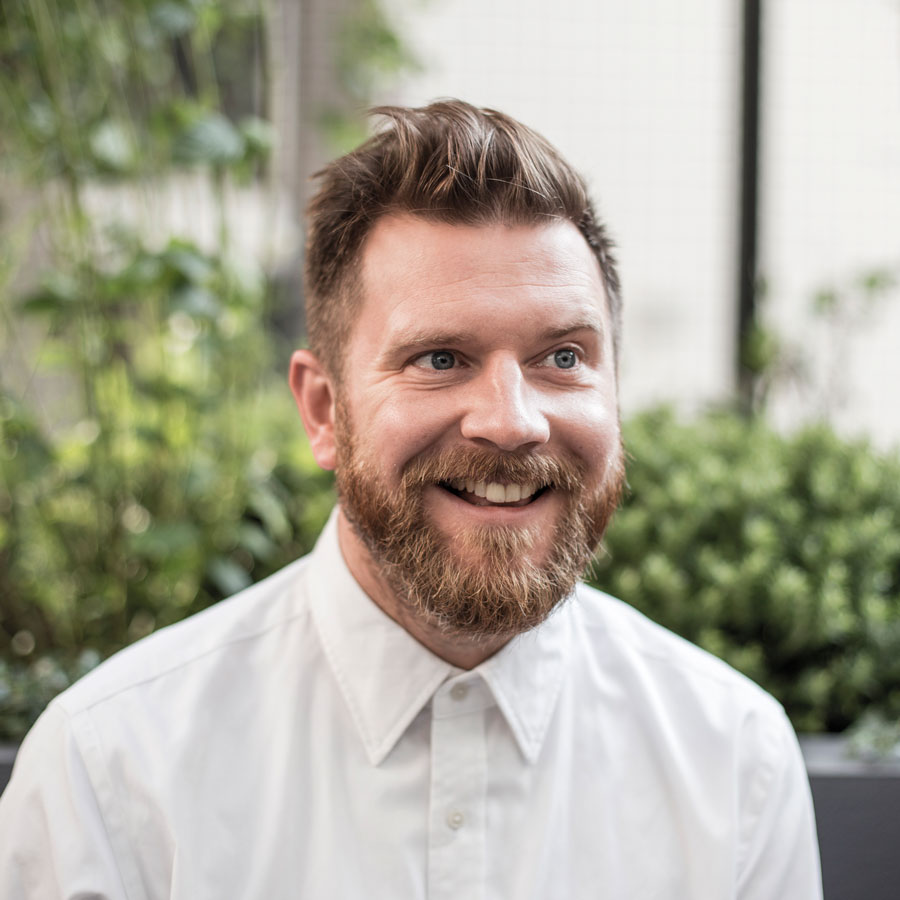 I chose this ad because…
I have always loved the power of suggestion in radio. Years ago, a kitchen retailer we were working with told us that radio was their most successful medium. The reason was that the moment you said "Picture your perfect kitchen", everybody did just that, whereas in TV and print you’re showing a product that won’t be everyone’s cup of tea.

Radio has the ability to show the consumer their version of greatness, and that’s what Henry’s Honda is doing here. Close your eyes and picture a black car in the blackness; it’s already sexy.