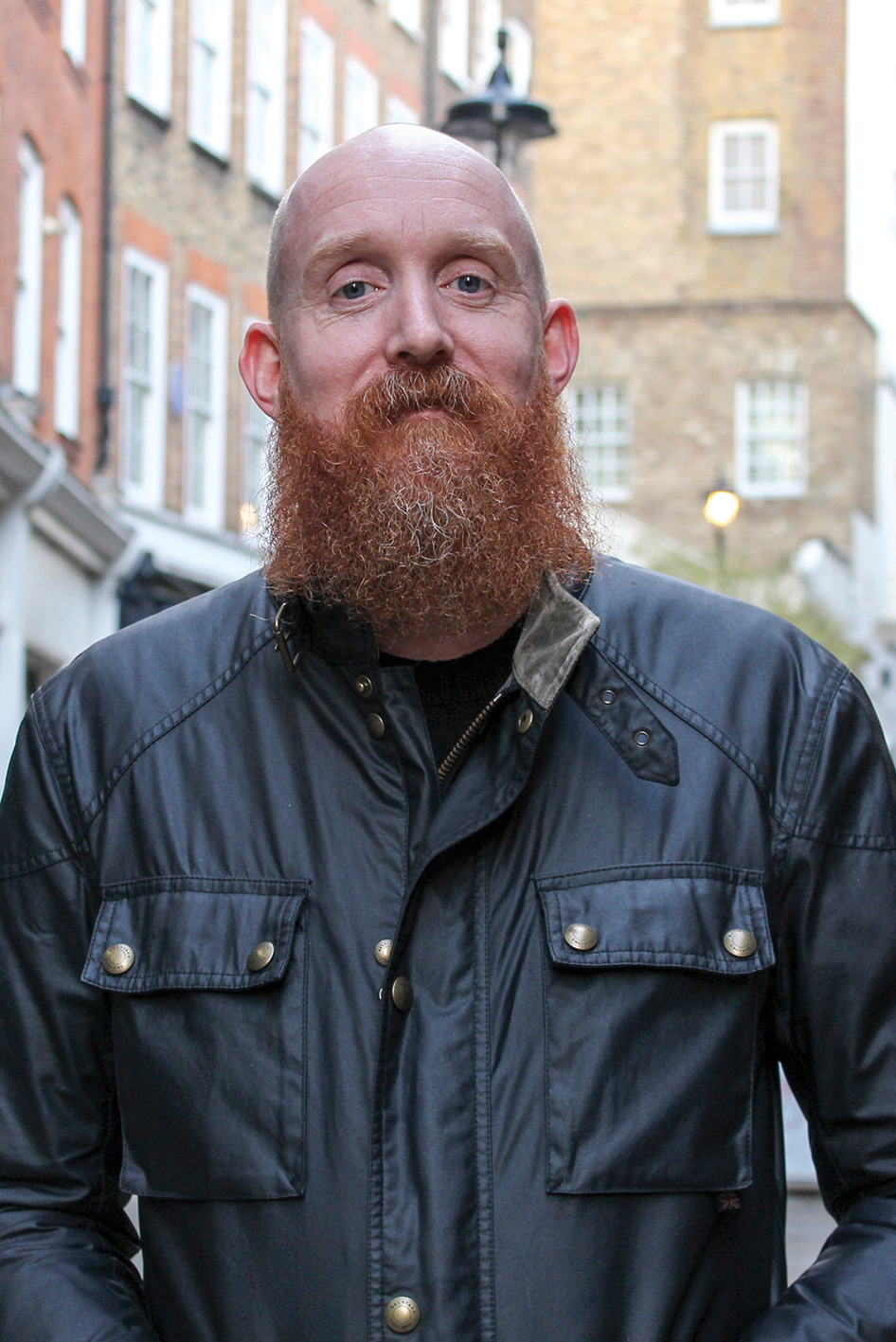 I chose this ad because
We live in a world of advertising wallpaper. We often pat ourselves on the back for pieces of work that pass people by.

Done well, radio is a brilliant medium to interrupt and engage. This month’s winner stood out a mile. It interrupted with its thought and engaged with its scriptwriting; a conversation between a newly minted couple about where he’d left his keys in their huge mansion.

She suggests rooms he might have left them in. He replies "no" to her suggestions 11 times. It’s this repetition that really works. Part of a brilliant campaign. Kerching.