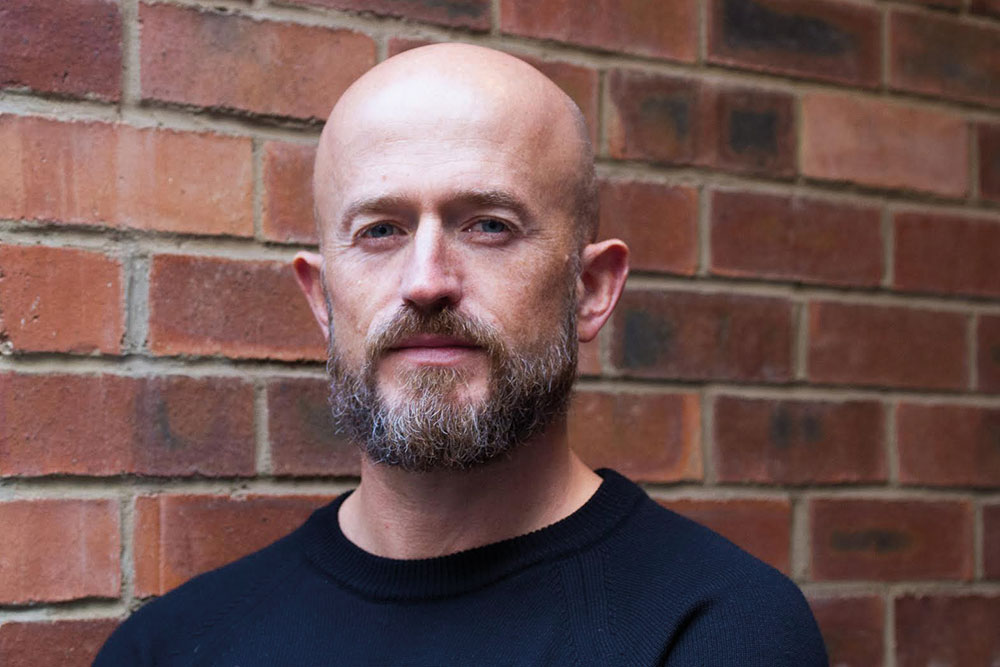 I chose this ad because
I still remember my first Aerial Award, during the halcyon days of Abbott Mead Vickers BBDO, for a now defunct mobile brand called BT Cellnet. And I still remember the judge’s comment (can’t remember the judge though, sorry) was something about simplicity. So here we are, 17 years later, and history is repeating itself. "Car" is a beautifully simple little ad for The Harvey Nichols Beauty Lounge. A guy calls the police to report a woman stealing his car from outside his house, only to realise on closer inspection that it’s actually his wife, unrecognisable after her manicure, pedicure and blow-dry. Job done.

SFX We hear a transcript between a man and an emergency services operator. The man sounds annoyed.
999 Emergency services.
Man Someone just stole our car.
999 OK, where was it stolen?
Man In front of the house. I saw the whole thing.
999 And did the person force entry?
Man She had keys.
999 She had keys? OK. Can you describe her for me?
Man Mid-thirties. Brunette. Really…nice… hair... .
999 Can you tell us anything else?
Man Yeah, she was wearing my wife’s leather jacket. She loved that jacket.
Man Hold on… she’s coming back.
999 It’s alright. Just stay with me.
Man Sorry, she’s trying to say something.
SFX We hear a car pulling up and a door slamming. In the background, we hear a woman’s voice:
Woman I forgot my purse…
Man She says she’s forgotten her purse. Oh hang on… whoops.
SFX (Hangs up, continuous beep tone.)
VO The new Harvey Nichols Beauty Lounge.
Now open in Knightsbridge.
Careful, they might not recognise you.