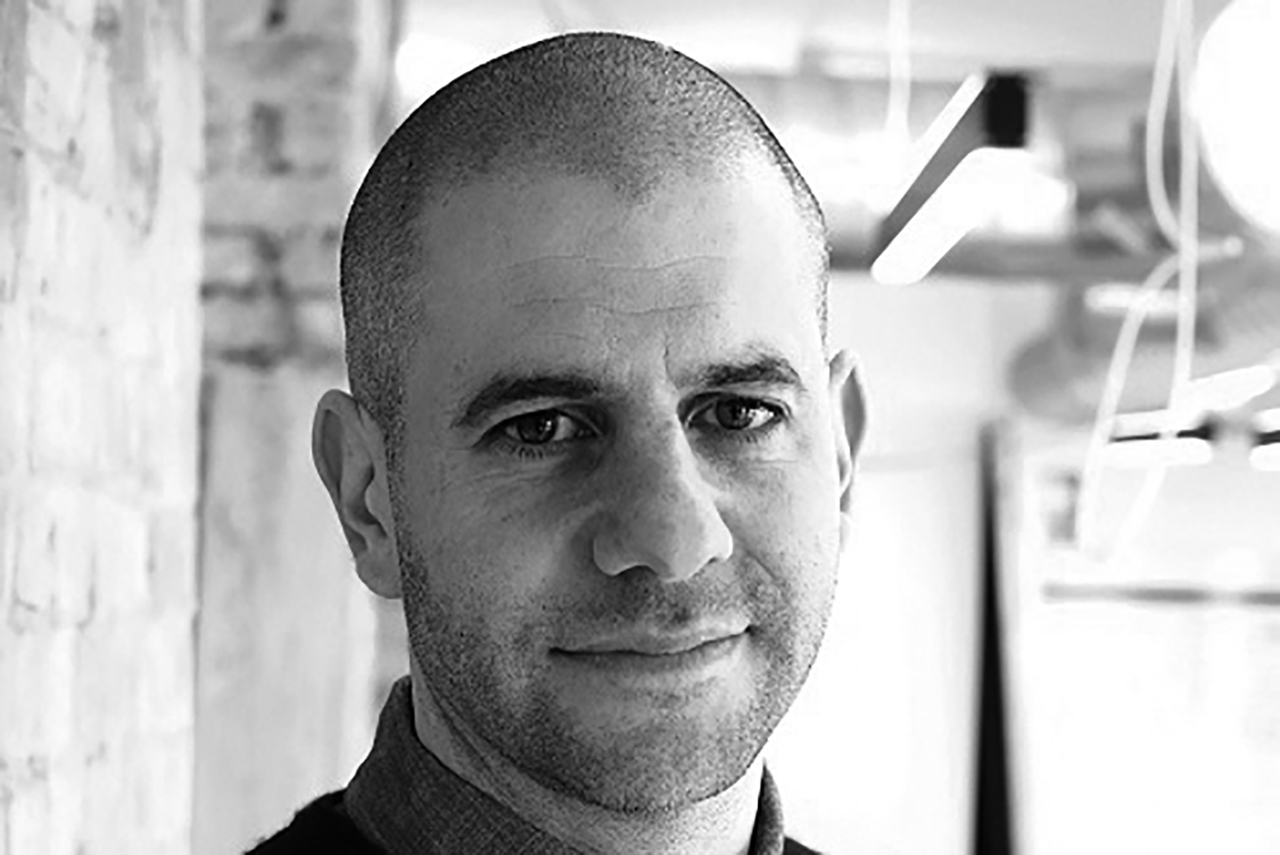 It’s a moment to savour. You’re in subterranean Soho, blood sugar high from complimentary mini chocolates. The sound designer leans back on the not-inexpensive chair, flicks some buttons, and aurally takes in 30 seconds of greatness.

A satisfied sound designer is music to my ears: they’ve brought to life a neat, underwritten script full of potential and imaginatively delivered a corker. Like this idea that buses, thanks to TfL, now run like clockwork: a true, nicely landed phrase, crying out for complementary and original sound.

Cue an anticipatory chin-scratch followed by the clever harnessing of effects, beats, tone, rhythm, ticks, tocks, bells and whistles into a taut bit of sound design that incorporates a chirpy-yet-not-too-cockney voice delivering a straightforward script. The sewing of sounds into a fun, simple and memorable radio ad.

Be in the right place at the right time
Do a forensic on your script. Is radio absolutely the best medium for it? If so, you’ve probably got something decent.

Reap the benefits of true expertise
Sweat the sound designer. Treat them like you would a director. They’ll make a cake out of your ingredients and even put a cherry on top.

Make it fun for all involved
So what if a client wants to be at the recording? It doesn’t matter if the script is good and signed off. Radio ads are fun, budge up and shut up.

Voice: Buses in your area are getting better. Not only are they more reliable, their journey times are also more consistent – which means, most of the time, if, for example, we say it’ll take 15 minutes, it’ll take 15 minutes. You could say, in your area, they’re running like clockwork. So c’mon London, it’s time to get back on the bus. Search TfL Journey Planner