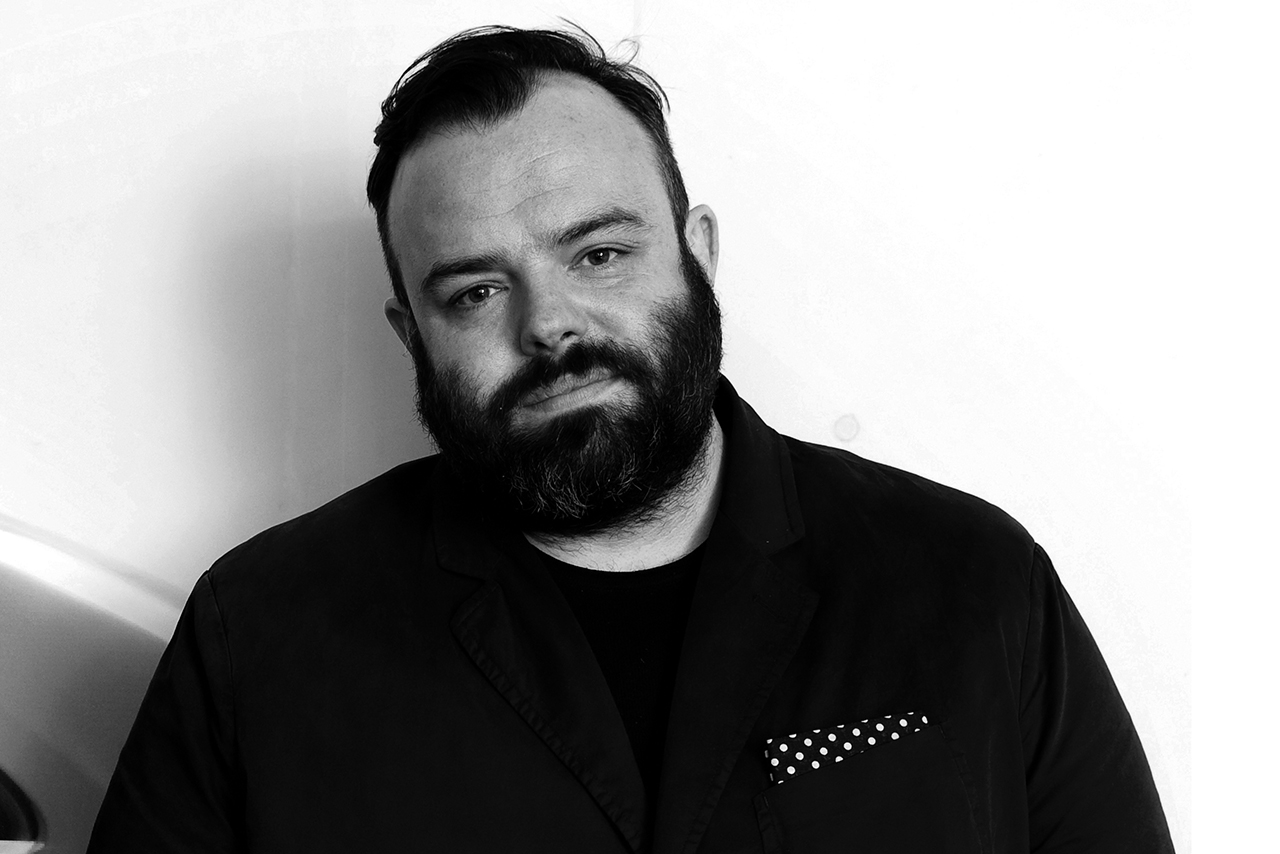 I used to work with someone who always delivered news with a smile. They irritated the shit out of me. It was fine for good news, but when it was bad, I would end up smiling… and thanking them?! But I was always a bit envious, because it worked: it diffused the situation.

How you say something is as important as what you say. So Virgin Trains is my winner this month. I struggled to pinpoint a specific script, as a number of ads from the campaign were entered, but I will go with "Owls" because – as with the others -  the tone is memorable and I liked the writing, the voice, and the fact that the creative team tried to make each one feel specific (as opposed to writing the same thing five times and calling it a campaign).

It feels like these ads could have been a touch more fun, but they are great and definitely the best of this month’s bunch.

Give it proper thought.
Don’t see it as a non-brief.

Mess around with the medium.
Some of the best radio forms part of a broader piece of work and uses the medium in a smart and unexpected way.

Always order a salmon sashimi bento box in the session.
I’m not sure they exist outside the radio world and they’re ace.

VO: Owls… they’re everywhere in Leeds, aren’t they? The gold one in the Civic Hall. Those little statues dotted around town. The coat of arms, the pub, you can’t move for owls. But why are they here? They must have something wise to tell us. "Yes," they whisper wisely in their rich, owly voices. "Book your train tickets two weeks before and you will save many pounds." Mmm, wise words, owls of Leeds. "Also, try eating mice." Maybe I will.

VO: Virgin Trains. Thousands of tickets from Leeds to London available from £22 each way two weeks before travel.