It's a scary time of year for us all, but the fears that have begun to envelop marketers are mostly an illusion.

When I started writing this, gangs of clowns were stalking the streets, terrifying children. Then the roles were reversed, as kids dressed up in macabre costumes and banged on strangers’ doors. Now the whole nation is gearing up to celebrate the execution of a religious dissident, by burning effigies and letting off explosives.

Yes, it’s a scary time of year. And, in 2016, the world’s worries seem more intense than ever, thanks to Brexit, Trump, Isis et al. So maybe we shouldn’t be too surprised about the levels of angst that currently afflict our industry. But equally, as any psychologist will tell you, perhaps we also need to distinguish between those concerns that are justified and those that are corrosive. Because, putting marketing on the analyst’s couch for a minute, it’s clear that many of our fears are neither well-grounded nor helpful.

Most obviously, we have an unhealthy fixation with our own mortality. This has been stoked by regular stories forecasting our collective destruction by a motley crew of management consultants, robots (some would say these two are the same thing), private-equity companies, crowdsourcers and ad-blockers. Of course, smart marketers are cognisant of all these forces – as well as specific bogeymen in their own categories – but they also understand that too many sideways glances divert their eyes from the people who really matter. As Jeff Bezos (who famously discourages talk of rivals at Amazon) says: "If we can keep our competitors focused on us, while we stay focused on the customer, ultimately we’ll turn out all right."

Then there’s the fear of losing control. The opening titles of Mad Men, where Don Draper is shown falling from his Madison Avenue skyscraper, were designed to capture the spiralling anxieties of a 1960s adman – but they could equally apply to today’s marketers. Many of us feel like we’re drowning in data, at the mercy of social media and generally struggling to keep up with change. All of these dynamics can lead to sensations of powerlessness. But, equally, they can be liberating. The truth is that brands have always been constructed in the minds of consumers – all that has happened recently is that our illusions of omnipotence have been blown away. Any decent therapist will tell you that one of the first steps to happiness is accepting that you can’t control everything, so maybe we should relax a little and see modern marketing as a thrilling rollercoaster rather than a terrifying voyage into the unknown. 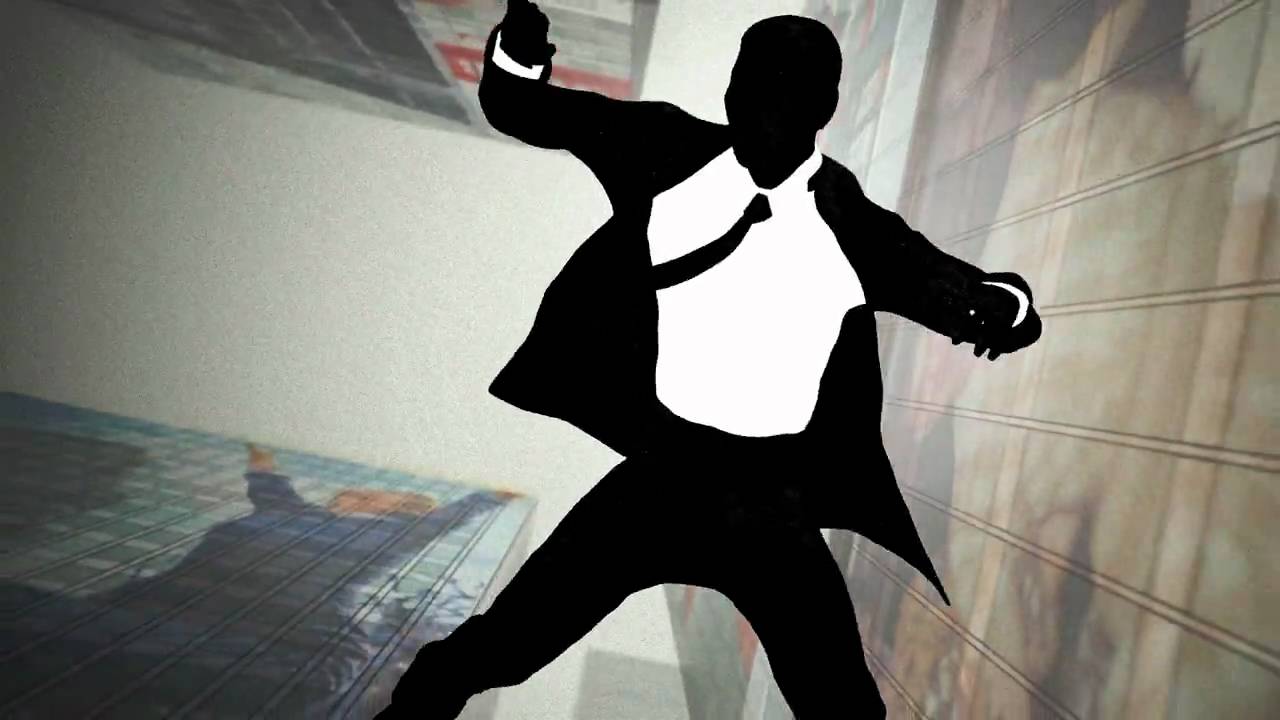 Continuing through the Freud playbook (Sigmund’s, not Matthew’s), the industry also suffers from separation anxiety. Marketers cry that the grown-ups in the boardroom don’t love the discipline as much as they used to. Agencies wail that their regular pocket money has been cruelly snatched away. But again, there’s a flipside to such worries: rather than cling to cosy old comfort blankets, we should see looser relationships as a necessary part of growing up. Remember those first, glorious, teenage years when you emerged from your parental cocoon and strode into an exciting world, where everything felt like an opportunity? We need to channel that independent spirit, make new friends and explore different relationships.

Finally, there’s the fear of failure. This is the biggie. The one that we are all told to eradicate because it inhibits brave thinking. But, at the risk of being contrary, I’m going to suggest we keep this one, as long as we ditch the others. I say this because every successful leader I know of has had a nagging fear of failure. What’s more, they’ve often credited it with spurring them on to greater things. Sure, it’s not helpful when this anxiety becomes all-consuming, or the pressure is piled on by others. But where the fear is kept at a sensible level and comes from within, it can be a powerful defence against complacency (which, while we’re at it, is typically a much more legitimate target for our paranoia).

When people say they embrace failure, I never believe them: surely we’re all in this business to succeed. To my mind, winning means jettisoning most of our anxieties, so that we can focus ruthlessly on our customers, adapt better to today’s rollercoaster world and seize new opportunities. But it still means keeping a little angst in reserve to drive us forward.

In short, there is certainly too much fear in modern marketing. But should we wave goodbye to it altogether? I’m afraid not.

Telling the signal from the noise

Andy Nairn: Create your own buzz and make your own news

Pizzas and polished stones: how to build a great team

Andy Nairn: ideas are useless unless they're used

Andy Nairn: point-scoring in our industry is pointless