Acting with the brutal simplicity that is its hallmark, M&C Saatchi has left Elspeth Lynn, its executive creative director, chair-less in a radical rearrangement of the furniture within its creative department. But are some of her peers shuffling uncomfortably in their seats? After all, if one of Britain’s biggest agencies feels it can get along fine without somebody in overall creative command, what chance is there that others will think likewise?

Not much, according to Tim Delaney, Leagas Delaney’s chairman and executive creative director. "ECDs are essential to clients who want to deal with a grown-up," he says. "Agencies will always need them." M&C Saatchi, however, sees little point in having someone set out a creative vision that is already accepted across the agency and believes the best work comes from making senior creatives accountable for it. Its output over the coming months will prove whether the ploy has worked.

Less easy to predict is whether it marks the start of a reconfiguration of creative departments because the ECD job is becoming too complex for one person to handle. 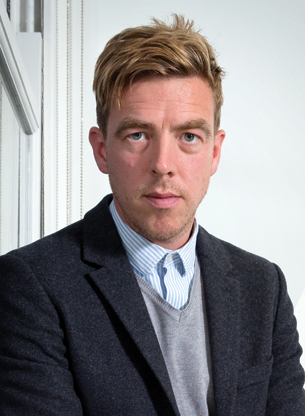 "I don’t know whether or not we’re setting a trend for agencies in not having an executive creative director. But I believe that what we’re doing will be the right thing for us and will result in the smart, brilliant and newsworthy creative work that we want. For us, it’s less about somebody coming up with a creative vision and more about doing the things that will really make a difference. We have no shortage of creative talent and no lack of acceptance of our common goal. Empowering our creative directors in this way will be the key to getting amazing work out." 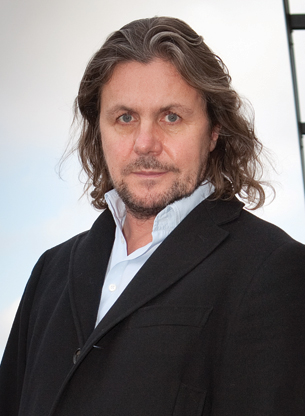 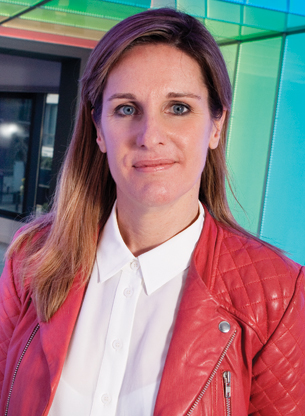 "I can’t see how having a creative department run by four people can work. There has to be clarity about the creative direction an agency is taking, and that’s what the executive creative director has to provide. That said, it’s also true that the job has become more complex and that finding one person with all the necessary skills is becoming increasingly difficult. I think the answer lies in what I would call T-shaped creatives. That’s to say those who not only have specialisms but are also good at collaboration. I’d be surprised if the idea of not having an executive creative director caught on." 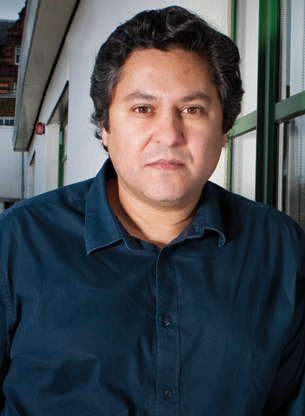 "I don’t see this as M&C Saatchi reinventing the model and I can’t imagine anyone there arguing that the idea of having a strong single creative leader at the top is dead. This restructure is more about empowering four different creative leaders with very different skillsets in a bid to create a new, integrated, creative democracy. That’s interesting and progressive. But, as we all know, democracies need strong leaders, so it won’t be long before they hire someone to pull the disciplines together to raise standards and the agency flag – and if it’s not an executive creative director, it’s going to be a chief creative officer."