Adland is losing people to the likes of Amazon, Apple, Facebook and Google. How can it fight back?

After a horrid year of redundancies, it’s nice once again to read about people moves. But some of it may not be to adland’s liking, with a number of ad folk running into the arms of tech giants.

Just in recent weeks, Milla McPhee, Adam & Eve/DDB’s head of strategy and planning, took the same role at Amazon, while Jim Moffatt announced he is leaving Engine to join Apple in a senior marketing post.

It’s not a new phenomenon, of course. The list of senior executives at tech giants has included a roll call of advertising figures, including Nicola Mendelsohn (Karmarama to Facebook), Ed Couchman (Channel 4 to Snap via Facebook), Nick Law (Publicis to Apple), Bruce Daisley (Emap to Twitter via Google) and Steve Hatch (MEC to Facebook).

These tech giants have a lure that even – or perhaps especially – those not in advertising can see. Everyone knows who these companies are (no more explaining to your nan what your agency does), the pay is excellent and there are well-documented benefits that go beyond those of adland, an industry also known for its perks.

And for a company such as Apple, it’s tantamount to a dream job to all those fanboys/fangirls out there.

It’s clear that it’s difficult for agencies to compete on these fronts. For one – and it’s an important one – they often can’t match the pay that tech giants offer. The average base salary at the leading global tech companies in the UK is in the region of £110,000 a year, based on a Campaign analysis of Companies House filings, and there can be valuable share awards as well.

The fact that most people remain working from home – and will almost certainly be in the office less even as the world goes back to “normal” – means some of adland’s selling points are lost, from the Friday afternoon free drinks to the much-touted “agency culture”. It’s getting harder to position yourself as a best place to work.

So how can adland stop this brain drain to tech giants? 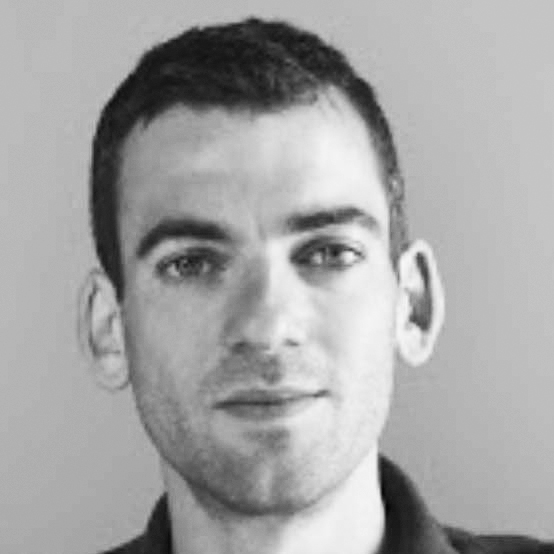 First of all, of course, sometimes we can't. Some people want to work in big tech. These companies shape tomorrow and they have, shall we say, resources. But when we do compete, the trick, as with all competition, is to use your opponent's ballast against them…

Agencies can be entrepreneurial, varied, informal. We can feel like family. Tech companies, for all the beanbags and sushi, aren't. And can't. You're monitored, evaluated – a resource deployed against a task in service to a collective corporate end. Informality isn't a dress code. Empowerment isn't a "20%". To compete, we need to stress (and make real) what creative businesses can provide versus what any corporation can't. 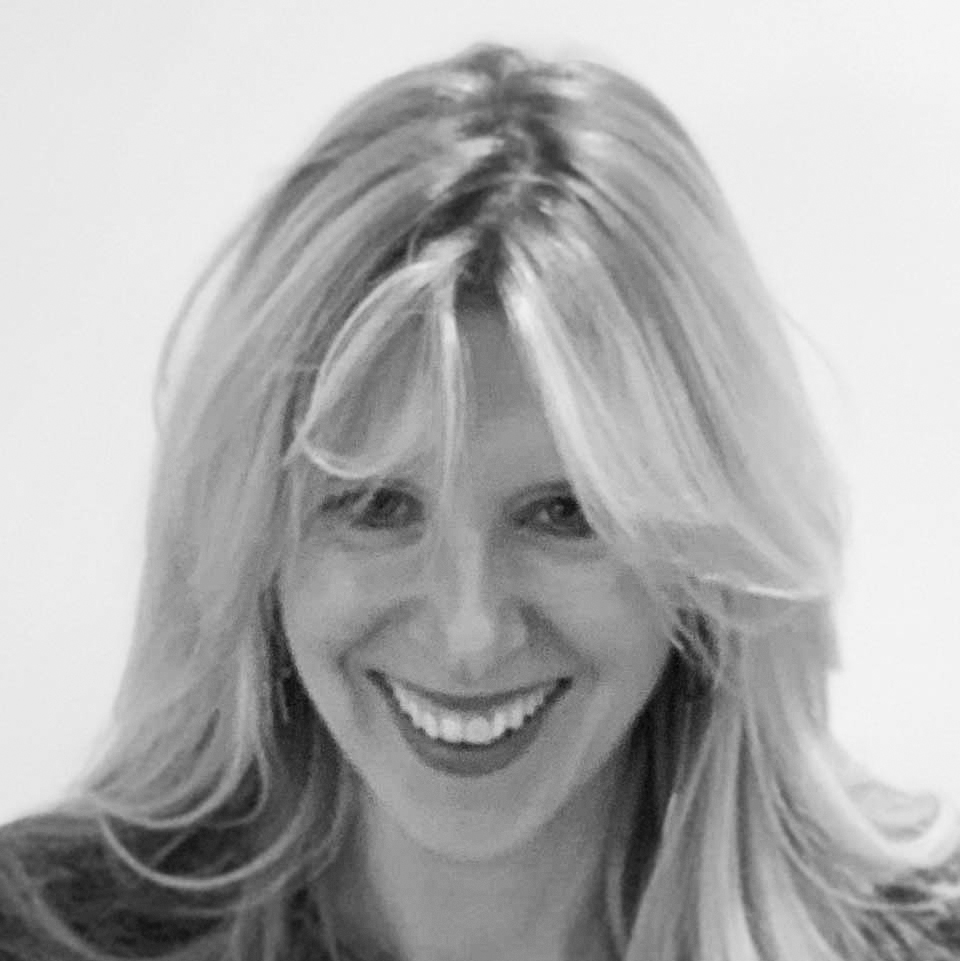 Embrace chaos and celebrate variety. There is no substitute for the joyful, inspiring, organised chaos of agency life.

Whilst tech giants offer structure and investment, the throes of agency cultures have always been formative and defining. Not without rigour, but fluidity and fun is the lifeblood. Re-establishing and embracing those cultures is key.

The best agencies know "the idea" can be anyone's and must nurture cultures where every voice is both heard and recognised.

One of the challenges is that a lot of the autonomy of agency roles has gone; senior executives feel like they aren't making big decisions themselves, just implementing the strategy of some Higher Up.

A lot of us have suffered from a lack of control this year, chain-Zooming through video calls that we don't know who agreed to. "Who the Zuckerberg put this one in?" we scream as we click "Join meeting". We all have a little bit of imposter syndrome and it's never more vivid than when we feel that we're not really able to do the work we feel capable of doing.

A job at Apple or Amazon suddenly looks thrilling. Working at a company that looks cool is a significant boost to our personal identity. Our friends all love Apple! The good news for anyone tempted is that the past 12 months are great preparation for working in huge tech firms, which, despite all of the free food and frothy positioning, are far more like well-resourced bureaucracies than they might imagine. 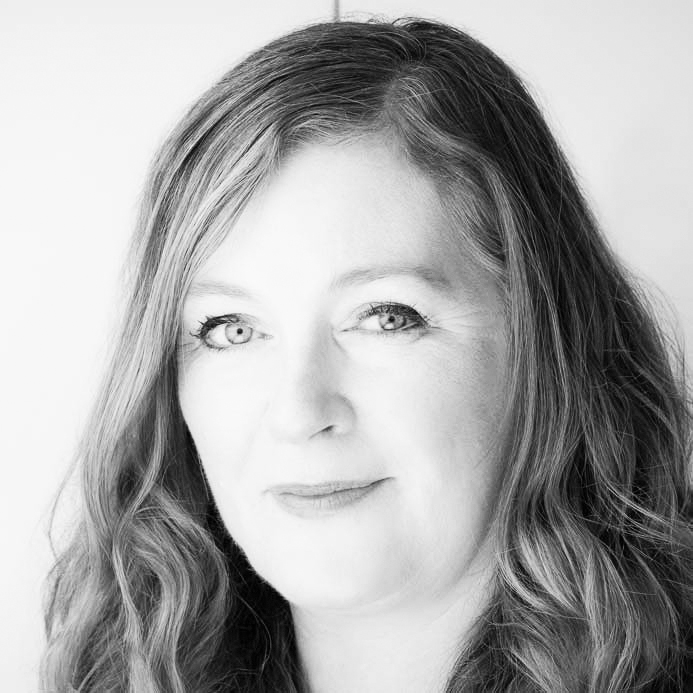 As an industry, we have always focused on keeping our talent from being lured to other agencies but, as we know, there's a different competitor now and that's the tech companies. To retain our talent, culture, creativity and career progression are key.

The best possible culture, defined by an agency's values and an employee experience that identifies key moments that matter to our people. The opportunity for all our people to be involved in the creative process, solving large, complex, strategic problems. The variety of skills and clients across the business enabling us to provide flexible career paths and opportunities, seamless mobility and progression. At our very best, we can offer the opportunities and diversity of work that give us a true point of differentiation. 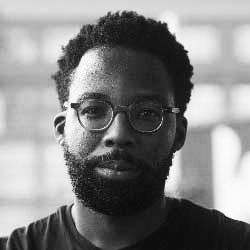 To compete with the tech sector for talent, agencies first need to move beyond the preconceptions of what a career in tech offers. Silicon Valley-esque offices and lifestyle may seem appealing, but that is not the core reason why creative people are pursuing a career in tech, so solutions need to go beyond the superficial, and this is how I think they can do that.

First, address the grey elephant in the room – where do the grey hairs in agencies go? As someone with a few grey hairs himself, I didn't feel that agencies were a sensible place to be long term. However, tech is a sector where you can build a career, with multiple career paths that don't force you into scary management roles to survive. To compete, agencies need to convince people that they can invest in a career long term and help people actively manage their careers.

Second, behave like you have something to prove. The prestige associated with working at an "award-winning agency" may not be the draw it once was for people coming into the industry. Despite this, less appealing aspects of agency culture built on this mentality linger like a hangover. Having transitioned from advertising to tech twice, the difference in how some tech businesses go out of their way to prove that they value their people and their wellbeing is stark. To compete, agencies have to rely less on prestige and prove that they care about talent as much as they care about their talent's output and their agency's reputation.

Third, have a growth mindset. Having worked in banking during the credit crunch, advertising after the 1980s and now tech in its pomp, I can tell you working in sectors that are in growth is more appealing than working in sectors that are not. However, despite the current fortunes of the agency sector, it is important to maintain a sense of optimism about where the industry can go, as this mindset will filter through and influence how talent feels about building a career in an agency.

The people paradox for agencies: client satisfaction is up, staff happiness lags

Twitter ditches Fleets: a fleeting lifespan for the ephemeral feature

A sense of hope is spreading across adland

Can advertising find its place in the regenerative age?