There are mixed feelings about the role of the office in adland.

Some companies believe they can do without an office in the age of remote working from home for the foreseeable future.

Pablo, an independent creative agency, has given up its office in Shoreditch and will be donating a large sum of the resulting savings in rent overheads to housing and homelessness charity Shelter.

Elvis, a creative shop that is a subsidiary of Next 15, has also left its office in Covent Garden in favour of a "creative hub" and will relocate to a smaller studio space within its parent company's offices at the end of October.

Leagas Delaney has also given up on its central London HQ.

Bigger groups, such as WPP in Sea Containers, Omnicom in Bankside and Publicis Groupe in Chancery Lane and White City, have all moved into new, large UK offices in the last half-decade and potentially face questions about the long-term purpose of these spaces.

Derwent London, a landlord with many advertising and media company tenants, told shareholders at its half-year results that it believes the debate about the future of the office "has highlighted workplace trends that were already in place which the pandemic has accelerated" as "occupiers have looked for more flexible, adaptable and increasingly higher quality and 'greener' space".

Derwent London insisted "there is no substitute for building relationships with colleagues and clients in person" and "surveys frequently report that many younger workers are keen to get back to the office", adding: "This closely relates to our long held view that a significant driver of the demand for our spaces is the 'war for talent'."

So can agencies really prosper without offices? 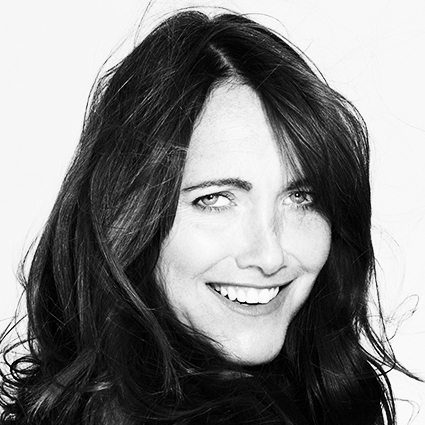 Ad agencies have historically been more resistant than most industries to embrace flexible and remote working. So, to see those old-fashioned stigmas finally being put to bed is refreshing to see.

There is no denying the social and environmental benefits to working from home and the added flexibility and variety it gives workers can actually boost productivity overall.

But is it time to say goodbye to the office completely? I'd say not.
I can't help thinking the loss of collaboration and physical interaction may over-time negatively impact innovation, creativity and employee engagement, especially for the younger employees, for whom homeworking isn't as well set up.

The sociability of ad agencies is a huge part of what attracts young talent. For many it is so much more than a workplace; it's part of their social life and identity.

Given the cost of running flagship offices, the solution may be in downsizing or rationalising office space rather than removing altogether. Another in a long list of unenviable dilemmas faced by agency heads right now. 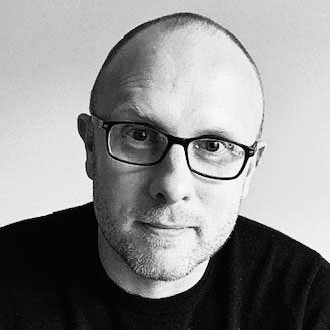 The agencies that will prosper are the ones that will, as ever, find ways to make great work. Everything else, including our physical spaces, should be in service of that goal. We've found plenty of positives in virtual working although, for us, the future will still involve some sort of agency home.

What that space will look like will be determined what we consider important to hold on to and what we don't. Space for collaboration and invention will continue to be important. Having everyone in, seated in rows of desks, has probably gone for every agency.

When you consider how much money agencies spend on rent, it's not hard to see why some folk are getting immensely excited by the realisation that we might just be able to cross that budget line out. But can we prosper without them? Can we bollocks.

To suggest that we don't need offices fundamentally misunderstands creativity, and the value that real world human interaction brings to it. Do we need to spend time in the same place as people to do our jobs efficiently? No. Are we better at our jobs if we do? Fuck yes. Now, if you asked me the same question about desks. 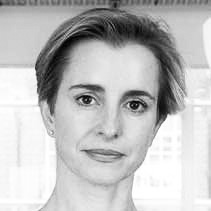 Yes, of course we can – at least in the short term. We're an adaptable lot. But longer term, we believe in the power of having a physical home. A place to call our own, come together and do great work. That's easier when you're in one space, at least some of the time. There's just more room for the kind of chance conversations, connections and fun that spark brilliant ideas. Plus, while online learning is great, there's no substitute for watching up close. So we will continue to champion flexible working (as we were doing before all this started) but won't be decommissioning Lucky Generals HQ any time soon. 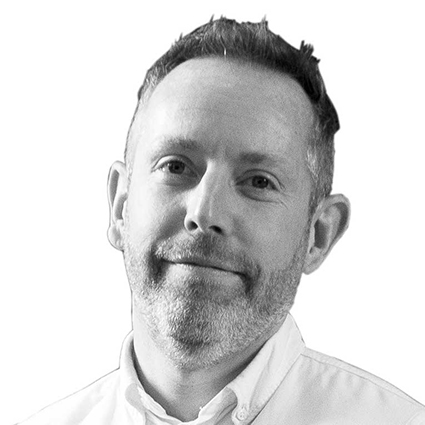 As with every big, seismic cultural change, you can either choose to artificially preserve the status quo; or you can, learn and embrace the new world and be creative with how to optimise how you operate around the new reality.

Being focused on making the absolute best of the situation right now and building sustainable momentum (the life blood of any prosperous agency) without the Hokey Cokey as Sara Tate put it so well in her article last week is helpful. For us this means understanding what has been gained from home working (space to think, efficient use of time, work/life balance) while also understanding what has been lost (comradery, serendipitous conversations, development).

So to prosper we need to maximise the benefits and get creative around how we keep our people energised; putting special focus on fulfilling the fundamental human need for connection. I'd go on to say a truly prosperous agency must be in it together, that's why this year we're sharing a proportion of the profits with the team.

When it comes to returning to the office, the question isn't 'when' but 'why'

Arthur Sadoun: 'We have exhausted everything that remote work can teach us'

Ogilvy UK is moving towards a 3:2 working model

Adland bosses: U-turn on return to offices is 'disappointing' and 'a blow'