Is the tide that has always swept the best creative talent to London from the regions about to turn?

It has traditionally flowed one way, particularly during the past 25 years when advances in technology and better transport systems led to London agencies scaling back their regional operations. But some are now questioning whether that strategy needs to be rethought. In a recent piece for Campaign, Sarah Golding, the CHI & Partners chief executive, suggested the cost of living and working in London is pushing the best young creative talent to the regions – and that London agencies may have to follow. Evidence of a reverse brain-drain is already apparent. "The cost of living in London is certainly making us more interesting to people from the capital," the boss of a major northern agency remarks. Another says: "It’s no longer just a case of people from London looking to join us because they want to return to their roots. More and more want to come because London is so expensive." If the day when big agencies start to quit London is still far off, the time when they begin reinvesting in the regions may not be. 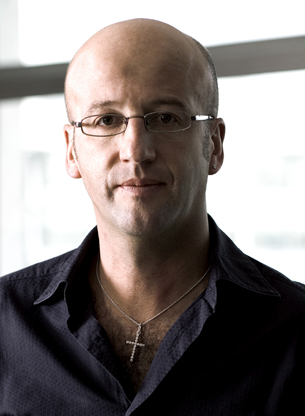 "I’m currently talking to a planner from a top-five London agency who is one of an increasing number of good people who find London just too expensive. Even if we do lose people, they tend to stay in Manchester. That never used to be the case. However, I can’t see a time when big London agencies will move out. They are too well-established and some clients still like their day in London. What’s more likely is that agency start-ups won’t necessarily look at Shoreditch any more, but at more central locations such as Oxford in which to establish themselves." 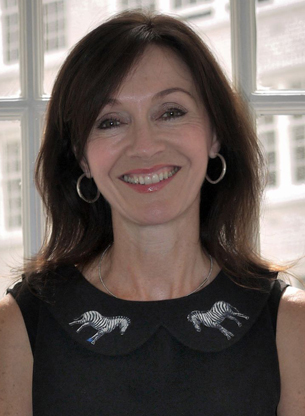 "The cost of buying a house in London is phenomenal, so we have to make sure that, when we move staff from Manchester to our London office, we are paying salaries that allow them to live properly. We opened in London as part of a growth strategy but it’s debatable whether or not big agencies need to be there. Clients aren’t bothered and good agencies can do good work wherever they are. It will be interesting to see if the living costs in London result in agencies starting to reinvest in their regional businesses the way they did in the 90s." 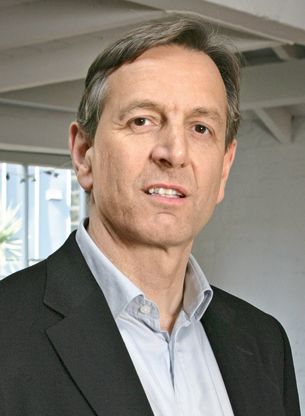 "The cost of living and working in London is high, but you also have to question whether in the future the capital will be the centre of creativity that it has been for the past 50 years. Since joining McCann, I’ve been amazed by the creative energy at our operations in Manchester and Birmingham. They are vibrant agencies in vibrant cities. Historic needs for agencies to be in London – such as being close to the big newspaper publishers – no longer exist. What’s more, clients already buy some of their services from London and some from other parts of the country." 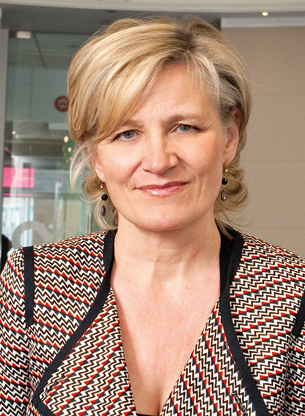 "Rising costs make capital-living economically tough, particularly for those starting out in their careers. A London-centric view is becoming increasingly dated because world-class, fibre-enabled digital technology has untethered us and opened up geographies. We will see some interesting new ex-London agency start-ups and more regional offices in the near future, but I don’t think we’ll see an exodus of London agencies. London is booming as a centre of creativity and will always be a base and a beacon for many agencies. But it won’t have a monopoly because we have many exciting options now."

'It's not so grim up North'