It may be an impressive title, but what benefit do these roles bring an agency?

Last week, David Hackworthy was promoted from his chief strategy officer role at Fallon London to a new global one across the Saatchi & Saatchi and Fallon networks. He will sit alongside the worldwide chief executive, Robert Senior, and the worldwide creative director, Pablo Del Campo.

Hackworthy joins a select group of relatively new global chief strategy officers including Mike Harris at 180, Dylan Williams at Publicis Worldwide and Giles Hedger at Leo Burnett. It may be an impressive title, but what benefit do these roles bring an agency? As one high-level planner quipped: "I think agencies need global CSOs like they need an Ebola outbreak."

But the importance of the role lies in how it is interpreted and performed. Those who are successful ensure that they are not just focused on client problems but on their agency’s strategic direction. They also recognise the scale of local differences and deal with them sensitively, rather than impose blanket missives from above. Chief strategy officers who get the balance right can help secure an agency’s long-term success. 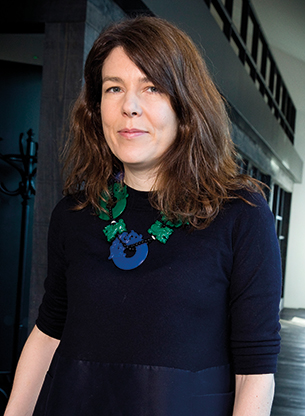 "I think a great global chief strategy officer can make a difference in two important ways. First, a global network needs a common culture, a common language and a common way of approaching problems. A good global CSO defines these. A great global CSO will also have an eye on the future. What acquisitions, what tools and what resources are required to get there. They will apply the same logic to their own business as they do to their clients’ businesses. Second, global CSOs win big global pitches. A global CSO should have a better knowledge of the talent in the network and can bring people and insight together far faster." 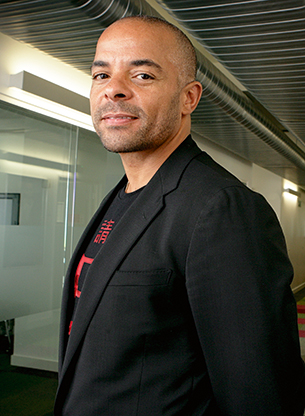 "Clear strategic direction and brilliant creative execution are the lifeblood of agency growth. You can have one without the other but, unless you get both humming together, the agency won’t shine bright for long.The problem is that CSOs tend to get dragged into fixing client problems, meaning they fail to think of the strategic positioning and growth of the agency. When this happens, people tend to question the long-term contribution of CSOs. My advice? Remember this role is about developing the agency business plan in the long term, not solely about defending the agency business in the short term." 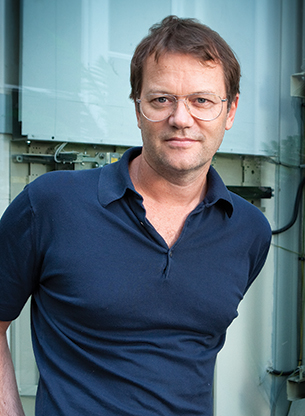 "There are a few key elements to the role as I see it. Build a clear strategic narrative for an agency network. Build and nurture talent to make sure the network makes the best use of its global intellectual capital. Take a leadership role on business development. Work with the chief executive and the chief creative officer to deliver the network’s creative ambitions. Look outward for ways to transform the way an agency operates. And, last but not least, keep everyone honest. A global CSO who delivers these elements will be useful for an agency." 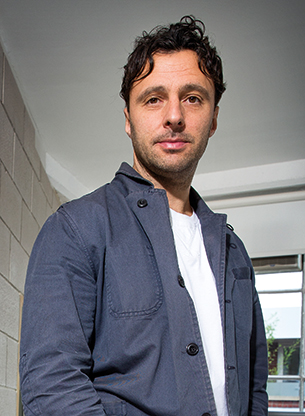 "Any role as a strategist is a function of consumer tastes. Ten years ago, when people wanted global brands to unify people around their similarities, the role of a global CSO was to look beneath cultural nuance and develop strategy on core human truths. The winds have changed. People don’t want to live in a homogenous world. They want culturally sensitive brands that respect local – indeed, hyper-local – differences. So my job is to pivot a vast network away from ‘scale efficiency’ arguments and towards a proposition centred on championing cultural diversity. Perhaps, in this respect, I am an anti-global CSO."